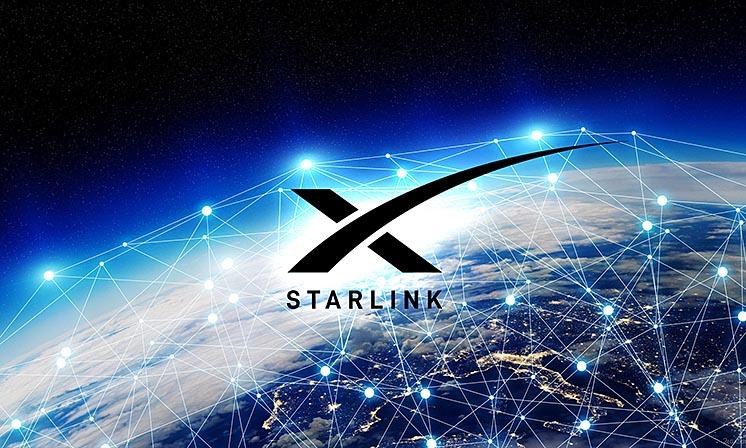 Elon Musk’s space company, the well-known SpaceX has recently announced to be in talks with several airlines in a bid to provide their aircrafts with in-flight fast and reliable internet connections, reportedly better than what commercial flyers enjoy today.

Yes, this is correct. SpaceX’s internet satellite network, Starlink is offering airlines to provide them with faster internet connections with better reliability on an airplane. This is brand new information as everyone thought that Starlink services are meant for global internet connectivity but according to recent reports, SpaceX is planning to launch Starlink’s services for commercial purposes as well.

Elon Musk is perceived as a very influential personality considering the world’s reaction to his simple tweets and this is no different. The billionaire knows exactly what’s good for business and what’s better than winning the hearts of people by offering them fast and reliable internet in these digital times.

“Wi-Fi on an airplane” through Starlink by SpaceX could have been the title of this article but clearly, SpaceX has some futuristic plans with its Starlink project.

Jonathan Hofeller, SpaceX’s Vice President of Starlink and commercial sales recently revealed that SpaceX is planning to shift its satellite-linked broadband network i.e., Starlink from servicing predominantly rural homes on a global level to more commercial interests by the end of this year. As mentioned in a report by Gizmodo, the Starlink VP told this to a panel at the Connected Aviation Intelligence Summit. Furthermore, he mentioned that the Space company is also in advanced talks with several airlines offering their very own aviation product that is currently in development.

SpaceX’s Starlink is a fairly futuristic approach to offering broadband internet services by launching low Earth orbit satellites into space. According to multiple reports, SpaceX has till now launched over 1,800 Starlink satellites up in low orbit space out of the estimated count of 4,400 satellites that are required for global coverage.

Currently, commercial flights receive internet connections through satellite clusters that are situated in geostationary orbits, very far away from Earth. These large internet satellites offer In-Flight Wi-Fi services to commercial planes but the service is crappy and completely unreliable, considering the distance. Elon Musk identified this problem and with SpaceX, it is aiming to solve the problem through its Starlink internet broadband satellites that are situated on low Earth Orbit, the lesser the distance, the better the internet connections would be. This is the main reason why potential commercial airlines will opt for Starlink’s services.

Furthermore, Hoffler said on the panel that customers and passengers want a great experience, all in all, which the conventional geostationary satellite systems simply cannot offer. So, the decision is left with individual airlines whether they wish to be responsive to SpaceX’s offer or not.

However, we all know what the wise decision-makers will opt for, Starlink internet services and when the majority of airlines accept SpaceX’s offer, others will have to follow to remain competitive in the market. Elon Musk is a brilliant entrepreneur and an even better visionary, must say!