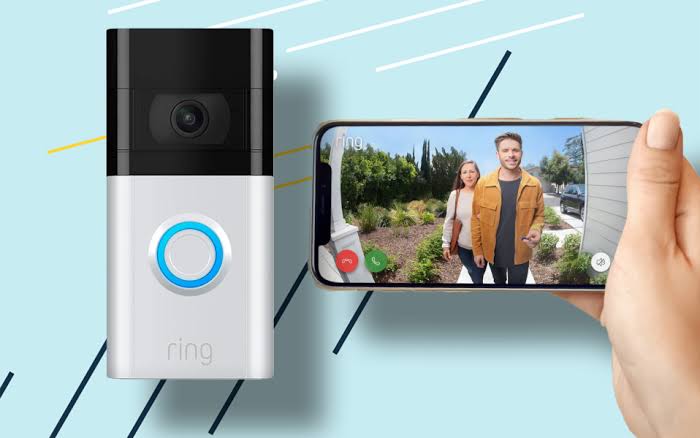 Ring, the home surveillance system acquired by Amazon in 2018, has often been in the news, either for its tendency to put user security and privacy at risk (ironic, right?) or over its tendency to share the information that it keeps track of, with law enforcers.

Just How Useful is the Neighbors App?

Even though the product line had, as of last year, attempted to slightly tighten its security settings (like making two-factor authentication mandatory or allowing users to opt out of third-party tracking), it still hasn’t backed out on sharing the video footage from users, with the police. What’s even more annoying is that the company refuses to divulge which users actually had their data shared.

The US-based doorbell maker has so far forged partnerships with around 1,800 police departments across the country. Any of these departments could, up till last week, privately demand user’s video footage from the company.

Now however, Ring has slightly altered its policy, and any police department wishing to access the footage will have to publicly request the video owner through the Neighbors app.

However, this doesn’t apply to cases where legal demands or search warrants are involved, and the investigators can directly demand the video footage from the company, without any involvement of the private user, in such cases. Moreover, while people have the option of refusing to entertain data access requests by law enforcers, this move won’t stop the police from resorting to legal ‘back doors’ to get their hands on said data.

No Idea on How Many Users Had Their Data Compromised

Now that leaves the question, how many users had their data compromised to the authorities prior to the setting up of the new system. This is where Ring gets adamant on its decision to not reveal the names of the “millions of users” whose video footages have been accessed by public security agencies in the past year (it may be noted that as of 2020, Ring received are 1,800 legal notices demanding user information), as per the transparency reports released recently.

This is quite out of context with the transparency reports released by other companies, including Twitter, Microsoft, Apple, Google, Facebook, who usually choose to actually provide information about how many legal notices they received, demanding user data, as well as the solid number of users who have had their data shared with the authorities.

However, it may or may not be a coincidence that Amazon Inc., the online retail giant and the parent company behind Ring, is also a rare exception among industry biggies, which doesn’t break out the actual numbers of people whose data became subject to law enforcers.