Top athletes are not allowed to bet online. Indeed, since the liberalization of online sports betting, the various leagues and federations have been hunting for match-fixing. To prevent players from being tempted, the regulations prohibit them and their relatives from betting on matches, whether online or at bookmakers. One can wonder why such a ban and evoke famous sportsmen who have already been caught by the patrol. 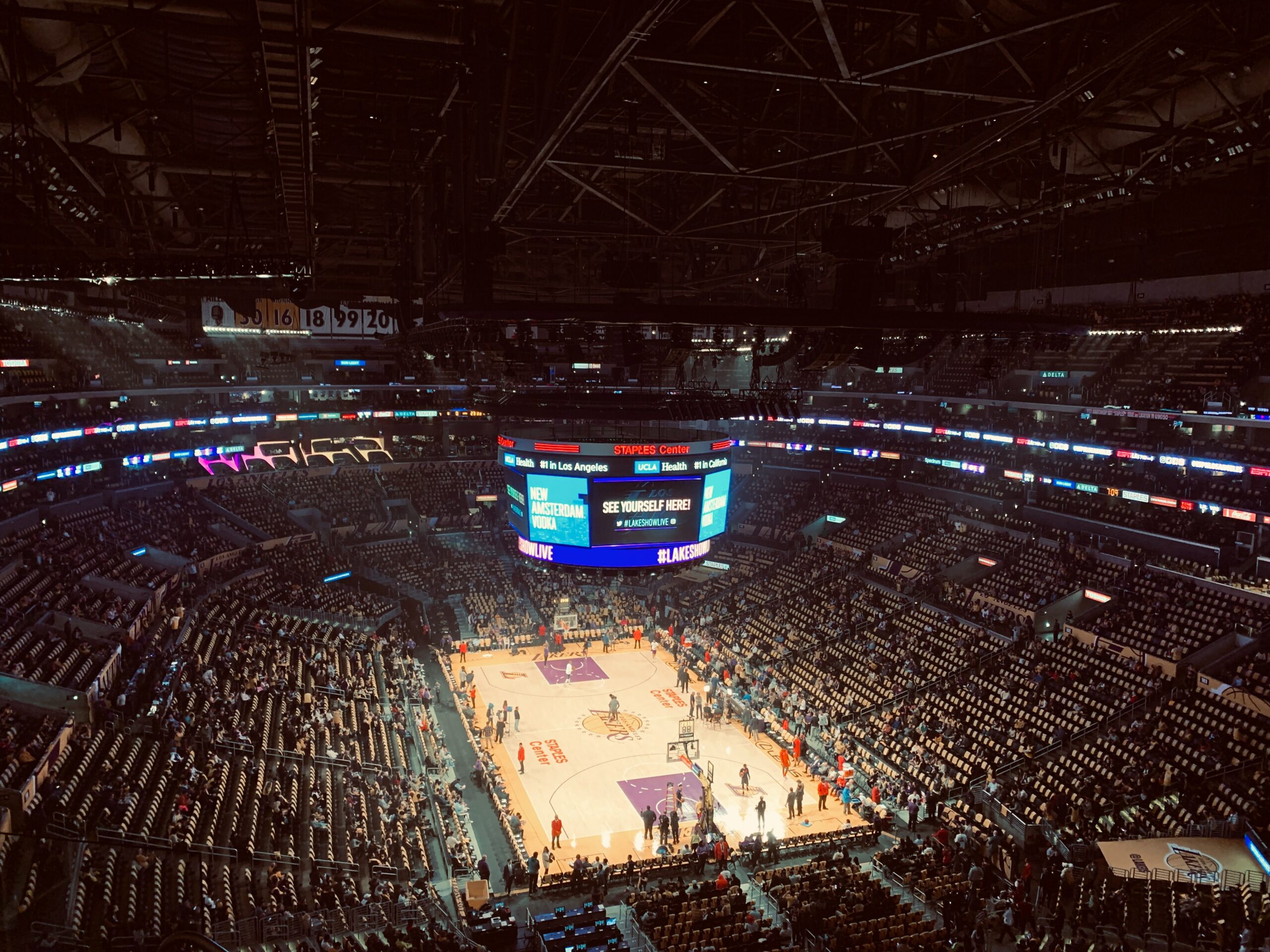 Photo by Tim Hart on Unsplash

Why Ban Athletes From Betting Online?

Professional sports are always on the edge when it comes to ethics. The lure of gain often makes him trample the heel of the latter. When online betting became more democratic, the world of professional sports saw the arrival of potential sponsors and a tool to attract a new audience.

Nobody really asked if it was ethical to have a commercial relationship with a third party that offers odds on matches where the team and the player participated. Football is the king in this hypocrisy. On the other hand, the federations and the authorities fear that the championships will be distorted by match-fixing.

It is enough to go to an average player in an average team and offer him to slow down or score against his camp and to bet a large sum of dirty money to recover it in clean money with a certain profit.

This process is not new and the mafia did not wait for online bookmakers to rig matches. Boxing has long been the place of this kind of action. Recently tennis matches and football have been the object of these scams. With online sports betting, the fear of seeing sportsmen themselves betting on their defeats has been confirmed by scandalous cases.

We easily point to the world of football, but the biggest deal in France has affected handball with international stars.

Mladen Bojinović, Dragan Gajić, Luka and Nikola Karabatic, Samuel Honrubia, Primož Prošt, Mickaël Robin and Issam Tej bet on a half-time loss for their team against Cenon. The players and their relatives bet large sums, enough for the Française des Jeux to detect an extraordinary amount of bets on this match. Indeed, a handball match does not exceed 5000 euros on the FDJ website. In this match, 80,000 euros were bet. The convictions fell with sentences ranging from three months to four months suspended and 100,000 euros fine. The Federation, for its part, does not has not sanctioned the athletes and some have highlighted the fact that world-renowned international players have been caught red-handed. Depending on whether you are powerful or miserable, court judgments will make you white or black.

If the scandals of players caught in the bag are rare, the International Tennis Federation had to clean up. You should know that tennis is not just about grand slam tournaments or ATP 1000, but there are also second zone tournaments where lesser-known players have a small career with incomes hovering around 2500 euros per month. It is in these meetings that many matches have been fixed and the testimonies of the players are staggering.

They get harassed, whether face-to-face or on social media. Crooks offer them to miss a match for 2000 or 3000 euros and thus double their monthly income. If tennis players have the same ban as other professionals, the online gaming regulatory authorities have simply banned betting on tournaments below the ATP 500, while some of them, considered doubtful, were also banned.

There are several ways to rig a bet. Daniel Sturridge was convicted for disclosing information about a transfer. The relationship with sports betting? In England, the types of bets are much more numerous than in France and it is possible to bet on transfers. We could speak of insider trading if we were in the world of finance. He was given a four-month suspension and a £150,000 fine. Joy Barton, the former OM player, was caught in England for betting for 10 years! We know the finesse of Barton and his crime was not hidden since he played openly on an online bookmaker with his real name! He would have played on this account for more than 15,000 euros.

The list is endless and given the attraction of young people to online sports betting and that they sponsor many stars and teams, we risk seeing more and more sanctions.