Twitter does not believe in free expression, and employees ‘hated’ Elon Musk’s USD 44 billion offer to acquire control of the company, according to a guy identified as a senior engineer at the internet giant. 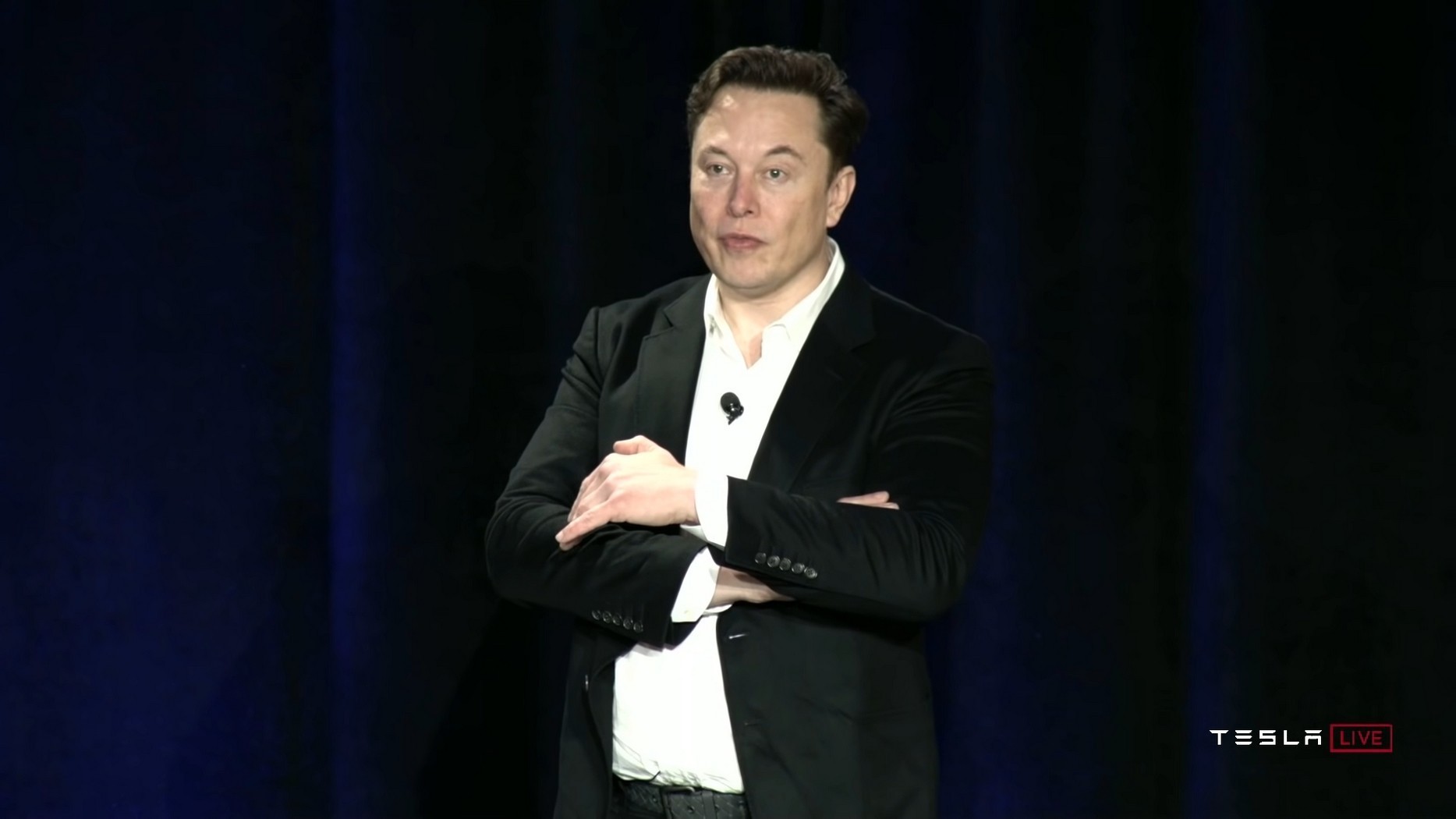 A video supposedly showing a senior Twitter programmer, Siru Murugesan, saying that the company has a strong left-wing bias and that right-wingers are openly censored was published by the American far-right activist group Project Veritas.

Murugesan was captured on camera claiming that the workplace culture at Twitter is extremely far left and that his colleagues ‘hate, hate, despise’ Tesla CEO Elon Musk’s proposed purchase.

According to Murugesan, Twitter’s office politics were so left-wing that employees at the microblogging site modified their initial opinions to fit the current climate.

Twitter just agreed to a USD 44 billion takeover by Tesla CEO, while shareholder approval is still required. Elon Musk, on the other hand, announced that the microblogging site’s USD 44 billion purchase attempt remains on pause.

Musk has regularly complained on Twitter about a left-wing bias. He previously stated that Twitter’s decision to ban former US President Donald Trump was a mistake and that if his takeover of the social media business is successful, he will reverse it.

Murugesan answered to the topic of how his coworkers reacted to the news of Musk’s buyout by saying, “They’re like, this would be my last day if this happens.”

Murugesan stated that ‘a lot has changed’ since Musk launched the takeover process in April, and that employees were concerned about their jobs because his companies operate differently from Twitter’s’socialist workplace.

“He’s a capitalist, and we weren’t really capitalists, more like very socialist.” Like we’re all commie as f***.”

Murugesan claimed that the company’s operating procedures were basically like everyone gets to do anything they want.

Murugesan stated that several employees actively attempted to block Musk’s takeover and that many people protested against it.

“Employees warned of an ‘exodus’ of staff,” Murugesan spoke after Musk announced his takeover of Twitter.

“We did all we could, to like a revolt against it,” he stated.