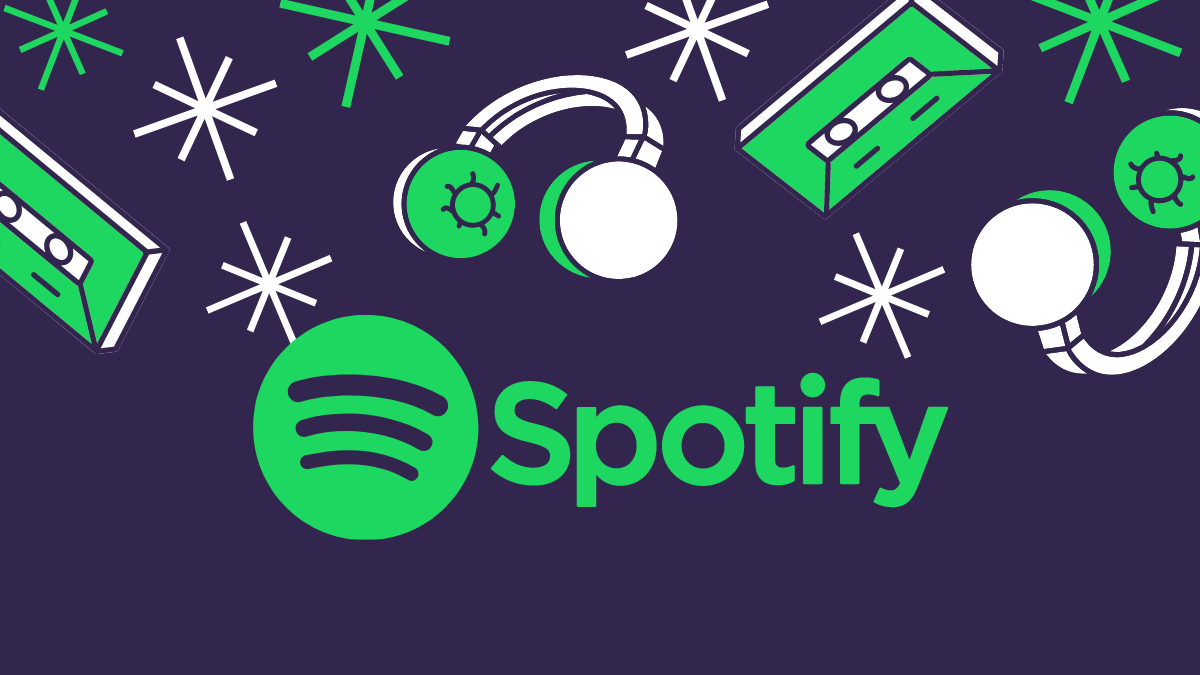 Spotify is one music streaming application that everyone loves and uses as their daily music-listening and browsing app. The service includes thousands of playlists and podcasts which are free for everyone to use.

Of course, there is a music streaming subscription plan which offers its own perks like no annoying advertisements in the middle of your chill session with friends or an intense workout session and high music quality as compared to the free version.

Moreover, the podcasts are free for all and according to recent rumours; Spotify might change its mind about that!

This new service was explained in a survey sent out to few users on their Spotify app.

According to reports by Variety’s, an Intelligence platform; Spotify would include a minimum of four new subscription plans which may range anywhere between USD 3 to USD 8 per months. The cheapest plan sounds a little weird with access to original shows and exclusive podcasts but still include advertisements. The most expensive plan would include no advertisements and access to high-quality exclusive podcast shows and early access to some episodes and shows. 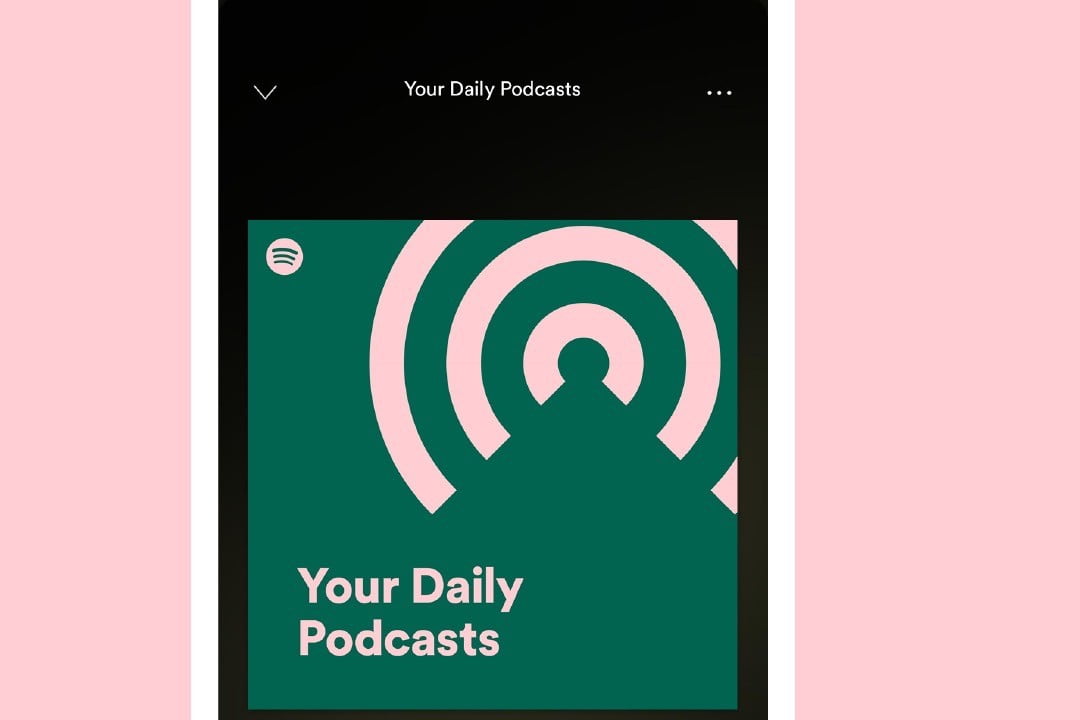 However, reports suggest that none of these new podcast subscriptions will include Spotify Premium music streaming services.

When asked about the subscription service, a Spotify spokesperson said that it is baseless to draw conclusions based on a survey. He added that as a music streaming company, Spotify conducts a series of surveys to improve user experience and take feedback from users to improve the services that Spotify provides. These surveys are then analysed and either important learnings are concluded or simply a dive to improve a broader user experience. He concluded by saying that there is no more information about the future plans of the music streaming company at this time.

Spotify is a lucrative platform and runs because of its users, improving their services is directly proportional to getting more & more users and advertisements via which they make money. The music streaming service has been explicitly focusing on promoting podcasts within their application.

The company has been making significant investments in Podcasting projects for the past two years and Spotify has even acquired several podcast producers. Furthermore, they have also signed agreements with celebrities like Kim Kardashian West, Michelle Obama and many more. 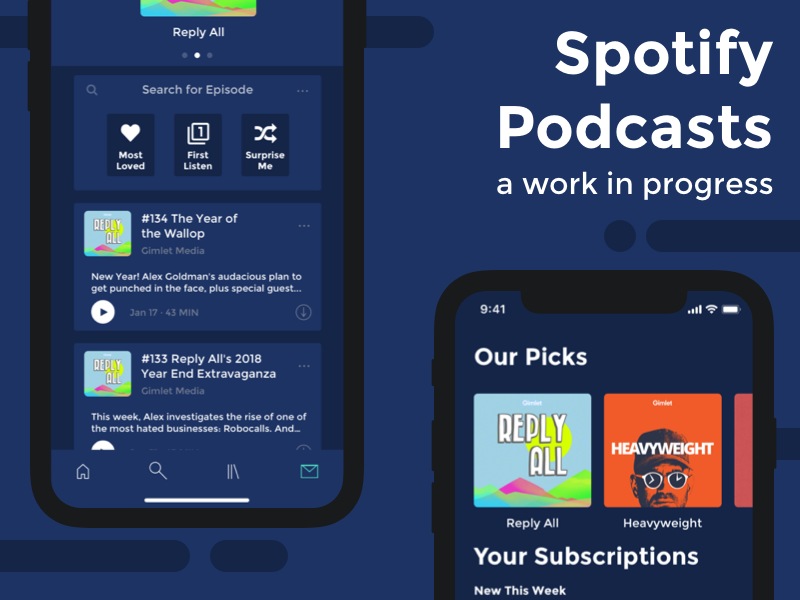 Podcasts have a lot of potential in the growing day and age where people are too busy to sit and read interviews or watch them on TV or even YouTube. Nobody has the time to invest and this is where Spotify earns its bread and butter from. Podcast services provide a profitable opportunity for Spotify to make their income as no licensing fee or royalties are to be paid to stream them. The company can still earn their share from subscriptions and in-app advertisements.