As we are approaching 2021, Apple is launching new products every month. Since the past three months, the technology giant has done three special launch events, first to unveil the new iPad models and the Apple Watch 6, then the latest iPhone 12 line-up and just around the corner is the much-awaited launch of new Apple silicon-based MacBook models.

Up till now, Apple has been using Intel Chips to power their MacBook devices which led to an underlying frustration for the company because this way, Apple had to wait for Intel to develop new processors then ship them and sometimes, this process could take a long time. Apple had no option but to wait.

This is the main reason why the iPhone maker did not have a systematic launch system for their MacBook devices, unlike the iPhones that launch every year in September.

However, in Apple’s October event, the tech company introduced its new Apple Silicon-based MacBook idea. Apple Silicon will bring in vast opportunities for the tech giant and the company will no longer have the need to wait around for Intel to make new chips.

Apple has already been developing their industry-leading A-series Chips, the latest being the A14 Bionic which is by-far the fastest, most powerful Chip ever on an iPhone or any other smartphone. This chip and its previous generation, the A13 Bionic are also used to power the iPads which are big!

Bigger display, bigger battery, more RAM and overall a powerful alternative for a laptop; considering all of these components in an iPad which is powered by the same processor chip used to run a small iPhone can give you a fair idea on how powerful Apple Silicon can be. 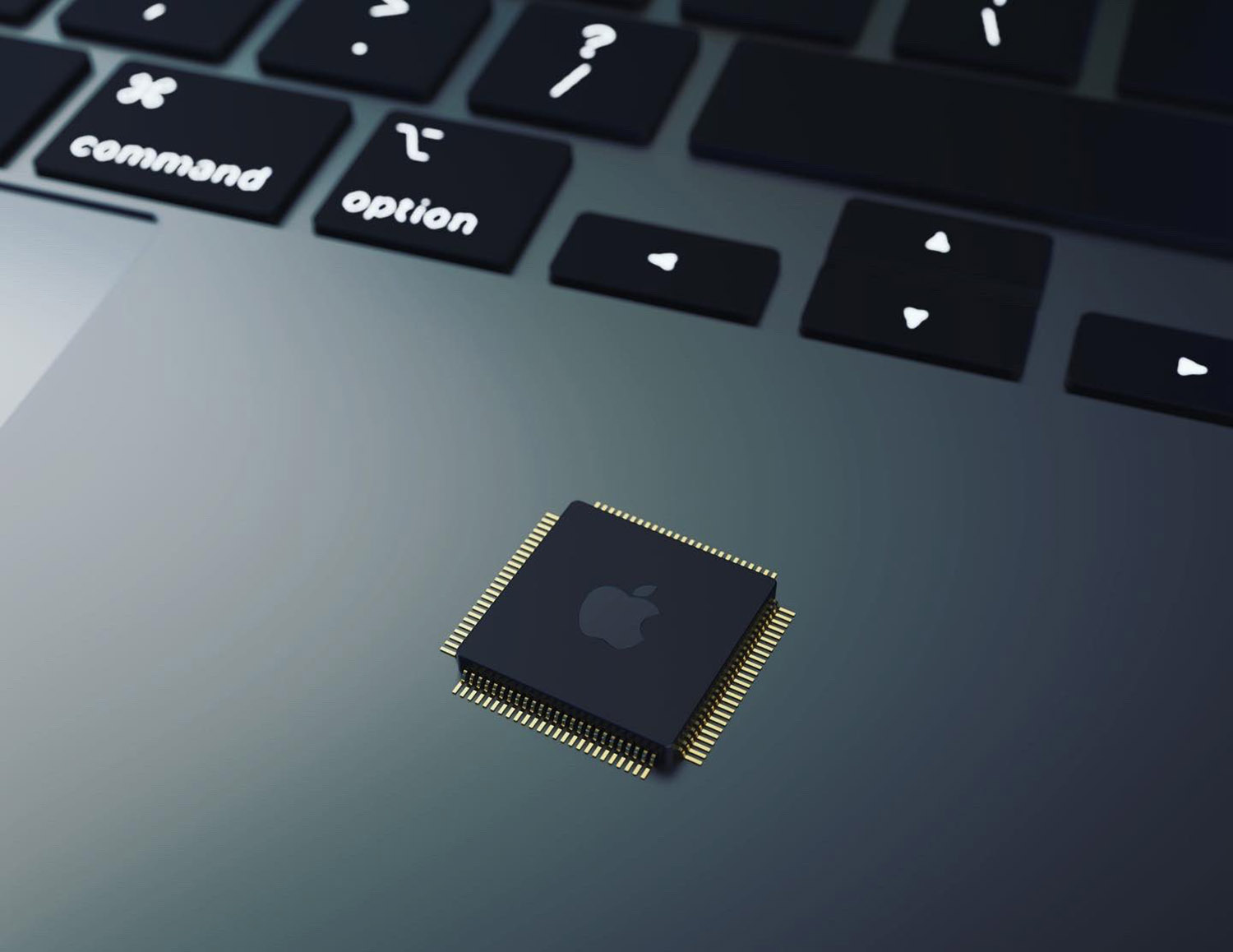 According to recent reports, Apple is aiming to manufacture more than 2.5 million Apple Silicon-based MacBook devices by the beginning of next year, February 2021.

Analysts interpret this information saying that Apple’s powerful A14 Bionic Chips from the iPhone 12 series and iPad Air 2020 could be used in the much anticipated upcoming MacBook model.

Apple’s decision of entering this Silicon-based in house production of Processors is directly intended to cut down the company’s reliance on Intel for powering their MacBook devices.

An online event is scheduled on November 10 where the company will most likely announce its latest Apple Silicon-based MacBook devices for which pretty much every Apple fan is excited. Popular Apple leaker Ming-Chi Kuo reports that the new ARM-based MacBook will be launched as revised versions of the 13-inch MacBook Air and 13-inch MacBook Pro.

This is a new entry for Apple to expand its operations and MacBook is one of the most premium devices that the company makes. Stay Tuned for the November 10th event and we shall see what the tech giant has to offer.