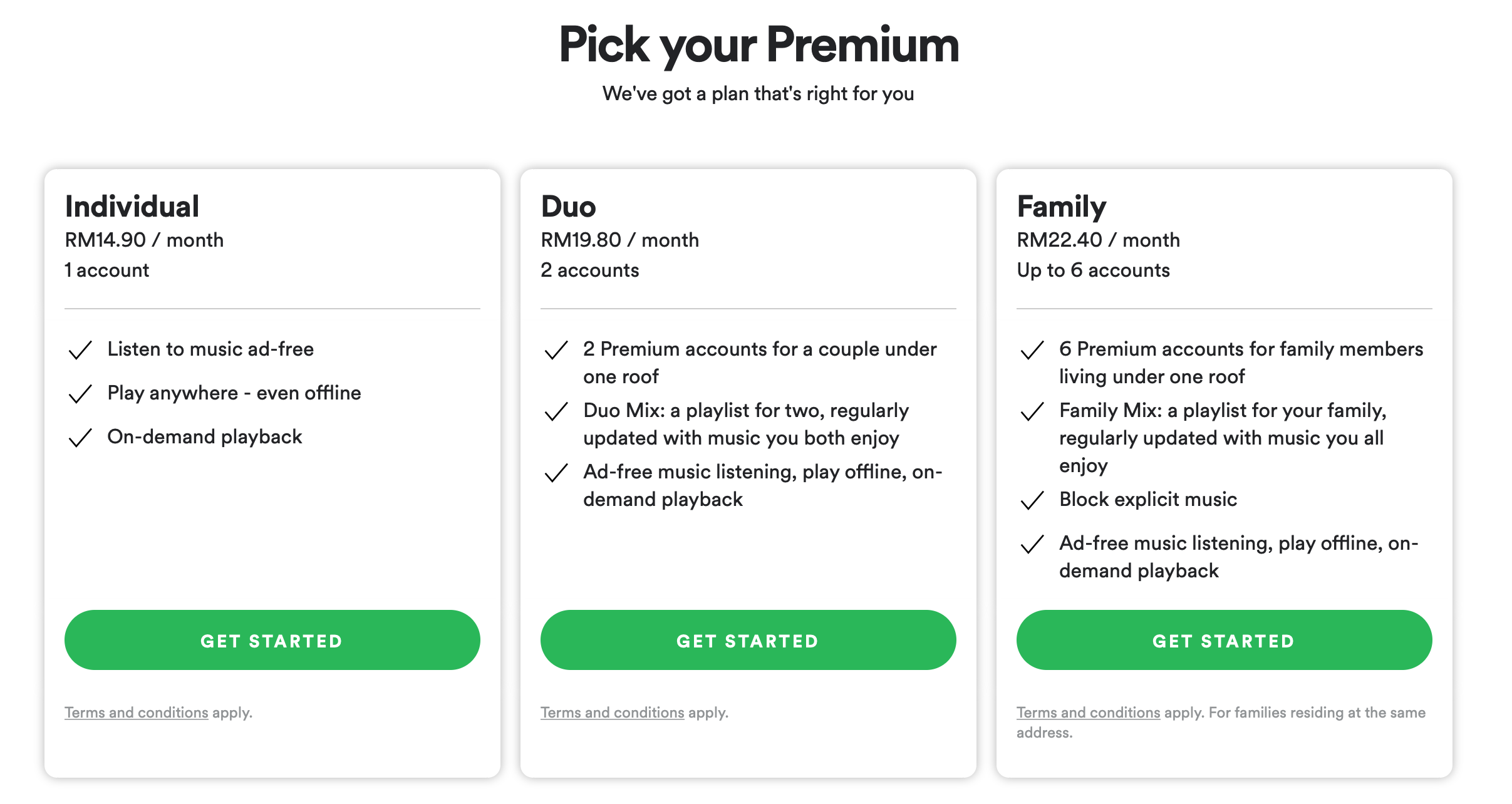 Spotify is one of the world’s most popular music and podcast streaming services and let us all admit, we love listening to our “Discover Weekly” playlist. Well, the music streaming company is expanding the scope of its subscription service with exclusive content only for paid listeners.

Spotify has started rolling out this premium option only to US Podcasters till now but it has said to be offering these new monetization tools in other countries very soon. This simply means that podcasters can now earn a little extra with Spotify’s premium subscription service which has started out with the United States.

The company is making an active effort in introducing the right pricing options for its subscription service so that users can get a taste of what Spotify is really about. As noted by Engadget, the music streaming service introduced over 20 new pricing options for podcasts to offer content creators more choice and flexibility.

Spotify has powered its new subscription-only content model via Anchor, the podcast creation platform that is acquired back in 2019 and according to reports, for the first two years, Spotify will charge zero commission, followed by a 5 percent increase in 2023.

Do you know how much Apple charges for its subscribers?

Well, the answer is ‘a lot’. Yes, the iPhone-maker charges a 20 dollars annual fee for its products, followed by 30 percent for the first year and 15 percent thereafter, as mentioned in a report by Engadget.

Spotify has an advantage in being risky with its pricing options whereas Apple does not because of its over-the-top subscription charges. Spotify’s subscription-only content is a major win for the podcasting community and for listeners who already use Spotify Premium. Podcasters and creators will have a new revenue stream from Spotify and listeners will better engage with content without those annoying advertisements.

Other than this, Spotify is also allowing Podcasters to promote their content using notifications and email marketing which basically counts as Spotify’s free promotion. Thus, the music and podcast streaming service is number one in the world for a reason. It is that platform that even Apple is struggling to beat with Apple Music.