House of Kieraya (HoK), the company behind Furlenco furniture and lifestyle rental, announced on Tuesday that it has secured $15 million (~Rs 111.23 crore) from alternative debt platform TradeCred. House of Kieraya was incorporated last month with the intention of providing rental furniture, appliances, and remanufactured furniture all under one umbrella. 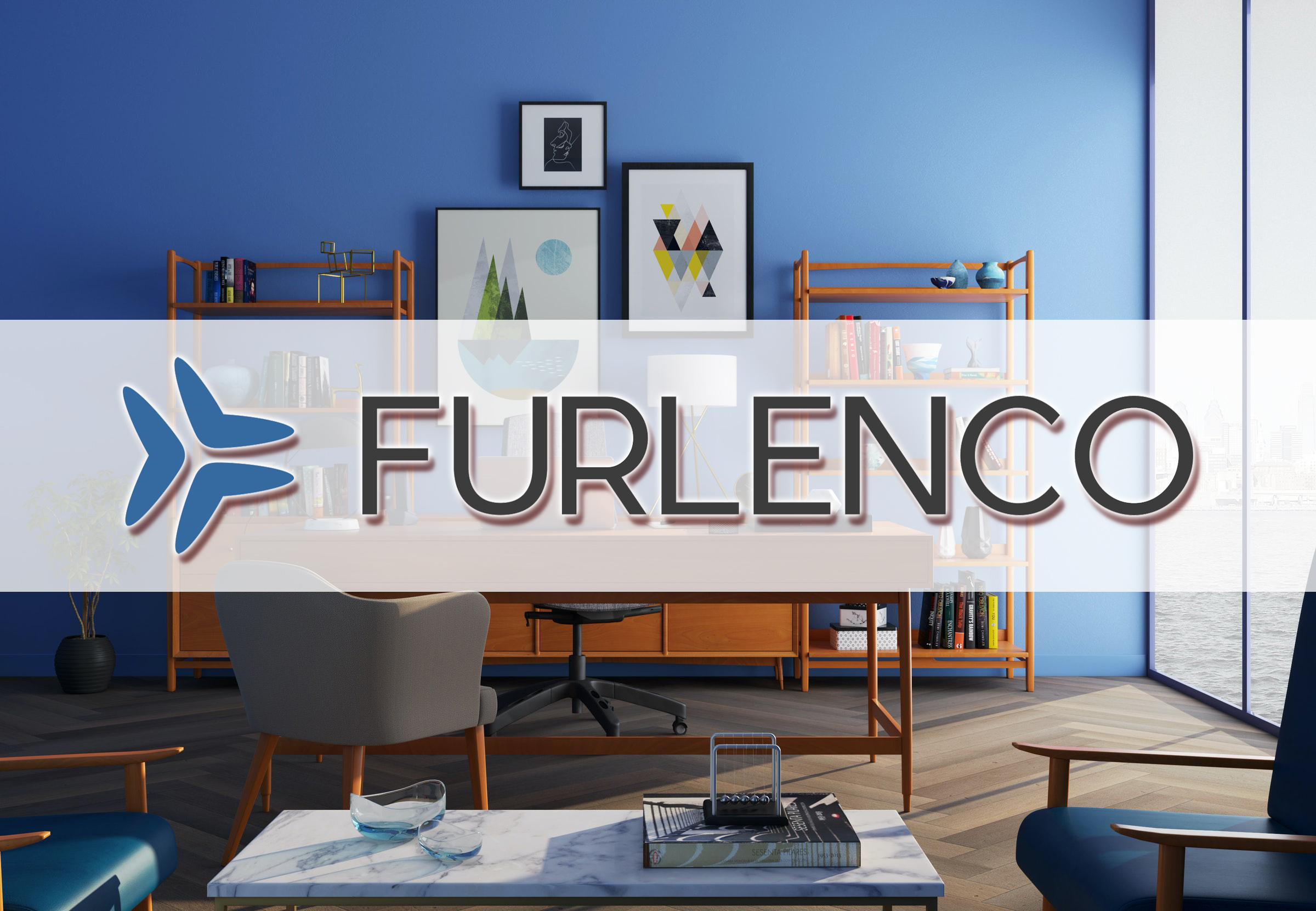 The company said in a statement that it had signed into a $15 million asset financing agreement with TradeCred, in which over eight significant family offices participated. The latest funding comes nearly two months after the company secured $140 million in its Series D round. The investment round was mostly made up of venture debt, with a small amount of equity portion. Zinnia Global Fund, CE-Ventures, and Lightbox Ventures backed the investment. The investment was offered to support Furlenco in expanding its operations in India and exploring foreign market potential opportunities, including the Middle East.

HoK founder and CEO Ajith Mohan Karimpana said on the development, “We believe that one single model cannot address the entire furniture market. With HoK, we are creating a continuum of sorts for the furniture needs of different segments, and at different stages of their life.” Furlenco also includes sub-brand UNLMTD, a furniture subscription service, and Furbicle, a remanufactured furniture brand.

Furlenco was founded in 2015 by Ajith Mohan Karimpana and the company now has offices in major Indian cities which include, Bengaluru, Delhi/NCR, Hyderabad, Chennai, Mumbai, Pune, Chennai, among others. Last year, Karimpana revealed that the company was now operationally profitable and would be entirely profitable in the next 12-18 months.

Furlenco reported that it managed to retain 95% of its revenue in 2020-21 and is now aiming for a revenue of Rs 2,200 crore in the next five years. Furlenco also announced its presence in Jaipur, Mysore, and Ahmedabad as part of its expansion plans, and is now looking to expand into more Tier 1 and Tier 2 cities. In addition, the company guarantees to provide 72-hour delivery, free relocation, and free cleaning, among other services. Currently, more than 170K households have been furnished by the startup.

It also covers a variety of appliances such as computers, microwave ovens, LED televisions, and washing machines, and has recently launched and expanded its services to include the rental of two-wheelers, game consoles, entertainment, and fitness equipment.

TradeCred, which was founded in 2018, has so far invested $250 million. TradeCred has collaborated with over 50 businesses on the asset rental market to help them scale faster using an asset-light strategic plan.

According to TradeCred founder Hardik Shah, the furniture and appliances rental business is one of the most robust asset classes for investors, as people shift to subscription-based models throughout the Covid pandemic. He also added, “With Furlenco being the market leader and the fastest-growing business in the space, TradeCred is delighted to partner with HoK to scale efficiently with an asset-light model.”