The CEO of Square, Jack Dorsey, has recently tweeted that they may build a Bitcoin mining system. The mining system will be based on a custom silicon chip that will be open source for the masses. This will be similar to the hardware wallet model of theirs that is built in collaboration with the community. This news has positively impacted the price of Bitcoin as well as the stock prices of Square.

The idea behind the Bitcoin mining system

After Jack shared his plan to build a Bitcoin mining system, in the following tweets, he also shared his reasoning behind the same. According to him, the idea behind mining crypto should be as decentralized as possible. There should be no need for 3rd parties. And the influence of specific individuals or companies over the network should be as little as possible. At the same time, it should also be efficient to make sure BTC mining is sustainable and uses more renewable energy. All this can be done with a custom silicon chip that is specifically designed for Bitcoin mining. 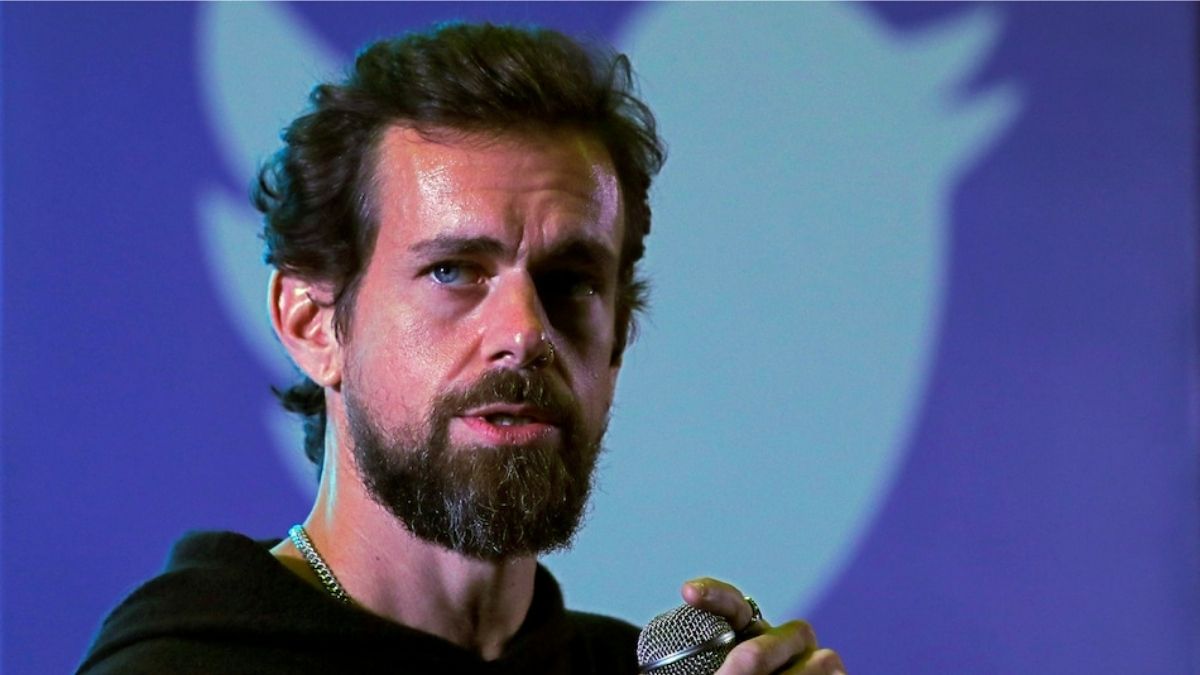 But as of now, these chips are present only in the hands of companies, and this gives them a lot of power over the network. And because of the difficulty behind setting up a mining rig, it is also not something more people consider. There isn’t just enough incentive to set up a mining set up for individuals, according to Jack. And these are the things Square aims to solve with their custom silicon chip. He also added that they are open to collaborations and any ideas or concerns regarding the new venture.

What is Bitcoin mining?

Bitcoin mining is the process of solving complex mathematical transactions that validate transactions over its network. On solving these transactions, the network rewards miners with Bitcoins which is the profit for them. The process requires very high computing power and a lot of energy to power the device used for mining constantly.

What is your thought on the fact that Square may build a Bitcoin mining system? And do you think it will make a difference by attracting more individuals to the mining industry? Let us know in the comments below. Also, if you found our content informative, do like and share it with your friends.

Also Read: How the Rise of Cryptocurrencies Can Transform the Financial Services Industry?