Stalker 2 canceled plans of getting into NFT’s

Stalker 2 was about to become the latest game to enter the controversial non-fungible token (NFT) world. Planned to be released on PC and Xbox Series X|Next year, GSC Game World confirmed in a press release that its highly anticipated sequel will not be using non-fungible tokens, after fans outcry. STALKER 2 is not the only game recently announced to be connected to the blockchain. In addition to being able to purchase “Land NFT” as an in-game business partner, Legacy will also launch its own cryptocurrency called LegacyCoin. 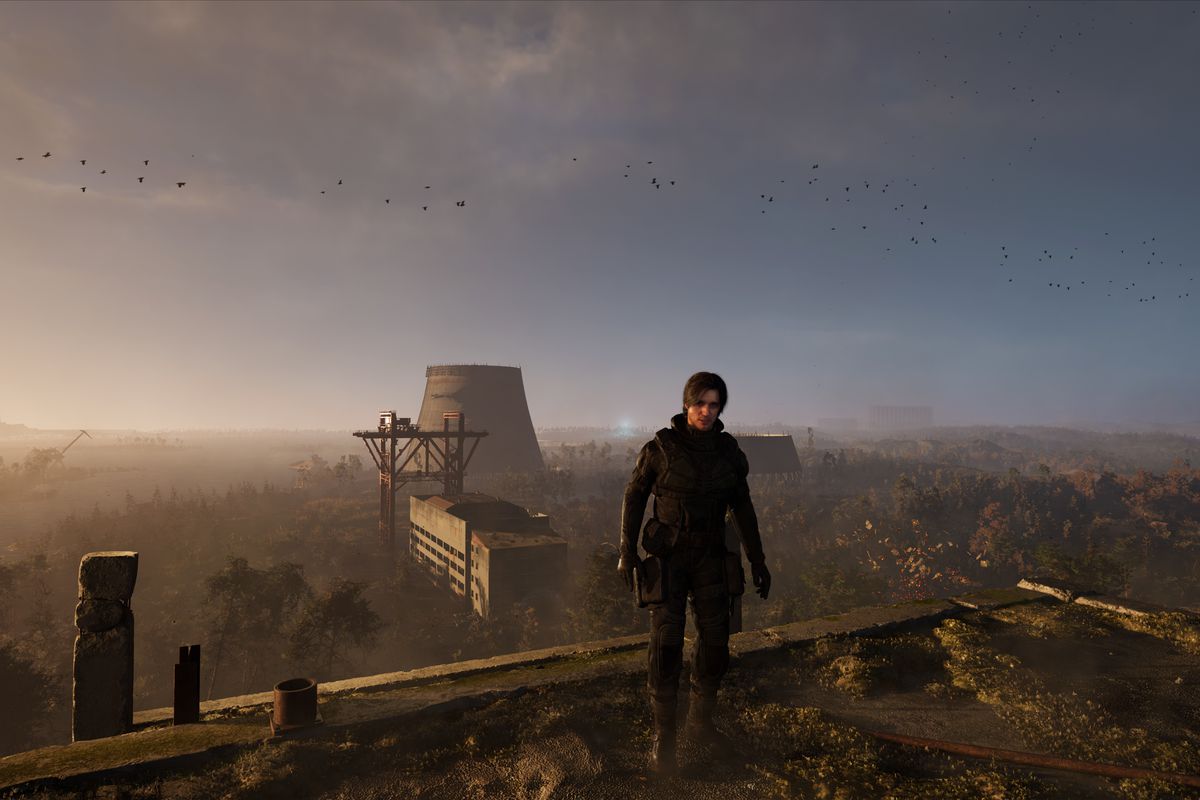 The original plan for NFT goes as follows. In this case, I think Stalker 2 launched in April next year was supposed to be including NFT, which will allow players to “own” unique items in the game and even become NPCs, which makes sense. One of the most unique aspects is that spots will give players a chance to become an NPC in the game.

The developer did not specify what these NFTs would entail but noted that none of them “will affect the gameplay itself and will not give game advantages over other players” in S.T.A.L.K.E.R. Although there have been many mixed responses about NFTs, game developers are starting to take it a little serious. Let’s look at and discuss the implications of this type of NFT use, setting aside for a moment common game passwords, NFT usage, and hallmarks.

Players will be able to purchase unique items, as well as infiltrate dystopian action using crypto. This will include the ability for players to become the “first metahuman” by taking the form of an NPC rendered in extremely high detail. There will currently only be one Metahuman seat available in the first NFT auction that was supposed to be happening next month. In the meantime, the number of seats for this feature was to be limited to give select players the opportunity to become NPCs before the game launches on April 8, 2022.

The player who receives the NFT will have to go to the GSC Game Worlds office to go through a “detailed scan” procedure for his likeness to appear on the NPC in STALKER 2. This means that the fans who eventually receive these NFTs will be recreated in the game. their images in the form of NPCs. Their appearance will be scanned and their faces will be displayed in the game using photogrammetry to make the game more interactive.

Anyone with a token when that date comes will become an NPC in the game. While the developer has stated that it will create a series of game-related NFTs, The Verges report focuses on a specific token that will allow its ultimate owner to become an in-game NPC, which GSC refers to as a “metahuman.” The idea behind the corresponding NFT is to give the right to recreate the identity of its owners in the game through one of the NPCs. In the game, the Metahuman will appear as an NPC. The winning bet will receive its own face, recreated using photogrammetry, and will become an in-game NPC in the form of a metahuman. “A person must come to our studio for detailed scanning procedures, and then we will have everything that this person appears in the game world as one of the characters.”

However, GSC Game World achieves this through a partnership with the NFT DMarket platform and not through Epic Games MetaHuman Creator as previously thought. The lucky winners of the NFT auction will have the special honor of being an NPC in the game for everyone to see, but for some reason with the addition of blockchain implementation. Following Ubisoft and EA, GSC Game World is also entering the NFT space.

When publishers like Ubisoft try to incorporate this type of technology, gamers are wondering why. If at one point it seemed like the NFT bubble did indeed burst, that moment seems to be over as video game makers continue to implement blockchain technology into their games.