Star Citizen Now Has Over Half a Billion Dollars in Crowdfunding

The game Star Citizen has been in development for over five years and the developers are now releasing new content on a regular basis. Star Citizen is a space simulation and has now generated over half a billion dollars in crowdfunding. Star Citizen is an upcoming space trading and combat simulator video game that was designed to be modifiable and playable online with other players. The game is developed by Cloud Imperium Games Corporation (CIG) and co-published by Roberts Space Industries (RSI) and Tencent Games. 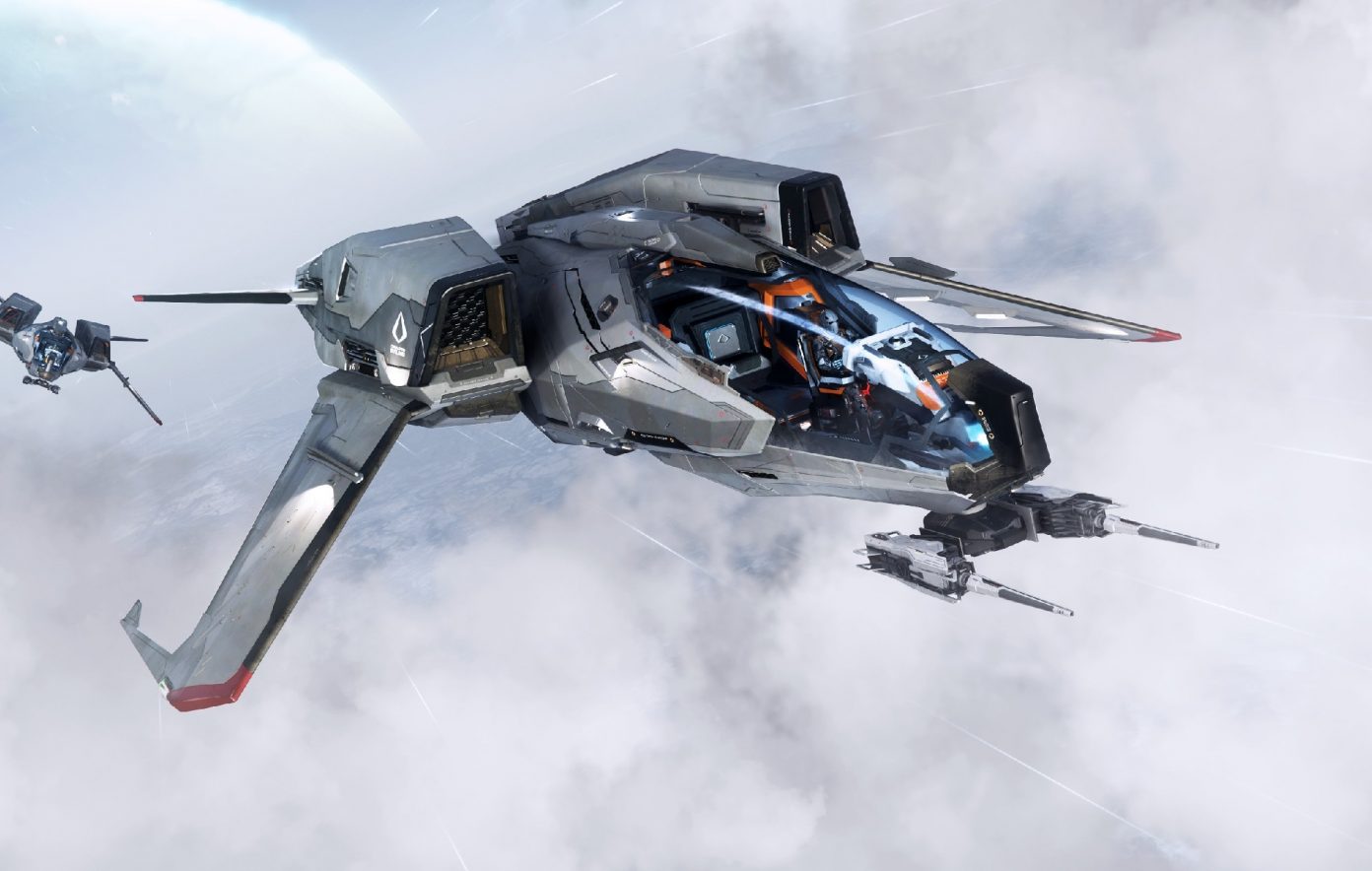 It was announced in 2012 and released on November 18, 2017. The game has a total of $500 million in crowdfunding with over 1 million backers and it is the most funded crowdfunded project of any kind on Kickstarter. The game was originally slated to release in 2014, but it got delayed until 2017. The game Star Citizen has been in the works for a long time. The team has been working on the game ever since 2012, and it’s still not out yet.

Star Citizen is an ambitious and sprawling space simulation game that stretches across multiple genres. The ambition of the project was what attracted people to it in the first place and the sheer amount of money that has been invested into it shows how much faith people still have in this project. Star Citizen is a space combat simulator that has been in development for years. It’s also the most funded game in history, with over half a billion dollars raised from crowdfunding. The game has been in development for a number of years and has seen a lot of growth. With the release of the latest update, Alpha 3.18 and 3.19 scheduled to release in Q4 of 2022, it is now close to its final form. As of the writing of this, no release date has been set for the final release. You can check the game’s progress viewer to view their upcoming updates and to get some more clarity on the potential release.

What makes this story interesting is that Star Citizen had no outside funding or investors, which means that all of the money came from people who wanted to play it. It’s an example of how crowdfunding can be used to fund games without having to rely on publishers or other third parties. At first, Star Citizen was funded through Kickstarter but now it has over half a billion dollars in crowdfunding. This money comes from both private investors and gamers who want to support the project.