Starlink internet service now has 90,000 users in 12 countries Starlink has a long way to go before it reaches the $60 monthly average that most people pay. Even Musk admits it's the company's biggest obstacle. 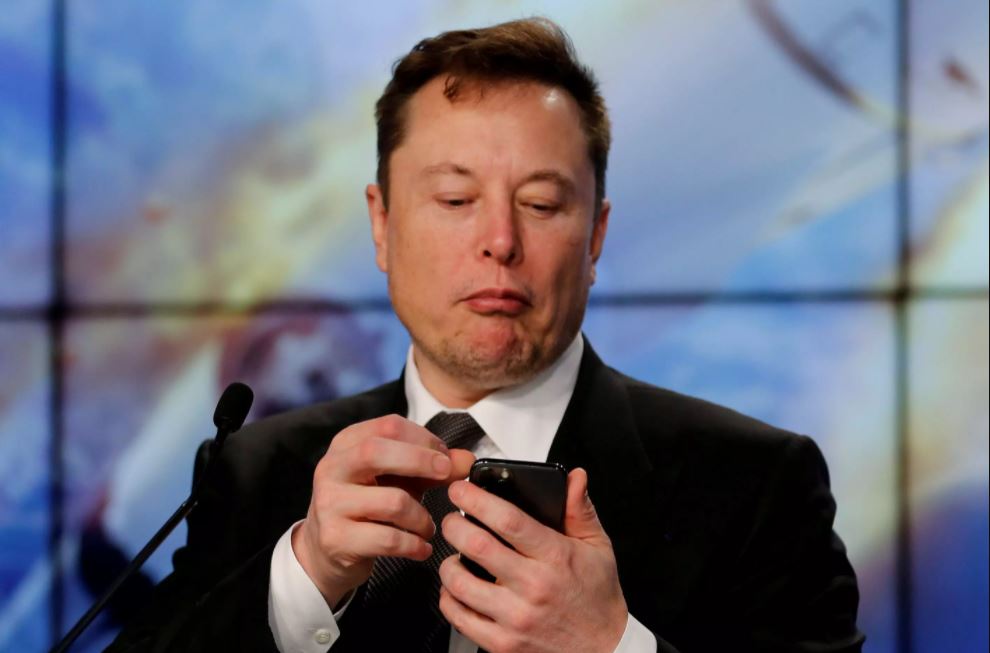 Tesla CEO Elon Musk’s Starlink is still humming along. Satellite internet provider SpaceX claims it already has 90,000 members in 12 countries and is continuing to grow.

If it keeps growing at its current rate of 20,000 subscribers per month, it will have over a quarter-million users by the end of the year.

Starlink may be a bit late to the Internet service provider game, but its concept is innovative and exciting. Users will be able to access high-speed internet from anywhere in the world thanks to a constellation of satellites. It claims to have launched 1,700 satellites into orbit too far.

SpaceX initially offered the service as a pilot programme for chosen consumers for $99 a month.

An interconnected internet network with thousands of satellites — referred to in the space industry as a constellation — is the company’s capital-intensive Starlink project.

Additionally, the company has asked regulators for authorization to test out in-flight service and overseas/overland transportation, such as cargo ships and trucks, as well as other options.

It will be more difficult for Starlink to find an inexpensive price range. Hardware cost $499, plus $99 per month for service, not to include taxes and shipping, when ConsumerAffairs looked into what Starlink was charging for service.

Starlink has a long way to go before it reaches the $60 monthly average that most people pay. Even Musk admits it’s the company’s biggest obstacle.

With its huge Starship rockets, SpaceX also intends to begin launching Starlink satellites. Before, business leaders have bragged about Starship’s expanded capabilities. Gwynne Shotwell, SpaceX’s president, predicted in 2019 that Starship would be able to launch 400 satellites at a time.