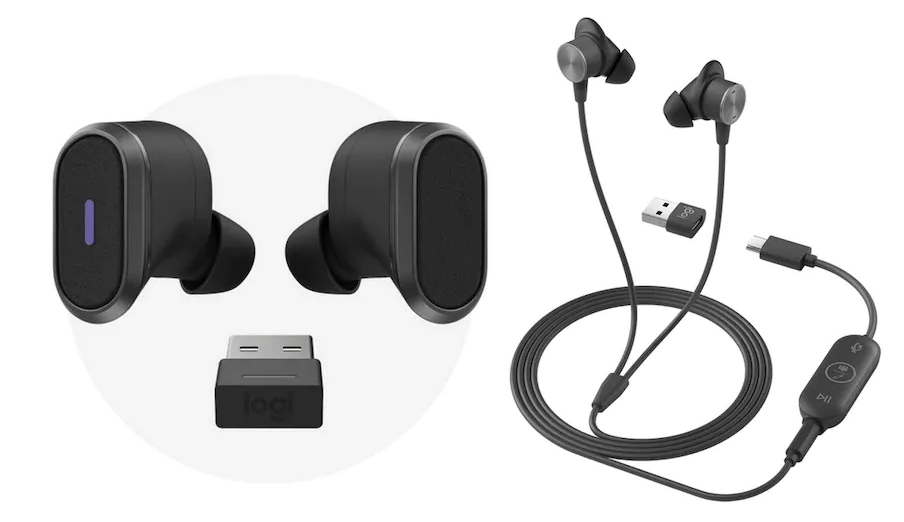 In conversation mode, the Logitech Zone True Wireless earbuds include an Omni-directional dual MEMS mic array with beamforming, as well as an inward-facing mic with a frequency response range of 100Hz to 8KHz. The frequency range expands to 20Hz – 20kHz in music mode.

They have a six-hour conversation time battery life with active noise cancellation (ANC) enabled and 6.5-hour talk time with ANC off. The Logitech Zone True Wireless earbuds have a nine-hour listening duration with ANC on and a 12-hour listening time without ANC. The charging case extends the life of the battery by 2.5 times.

Logitech Zone True Wireless earphones are IP68 rated and feature Bluetooth v5.0 for communication. The charging case has an IP54 rating. They can also be linked through the USB Type-C receiver that is supplied.

“Zone True Wireless may provide a stable connection between your smartphone and PC by Bluetooth or USB receiver, allowing users to seamlessly join video conferencing and telephone conversations,” Logitech added.

Music control, mic mute, and a special Microsoft Teams button are all included on the inline remote. The inline remote also has a version that works with common unified communication (UC) platforms.

In the autumn of 2021, Logitech will release Zone True Wireless and Zone Wired earphones. The wireless model will cost $299 and will be available in two colors: black and pink. The wired variant is significantly cheaper, since it will only set you back $99.