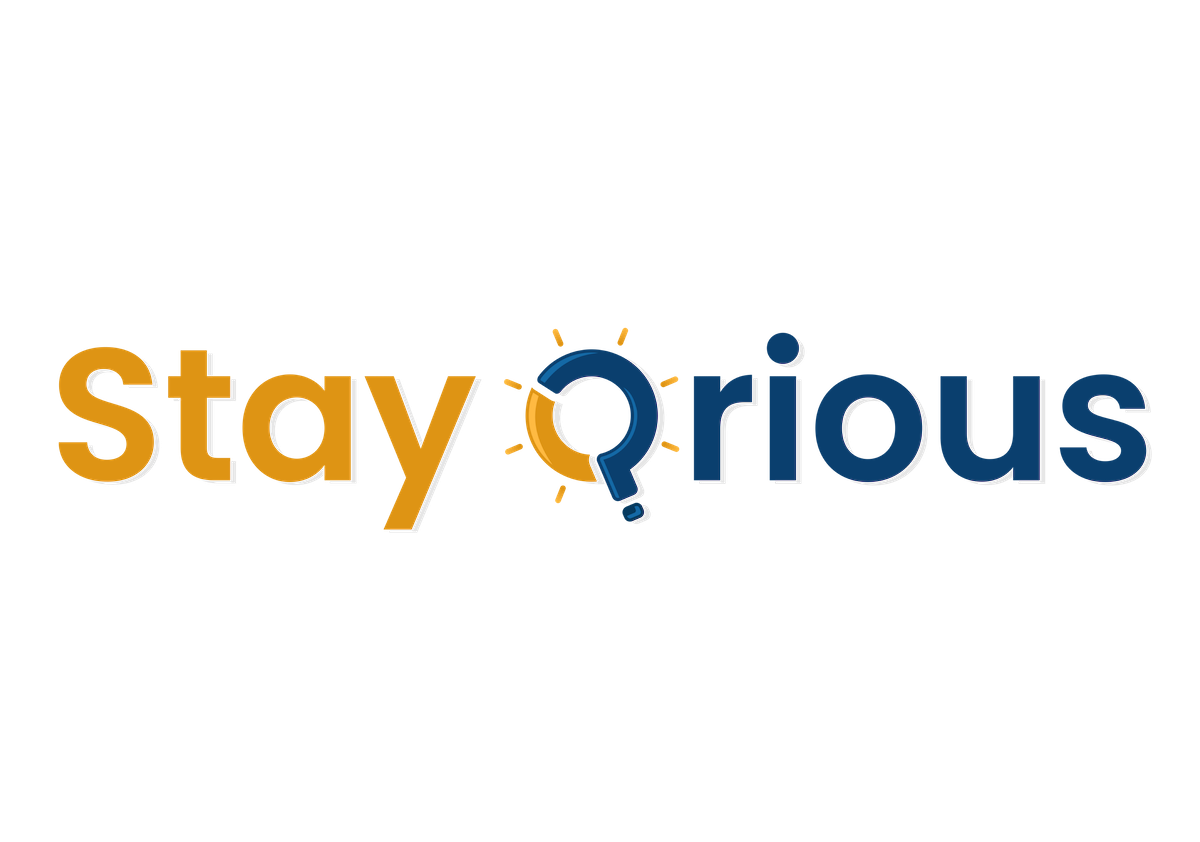 The newest education platform for students, StayQrious is established in 2020 by Aanand Srinivas. India’s new e-learning platform for students focuses on the foundation of coding and STEM. Along with computer applications, the company also focuses on skills of collaboration, creative thinking, critical analysis through virtual online classrooms.
Aanand believes that coding literacy is very essential for a future in the tech world and he aims to instil this unique teaching and learning approach into the children of tomorrow.

The Bengaluru based ed-tech startup has announced on Tuesday that it has successfully raised $2 Million in a Seed funding round which was surprisingly led by early-stage investors. These investors include Draper Associates, Nitin Sharma, Lavni Ventures, Y Combinator, Dream Incubator and the very well known, Learnstart.

According to the statement given by Aanand, the company intends to use this fund to build the product even better, coaching equipment and software, instructional content and this will enable its future-based Classrooms.

StayQurious fundamentally focuses on Coding basics for students in the age group of 8 years to 14 years. The company will initially focus on Tier-1 and Tier-2 metropolitan cities but aims higher for the future.

Aanand Srinivas, CEO and Founder, StayQrious said when he was asked the inspiration behind StayQrious that while he was in the United States, he could solve a physics problem faster than anyone in the room. He said that no one had prepared him for a question involving ambition, had he been given $15 million and 2 years of time, what ambitious problem would he like to solve?
This struck Aanand and he realized that the Indian education system trains students from a young age to be Obedient executors of other people’s ideas and not to think with the mindset of originating new ideas.
Furthermore, he added that this was the inspiration behind the company and he intends to use the school’s subjective knowledge as a medium to teach the next-gen kids, the skills and mindsets that will grow them into ambitious innovators and not obedient executors.

The company’s original team has an experience of more than 7 years in learning and teaching content as they were I leadership positions working for huge ed-tech giants such as Khan Academy and BYJU’s.

Draper Associates commented that incorporating StayQrious’ unique social learning techniques and experienced live coaches, the company can become ten times more effective and engaging for students to learn any subject in India which will inculcate that sense of curiousness in them and make them future-ready.

Nitin Sharma of Angel investors commented on the idea of StayQrious saying that this is a unique approach and it will provide students with the opportunity to experience social learning with the best mechanism that strengthens the core foundations of STEM (Science, technology, Engineering and Mathematics).