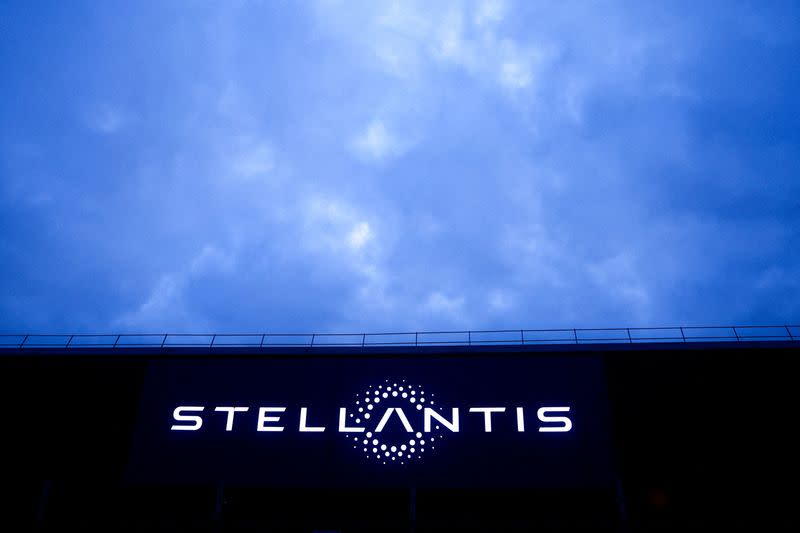 Tavares also called for greater investment in charging networks in Europe and the United States to encourage drivers to switch to electric vehicles. “I am very confident, I am trying not to be arrogant, just confident of the fact that we are going to catch up in the next couple of years with Tesla and it’s going to be a very healthy competition,” Tavares told reporters during a televised Q&A session with reporters organized by Mobility TV World.

Apart from sharing a comment on Tesla, Tavares also emphasized the importance of having a greater investment in charging networks in Europe and the United States. The CEO noted that creating a certain density of electric vehicle chargers would be particularly useful in persuading vehicle buyers to switch to electric cars.

On a more serious note, the Stellantis CEO clarified that the auto conglomerate would be moving its Russian van production to Western Europe. Stellantis would also be freezing its plans to invest more in Russia due to the country’s invasion of Ukraine. This is yet another blow to Russia, considering that just last January, Stellantis intended to utilize Russia as an export hub for its vans.

Stellantis may not be early to the electric vehicle game, with the company just recently taking the wraps off its first all-electric Jeep, but CEO Tavares noted previously that its upcoming vehicles would be well worth the wait. In his comments at the company’s Dare Forward 2030 presentation, Tavares noted that Stellantis’ all-electric pickup, the Ram 1500 BEV, will “outperform all competitors on the attributes customers care about.”

“Our Ram 1500 BEV is coming to the hot pickup market in 2024. According to our internal performance index, our Ram 1500 will outperform all competitors on the attributes customers care about: range, towing, payload, and charging time. It’s built on top of our new STLA Frame architecture, designed specifically for full-size electric vehicles. Make no doubt, we will bring the best electric truck to the full-size segment, and Ram will continue delivering fully electrified solutions in the majority of its segment by 2025 and a full portfolio of electrified solutions for all of its segments no later than 2030,” he said.