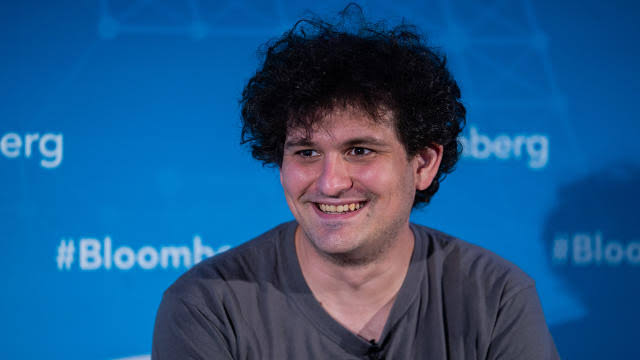 With the FTX trading bankrupt and where founder and CEO Sam Bankman-Fried has stepped down from the CEO post, the big celebrities that inked the company deals are now passengers of the sinking ship.

Some of the biggest celebrities and sports persons had invested in the company FTX or have been brand ambassadors for the company.

Earlier this week, FTX terminated customers’ withdrawals. On Sunday the company got $5 billion worth of withdrawal requests from customers. This was reported in a Thursday morning tweet from the CEO of the company Sam Bankman-Fried. This crisis triggered the company to make an emergency investment.

Before, Binance offered to buy FTX to which FTX agreed Binance sell itself but soon after Wednesday, Binance stepped away from the deal saying FTX had problems that it could not control.

On Thursday, Mr. Bankman-Fried tweeted that he was sorry and that he should’ve done better.

Gary Gensler, chairman of the Securities and Exchange Commission, said on Thursday that people should educate themselves about cryptocurrencies even if celebrity investors are involved.

“There’s celebrity CEOs in this space as well as celebrity crypto entrepreneurs,” he said on CNBC. “The public can fall prey to their promotions, their marketing, and the like.”

Below is the list of celebrities who invested in FTX: 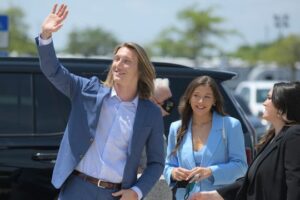 Trevor Lawrence: In April, he signed a multi-year sponsorship deal with FTX. He is the NFL’s No.1 draft pick. 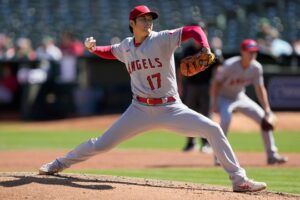 Shohei Ohtani: The star Pitcher and hitter entered into a partnership for a long term with FTX last year. The compensation was set in equity and cryptocurrencies. 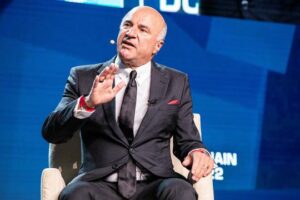 Kevin O’Leary: He became a brand ambassador and shareholder of FTX last year, the company said. 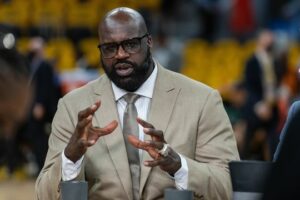 Shaquille O’Neal: Shaquille who is a retired basketball player and businessman was featured on the FTX website as Brand Ambassador on Thursday. 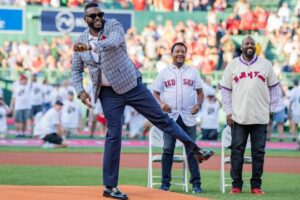 David Ortiz: A multi-year deal was signed by a multi-year retired baseball player to become an ambassador last year. The company would pay him in crypto. 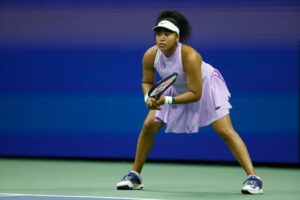 Naomi Osaka: Naomi Osaka who is a tennis star became an ambassador of FTX. She also promoted them by wearing their logo during her match. 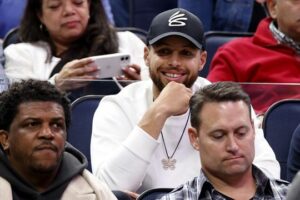 Stephen Curry: He starred in an ad for FTX. He was listed as brand ambassador on Thursday morning. 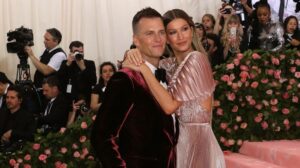 Tom Brady and Gisele Bündchen: This couple became the brand ambassador of the company last year. They even took equity shares in FTX Trading Ltd.