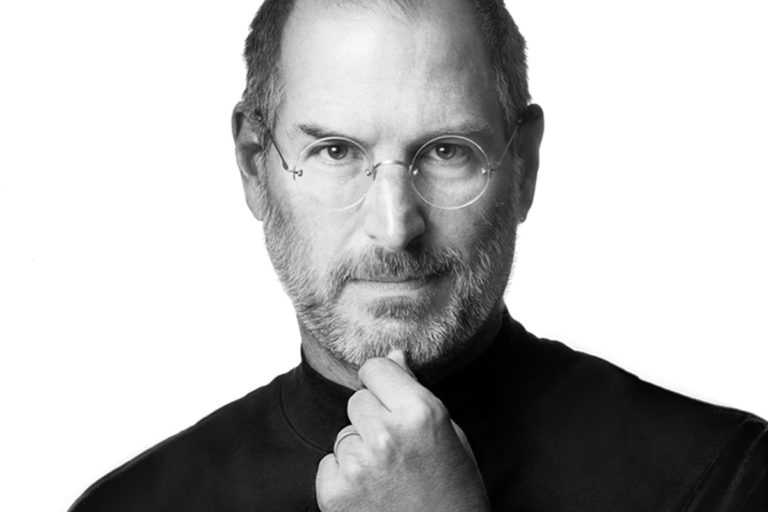 This is the concluding part of the series which includes the top 3 books recommended by Steve Jobs. You can read about the previous 3 books which were covered in Part 1 of the series. 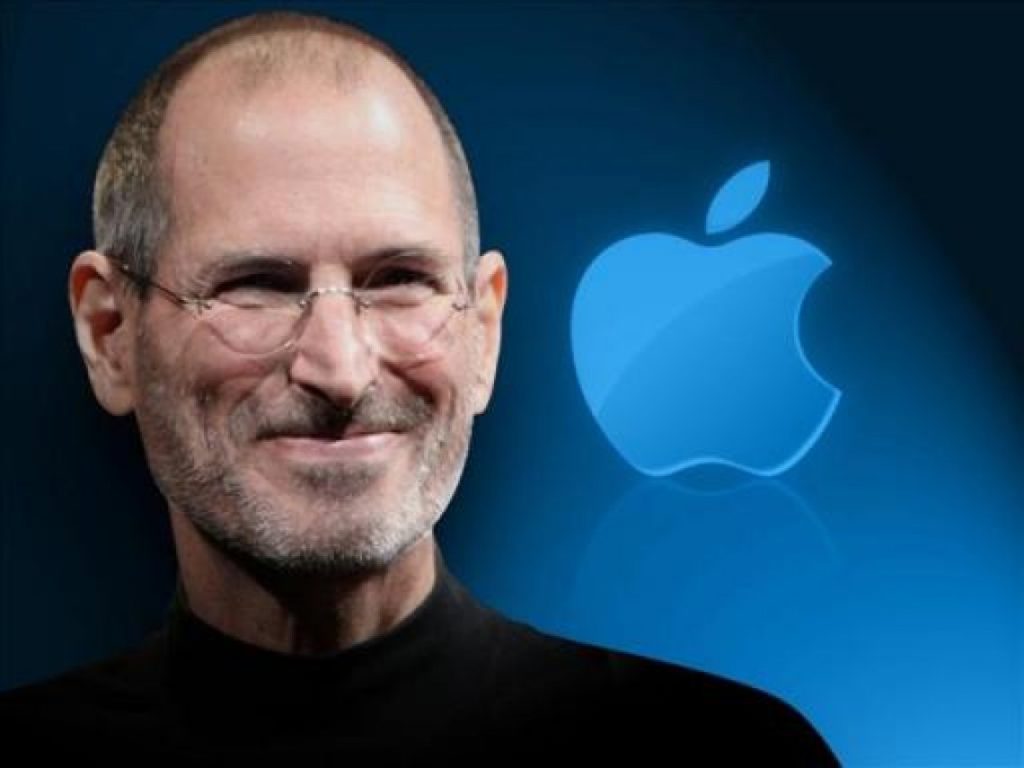 These are the books that inspired Steve Jobs into being one of the best CEOs. His vision and courage made Apple into World’s biggest business as the company’s shares in the trade market crossed more than $1-trillion. Making them the first company ever to achieve this feat.

3. Autobiography of a Yogi – Paramahansa Yogananda

It is said that everything in our life, (be it good or bad) happens for a reason. Paramahansa Yogananda tries to explain the laws behind these events. It may be regular and marvel.

One can imagine the importance of this book by the fact that it was the only book that was discovered on Steve’s private iPad 2.

“You may control a mad elephant;
You may shut the mouth of the bear and the tiger;
Ride the lion and play with the cobra;
By alchemy you may learn your livelihood;
You may wander through the universe incognito;
Make vassals of the gods; be ever youthful;
You may walk in water and live in fire;
But control of the mind is better and more difficult.”

A mystery fiction that is established in an undefined era in the future. It’s about the pursuit of a man who somehow managed to influence the innovators all over the world to withdraw. This resulted in massive chaos as the whole world comes to a cessation.

An interesting fact regarding this book is, one of the last movies that Jobs watched was Atlas Shrugged: Part 1.

“Do not let your fire go out, spark by irreplaceable spark, in the hopeless swamps of the not-quite, the not-yet, and the not-at-all. Do not let the hero in your soul perish in lonely frustration for the life you deserved and have never been able to reach. The world you desire can be won. It exists … it is real … it is possible … it’s yours.

At last, the best is here!

The book inspired the famous Apple “1984” Super Bowl commercial that preannounced the Macintosh.

A book about the price of freedom. It depicts a world where no one is free without a price. The whole world is under a dominating party leader, Big Brother. There is nothing as privacy as he watches every step that you make. He even controls the behaviors of the people around him. Therefore, is treated equally to god. This story is about a man who desperately struggles to lead a normal life in the wicked world.

This book also played a very crucial role in Apple as it inspired the commercial which revealed the release of the Macintosh. And the rest is history!

“Doublethink means the power of holding two contradictory beliefs in one’s mind simultaneously, and accepting both of them.”

That concludes the list of top books recommended by Steve Jobs. If you notice closely, most of these books are about how a single man’s courage and vision helps them to shape the world. Isn’t that how Jobs shaped our world? 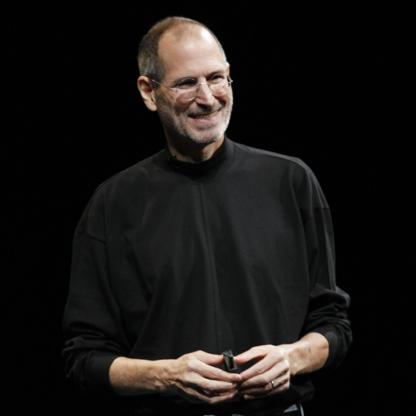 Also, it is admirable how Steve Jobs didn’t just read but rather implemented and practiced whatever new he learned. A man of action!

“Your time is limited, so don’t waste it living someone else’s life. Don’t be trapped by dogma – which is living with the results of other people’s thinking. Don’t let the noise of others’ opinions drown out your own inner voice. And most important, have the courage to follow your heart and intuition.”
– Steve Jobs

Unfortunately, Job’s body has left our planet, but his legacy is here to stay beyond time.