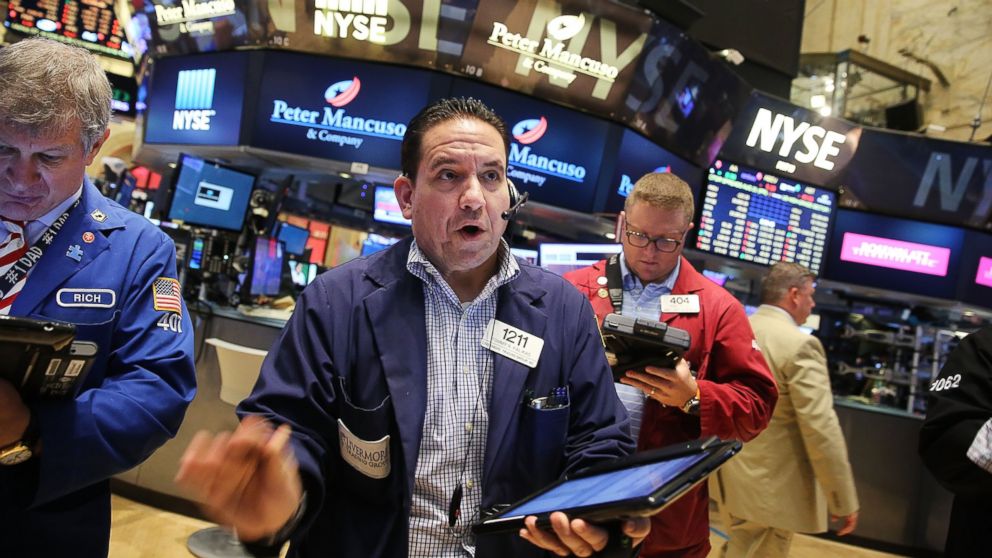 The Nasdaq and the S&P 500 tumbled up to 4% on May 18 in the intra-day trade as a rally in growth shares faded amid economic growth concerns, while Target plunged to the bottom of the S&P 500 after the retailer became the latest victim of surging prices.

Target Corp’s (TGT.N) first-quarter profit halved and the company warned of a bigger margin hit on rising fuel and freight costs. Its shares fell 25.2% and were tracking their worst day since the Black Monday crash on Oct. 19, 1987.

“It’s a gloomy morning as stocks tumble pretty much everywhere on the planet. The Walmart/Target blow-ups cast an extremely negative pale over the tape, kicking over the modest stability witnessed in markets Thurs-Tues,” wrote Adam Crisafulli of Vital Knowledge.

On Wednesday, the Dow fell more than 1,100 points, marking its worst sell-off in nearly two years. The S&P 500 also suffered its worst one-day decline since June 2020, losing about 4%, and the Nasdaq Composite fell 4.7%.

Stock futures were under pressure Thursday, a day after Dow Jones Industrial Average experienced its biggest one-day drop since 2020.

Those losses were driven in part by back-to-back quarterly reports from Target and Walmart that showed higher fuel costs and restrained consumer demand hurting results amid the hottest inflation in decades.

Investors will get more corporate earnings to parse through Thursday with companies like BJ’s Wholesale, Kohl’s, Applied Materials, and Ross on deck.

That came a day after Walmart (WMT) missed on EPS and guided low, citing higher costs for goods, shipping, and labor. At the time, investors might have thought or hoped that Walmart’s woes were company-specific, but Target’s results signaled a much-broader problem.

All of the 11 major S&P sectors declined, with consumer discretionary and technology stocks down 5.7% and 3.5%, respectively till the last update.

Rising inflation, the conflict in Ukraine, prolonged supply chain snarls, pandemic-related lockdowns in China, and prospects of aggressive policy tightening by central banks have weighed on the markets recently, stoking concerns about a global economic slowdown.

Wells Fargo Investment Institute on Wednesday said it expects a mild U.S. recession at the end of 2022 and early 2023.

Federal Reserve Chair Jerome Powell vowed on Tuesday that the U.S central bank will raise rates as high as needed to kill a surge in inflation that he said threatened the foundation of the economy.