A study by Ford and the University of Michigan reveals that greenhouse gas emissions are reduced by using battery-electric pickups rather than gas-powered pickups. It also included details about emissions in lighter vehicles. While global automakers are working on the transition, there is only little to no data on the exact details on the impact of battery vehicles on carbon emissions. This study reveals some interesting observations about how much carbon emissions can be reduced. 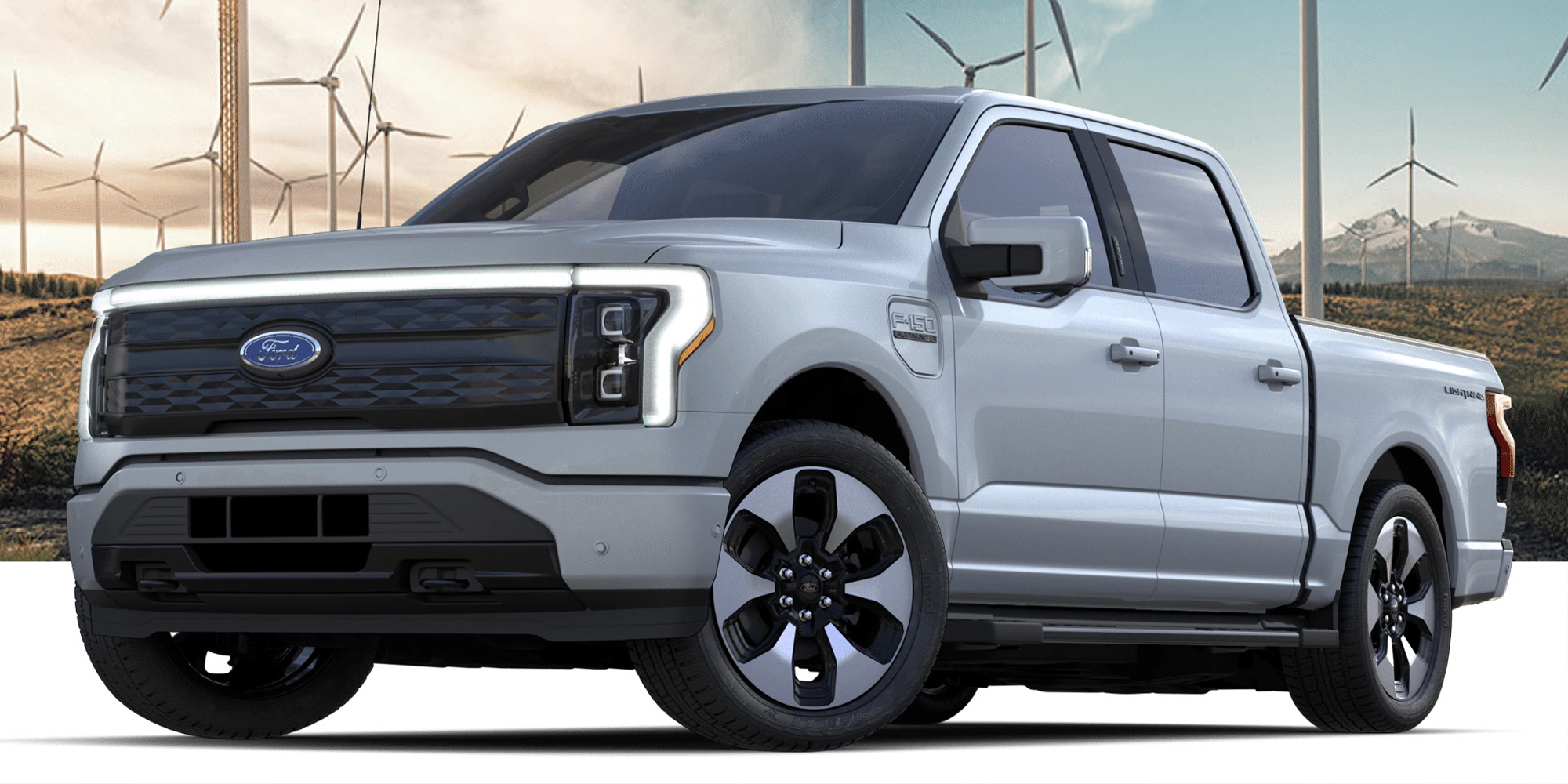 According to the study, sedan, SUV, and pickup truck battery-electric vehicles have approximately 64 percent lower cradle-to-grave life cycle greenhouse gas emissions than the same vehicles with combustion engine powertrains. On average, replacing a traditional gas engine with an electric powertrain can save up to 74 metric tons of carbon dioxide over the lifetime of a vehicle, the study says.

Ford is one of those automakers, which is committed to transitioning towards electrification. Where the Mustang Mach-E hit the market first for Ford. It has quickly become one of the best-selling EVs in the United States. Later, it trailed only the Tesla Model Y in the all-electric crossover sector. Now, the F-150 Lightning, Ford’s electrified take on its popular pickup truck series, is set to begin deliveries this Spring. Furthermore, Ford has started shipping the E-Transit to fulfill commercial demands, including one 1,110-unit order for Wal-Mart.

Automakers are utilizing the transition to electrification as a main strategy to combat rising greenhouse gas emission rates. Ford says light-duty vehicles, including sedans, SUVs, and pickup trucks, are currently responsible for 58 percent of the United States transportation sector’s emissions. Pickups made up 14 percent of light-duty vehicle sales in the U.S. in 2020, with increases in the sales of SUVs and pickups since that data was released, meaning more emissions are released every year.

According to the research, “This study expands upon previous studies that have focused on comparing battery-electric vehicle sedans to their internal-combustion-engine or hybrid counterparts,” Keoleian added. “We report emissions for vehicle production, use, and end-of-life stages on a per-mile basis and over the total vehicle lifetime. In addition, we analyzed the regional variation in emissions considering differences in electricity grid mixes and ambient temperatures, and we also explored the effects of the rate of grid decarbonization on emission reduction.”