As the crypto markets grow bigger, we are seeing surveys that give us an idea regarding the adoption in different countries. A few days back, a report suggested that 48% of people in the US invested in crypto in 2021. And now, a similar survey in Australia suggests that 17% of all Australians hold cryptocurrencies. That means, 1 out of 6 people in Australia is invested in the market. And this amounts to a total of about $8 billion.

A total of 1000 participants gave information in the survey, and the results were posted on 2nd September by Finder Consumer Sentiment Tracker. One of the most important insights was the favourite coins of the Australians. It was found that Bitcoin comes at the top there, with 9% of the total participants invested in it. It is closely followed by Ethereum that is held by 8% of the people. Then we have the popular Dogecoin with almost 5% of people being invested in it.

1/3rd of the people also believed that Bitcoin could cross the number of transactions does by fiat currency in the future. This means they, too, believe that there is a bright future for crypto. The time frame for this is large (2050), but even though in the next decade, it might not be fiat altogether, it could be very close. 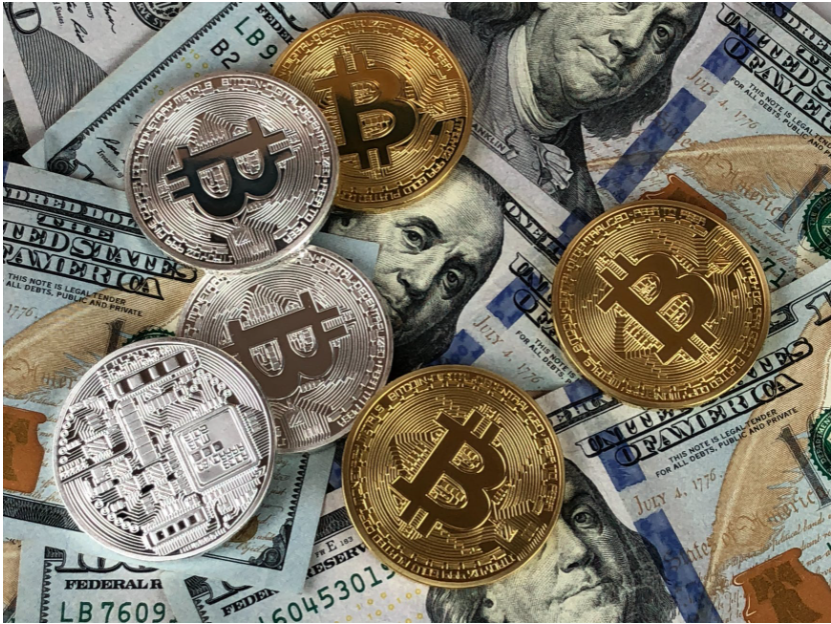 The idea that Bitcoin is speculative and not something legitimate is also prevalent among Australians. This is because over 63% of them believe that it is just speculative. Then we have 73% of people agreeing that BTC is a bubble that is eventually going to burst. It is also seen that the younger generation is more interested in crypto investments as compared to older people. The survey also shows that men believe more in cryptocurrencies than women. The data showed that 23% of men own crypto whole 11% of women owned crypto.

It was found that nearly half of the Australians are not interested in crypto even to the slightest degree. In fact, these people would prefer shares or have a savings account instead of crypto. There is also a big chunk of people who say they will buy crypto if they understand how it works.

What are your thoughts on the fact that 17% of all Australians hold cryptocurrencies? And do you think that we could see more adoption in the future? Let us know in the comments below. Also, if you found our content informative do like and share it with your friends.