NASA in search of significant Moondust 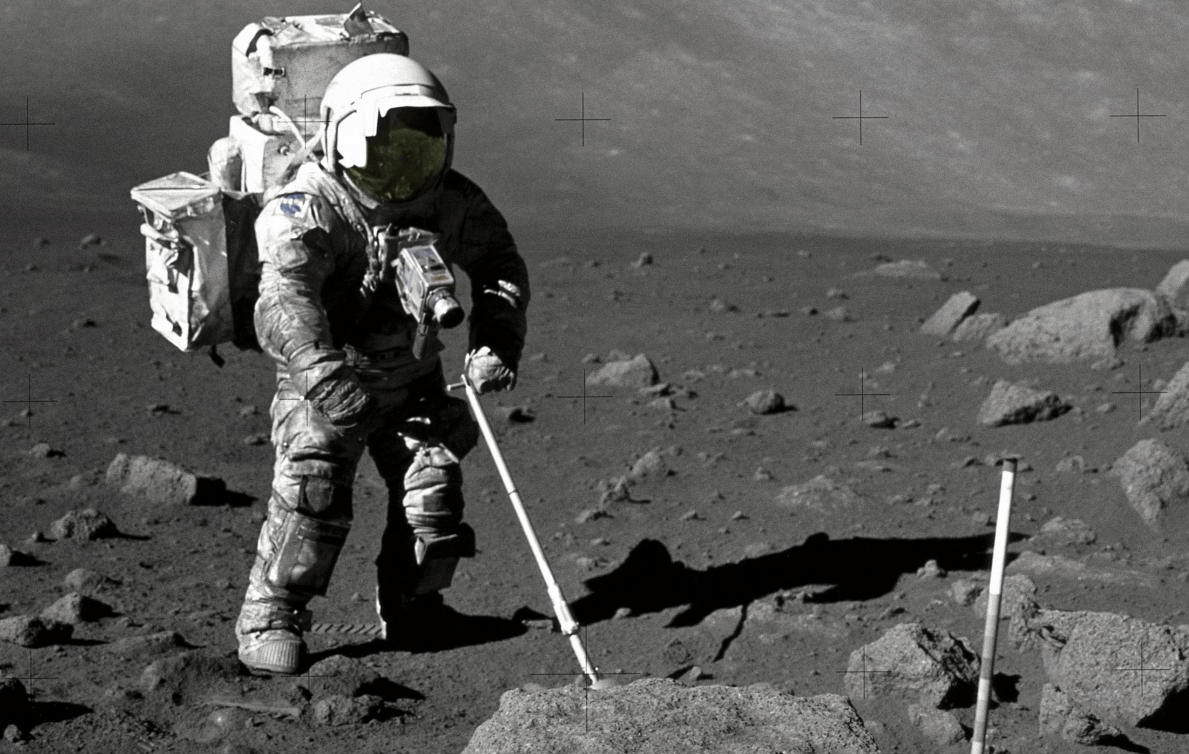 NASA is the world’s number one space research organization that works tirelessly to find extraterrestrial resources and deals with space explorations, conducting researches and experiments, just to find the secrets of the cosmos.

Moon is the nearest resource that a man could explore to know what the natural satellite is made of. As you must have guessed already, NASA has been conducting researches and experiments to figure out Moon colonization, only if man could live beyond the premises of Earth. The Moon indeed holds untapped treasures and resources worth thousands of dollars that man has not been able to mine, just yet.

According to recent reports, NASA has been looking to partner with privately-owned companies to bring Moondust from the moon back to Earth for research purposes. There are valuable minerals on the Moon and man is going in search of what it has never encountered. NASA has taken its first step to make moon colonization a reality if that is even possible. Moon mining and bringing back moondust to Earth is a difficult task for NASA considering the funding and other ongoing projects and that is why it is seeking help from private companies.

Recently, Bill Nelson, Administrator at NASA presented a token worth 10 cents to Justin Cyrus, Chief Executive Officer of Lunar Outpost, a Colorado-based space start-up, as mentioned in a report by Daily Star. This token money was awarded to launch the company’s project to bring back Moondust from the Moon back to Earth.

The report further mentioned that NASA had a contractual term with Lunar Outpost when they produced their first element and this 10 cents cheque is the 10% contract award that was decided.

If NASA finds something unusual and valuable on the Moon then there is no stopping for us to move up to the next ladder of human growth and evolution. The man could soon be living on the Moon if Moondust is found to have construction capabilities. NASA wants to know if Moondust can be the ideal building material for future colonists and in order to do that, the organization has to bring back a substantial amount of this Moondust for research and experiments.

Colonizing Moon could be difficult without Moondust being able to be used as a building material and there is also a question if Earth’s building material would work on the Moon, the same way it does on Earth with the same amount of strength and endurance.

These are small questions whose answers are currently unknown. There is a lot to explore beyond the surface of Earth and NASA is putting in its efforts to make this a reality.

Could we find Aliens on the Moon? You never know.