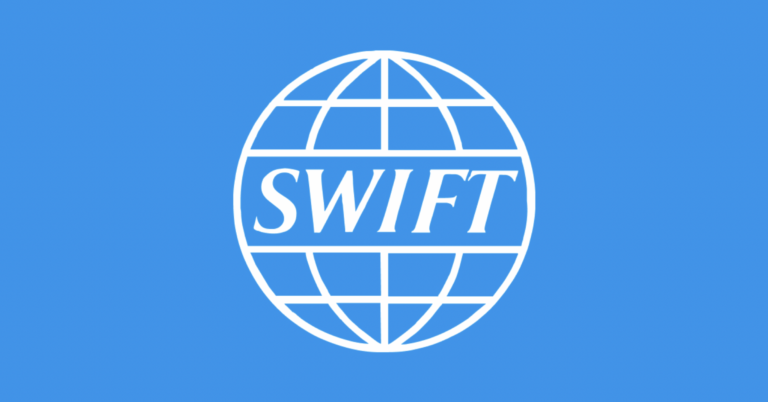 SWIFT will no longer process fiat currencies from bank accounts to crypto exchange, with a value of fewer than 100,000 USD, effective Feb 1, 2023. The move will thwart crypto access to potentially thousands of customers. One of the first crypto exchanges to notify their users of the development this week has been the latest crypto exchange in the world in terms of crypto trading volume, Binance.

In a statement to Asia Markets, Binance has confirmed that only Signature Bank customers will be affected by this move. They said that one of the fiat banking partners, Signature bank, has advised that it will no longer support any of its crypto exchange customers with buying and selling less than 100,000SD from Feb 1, 2023.

Binance added that, as a result, some users would not be able to use SWIFT bank transfers to buy or sell crypto with/for USD for amounts less than 100,000 USD. Signature Bank announced last week that it was in the process of reducing its exposure to cryptos. 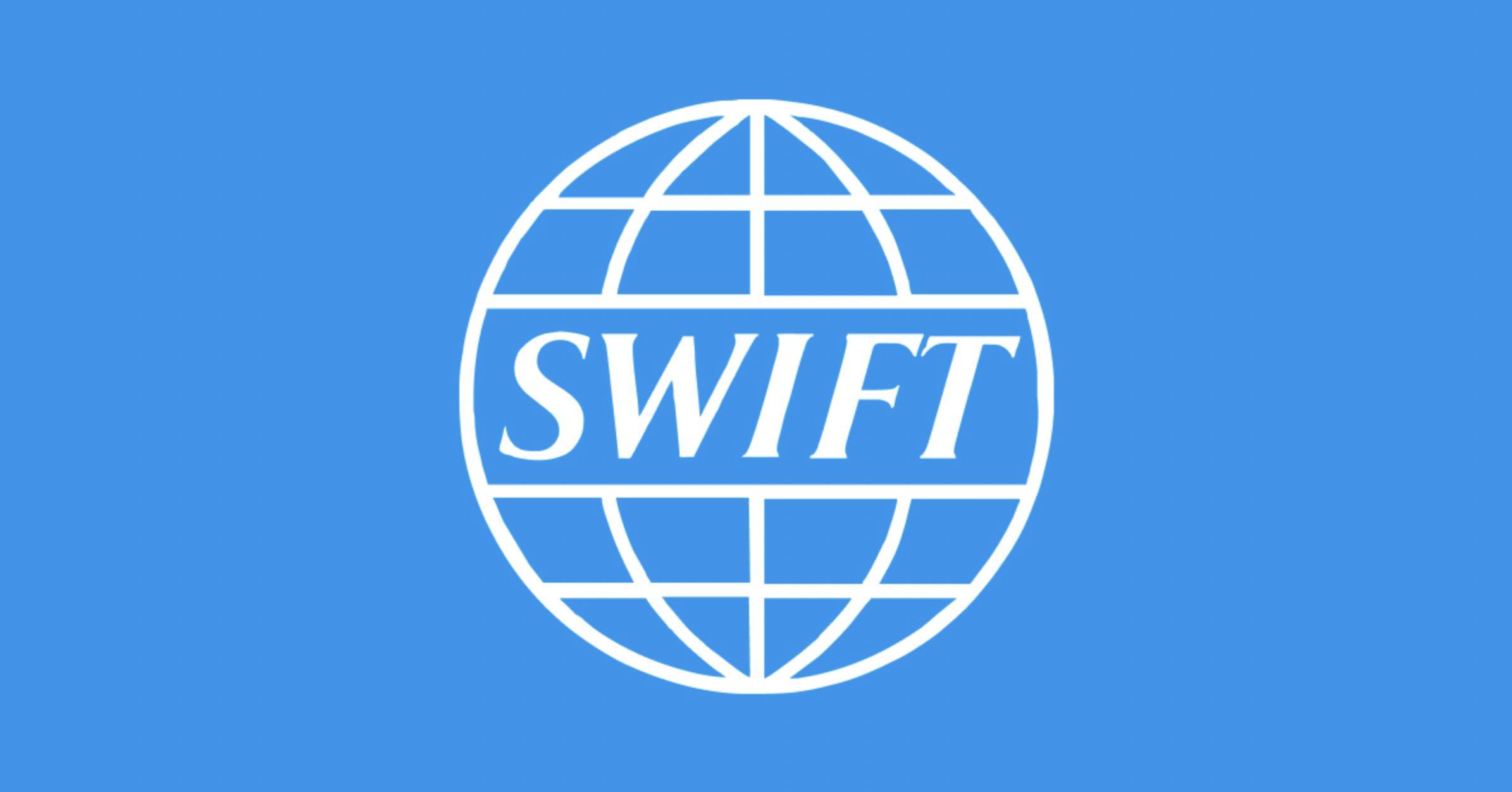 Although SWIFT, also known as Society for Worldwide Interbank Financial Telecommunication, is the world’s largest and most important financial network, carrying out trillions of dollars of international money settlement daily, it is somewhat a secretary Belgian-based cooperative.

SWIFT was also in the headlines following the outbreak of war in Ukraine last year when the United States and its allies cut off Russia from the network. Such was the significance of cutting off Russia from SWIFT; the French finance minister described the move as a nuclear financial option.

As you know, SWIFT will no longer process fiat currencies from bank accounts to crypto exchange, with a value of fewer than 100,000 USD, effective Feb 1, 2023. However, it is still a mystery why banks involved in preventing SWIFT transfers have moved to unleash what would become a crypto nuclear option for millions who don’t have a 100,000 USD minimum.

One theory, however, says it could be a primer to Central Bank Digital Currencies, with Europe’s ECB test to begin a digital currency this year, with a full rollout mooted by 2026.

What are your thoughts on the SWIFT payment network’s access to cut crypto exchange? What could be the reason behind it? Let us know in the comments below. And, if you found our content informative, share it with your family and friends.