Swiggy’s Vice President of Strategy and Investment, Phani Kishan Addepalli, has been promoted to a new role. The company’s top management has promoted the senior executive to the rank of co-founder. With this elevation, Phani will accompany Sriharsha Majety and Nandan Reddy, the other co-founders, who co-founded the company back in 2014. This development was made in an effort to strengthen the company’s management team. Swiggy CEO Sriharsha Majety made this announcement in a blog post. 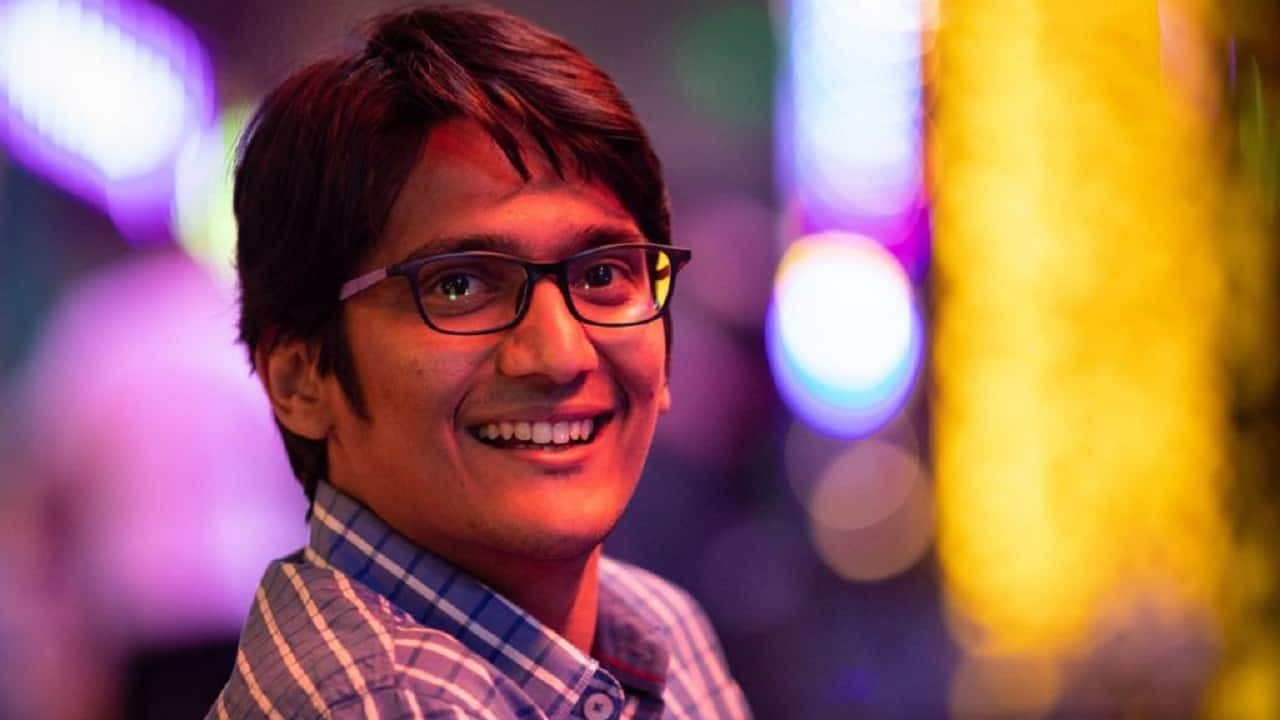 For more than six years, Kishan joined the organization as General Manager for new projects at the food and hyperlocal delivery platform. He has also worked as an assistant vice president of business strategy and growth and as the chief of staff to the CEO, as mentioned on his LinkedIn profile. Kishan is an IIT-Madras and IIM-Calcutta graduate and a former Boston Consulting Group Senior Employee.

Sriharsha Majety referred to Kishan as his “fixer” and “go-to guy” for a variety of issues According to Majety, Kishan was an integral member of the core team that helped develop Swiggy’s principles, in the beginning, and drew on them, like religion, to push everything with action and energy.

Rahul Jamini, the Co-Founder and Chief Technology Officer of Swiggy departed from the firm last year and joined Pesto Tech as a cofounder. Another top executive, Vivek Sunder, the chief operating officer also exited from the food-tech unicorn.

The decision to promote a senior executive to the title of the founder is part of a rising trend among Indian startups to reward key employees of the team. Although founders are generally associated with those who build a company, these days startups are increasingly diversifying their founder portfolio as they grow.

For example, Zomato, the prime competitor of Swiggy, also elevated its Chief People Officer Akriti Chopra to co-founder rank. Earlier this year, it appointed Mohit Gupta, the CEO of its food delivery service, a co-founder. Moreover, Gaurav Gupta, the company’s chief operating officer, had previously been labeled as a co-founder of IPO bound Zomato.

Swiggy is also on the verge of closing a billion funding deal, which will include a huge investment from multinational conglomerate investment firm SoftBank Group. SoftBank is expected to invest around $450 to 500 million in Swiggy, at a post-Money valuation of roughly $5.5 billion. Before that, Swiggy has just concluded its Series-J investment round, in which Softbank was once again the lead investor.