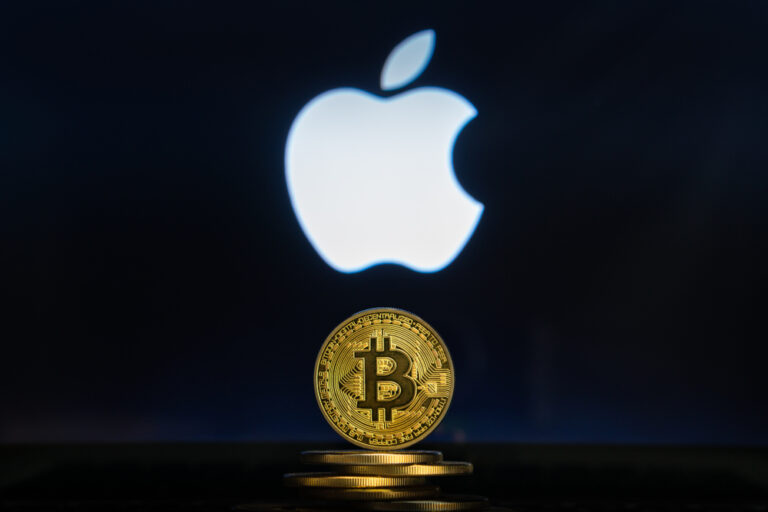 Crypto Twitter has recently been discussing only one thing: the rumours that Apple will soon announce a Bitcoin purchase in the billions of dollars. Galaxy Trading is one of the many accounts that are fervently pushing this rumour. The figure supposedly exceeds $2 billion.

Meanwhile, Joshuwa Roomsburg, the CEO of ChainLeak, has placed a number on the unknown figure, believing it to be $2.5 billion. He further went on to state that if the rumours are true, he will purchase a new iPhone to commemorate the occasion.

Rumor has it, #Apple will make an announcement today that they have purchased $2.5B in #Bitcoin

If that happens, I'll buy the latest #iPhone TODAY! I won't use it, I'll just keep it as a souvenir for when #BTC started it's climb to $100k. ⏳ Imagine what alts will do! pic.twitter.com/YyNWSUzz7V

However, many doubting if there is any truth to this news, particularly because of Apple’s patchy history with Bitcoin, as well as the possibility that Bitcoin is perhaps too controversial for Apple to use it.

Back in February of this year, when Tesla made a statement announcing that it had bought $1.5 billion in Bitcoin, BTC spiked by 20 per cent on the same day. This event led to a chain reaction, which was characterised by a bullish trend that reached its pinnacle in mid-April, having hit a price peak of $65,000.

While there are widespread expectations that a similar trend will happen if Apple reveals it has also bought Bitcoin, it is fairly obvious that for every tweet endorsing the rumour, there are just as many who are dismissing it as nothing more than far-fetched rubbish.

Ran Neuner, the CEO of OnChain Capital, bluntly stated that it simply will not happen, at least not anytime in the near future. @Flappening held a similar point of view and playfully puts the probability of Apple purchasing Bitcoin in the negatives.

The rumour might have arisen from the fact that in late May, many people say job posting on Apple that signalled the company’s interest in Bitcoin. The job was for the post of a Business Development Manager that would deal with “Alternative Payments.” One of the key requirements for the job is more than five years of experience working with any alternative payment providers, which would include any form of cryptocurrency.

Back in 2019, Jennifer Bailey, the Vice President of Apple Pay, had stated that Apple definitely finds cryptocurrency intriguing, and that the company is watching it with great interest.

However, with the exception of the recent job posting, Apple has not yet made any affirmative moves towards Bitcoin and/or other forms of cryptocurrency.