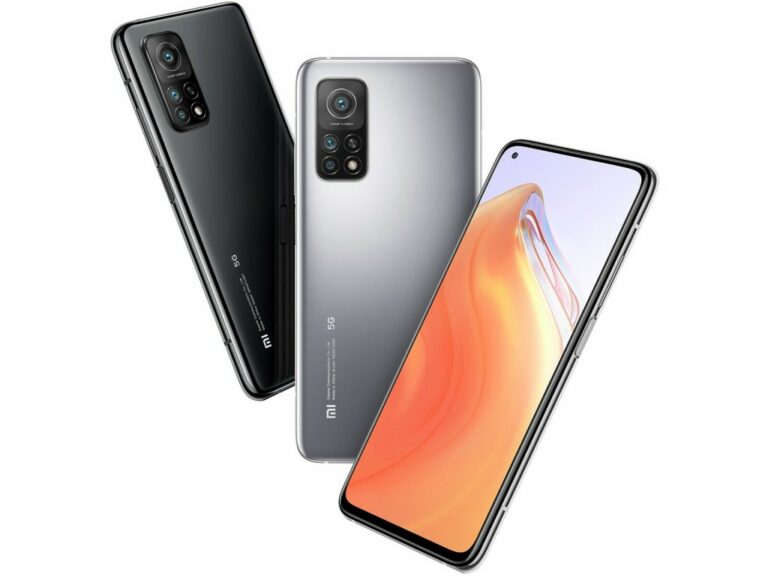 According to the National Communications Commission (NCC), the Xiaomi Mi 10T 5G smartphones offered in Taiwan include seven built-in apps that can filter over 2,000 politically sensitive terms.

The NCC noted in a press release on Thursday evening (Jan. 6) that the Mi 10T 5G smartphones might download a program called “MiAdBlacklisConfigur” from the servers of globalapi.ad.xiaomi.com through seven built-in apps. It cautioned that this program targets politically sensitive phrases and prohibits cell phones from linking to linked websites, and that these apps are also capable of transmitting users’ internet history to Beijing servers.

The National Communications Commission (NCC) is an independent statutory agency of Taiwan’s Executive Yuan responsible for regulating the development of the telecommunications and broadcasting industries, promoting competition and consumer protection, and regulating licensing, radio frequency and spectrum, programming content, communications standards and specifications. Chan Ting-I is the current Chairperson.

According to an NCC test, terms such as “Free Tibet,” “Taiwan independence,” and “independent media in Hong Kong” are restricted, as are the names of Taiwanese political groups and Chinese political leaders. English, traditional Chinese, and simplified Chinese are all subject to censorship. After the Lithuanian National Cyber Security Center informed the NCC of the device’s censorship capability, the commission’s think tank, the Telecommunications Technology Center, conducted a test on the phone in October.

According to the NCC, word filtering functions may pose a risk to users’ personal information and privacy. The test results were made public in order to defend customers’ rights and to remind the public of the dangers of using mobile phones, according to the statement.

Xiaomi Taiwan, which denies the charges, was informed of the commission’s concerns, according to the commission. The Chinese phone manufacturer claims that its phones do not filter users’ messages or restrict or block activity like searches, calls, internet surfing, or the usage of third-party communication applications. It explained that the application in question is responsible for overseeing paid material to prevent consumers from accessing undesirable content such as violence, sex, or hate speech.

“We will continue our investigations to evaluate if Xiaomi Taiwan has jeopardized the interests of Taiwanese users by violating their privacy,” the NCC said, adding that if the business “breaches regulations imposed by other administrative authorities,” it would notify corresponding agencies.

According to the NCC, Article 14 of China’s National Intelligence Law requires Chinese citizens and businesses to support, help, and collaborate with national intelligence activities. The 10T devices, unlike other manufacturers’ smartphones, do not allow users to turn off tracking features, according to the commission. Despite the fact that the targeted phrases have been removed from the company’s servers, the maker claims that it can remotely reinstall the software.