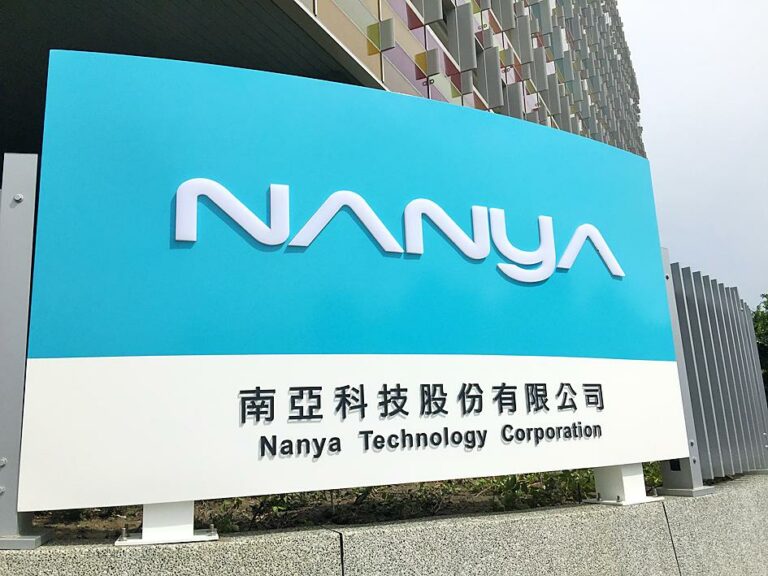 Nanya Technology of Taiwan announced on Monday that construction of its $10.3 billion memory chip plant will be delayed for more than six months, with production not expected to begin until 2025 at the earliest, in the latest sign that chipmakers’ expansion plans are being hampered by a lack of materials, equipment, and construction workers.

The 100 billion New Taiwan dollar ($10.33 billion) facility in New Taipei City, in northern Taiwan, has also been hampered by longer-than-expected environmental and other regulatory reviews, according to Nanya Tech’s president, Lee Pei-Ing.

In April of last year, the business indicated that construction will be completed by the end of 2023, with mass production beginning in 2024.

Construction permissions for the project have not yet been obtained, but Lee plans to receive approval and break ground in the first half of this year. Construction, materials, and equipment costs will almost probably rise, he predicted, resulting in a modest increase in the project’s budget.

Chipmakers and chip equipment manufacturers around the world are experiencing unprecedented component shortages, prompting the president’s remarks. Due to delays in the delivery of critical equipment, Taiwan’s UMC, the world’s No. 4 contract chipmaker, informed Nikkei Asia that ramping up production at its new plant in the southern Taiwanese city of Tainan will take longer than projected. Chipmaking equipment manufacturers ranging from Applied Materials and KLA to ASML have warned their customers that some chip tools could take up to 18 months to arrive.

Lee also mentioned the Ukraine war, inflation, and China’s continuous lockdowns as “significant uncertainties” on the horizon for both demand and supply.

Lee predicts the average selling price of DRAM, an essential indicator of electronics demand, to fall slightly in the current April to June period, by “low single digits.” According to him, the price decline would not be too drastic because supplies are still healthy. When inflation became a problem for the general economic picture in the fourth quarter of 2021, DRAM prices began to plummet.

Smartphone, PC, and TV sales are slowing, according to Taiwan Semiconductor Manufacturing Co. Chairman Mark Liu, although demand for automotive and high-performance computing, such as cloud servers, remains strong. In an interview with Nikkei Asia, Chairman Arthur Chiao of Winbond, another major memory chip maker, said the Ukraine conflict could have long-term consequences for the sector and the economy.