It has been recently reported that Tata Sons have initiated the process to consolidate all its airlines under the umbrella of Air India. With this assembling process, all of Tata’s airline entities namely– Vistara, AirAsia India and Air India Express are likely to come under Air India. 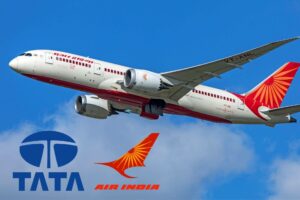 Tata Sons has begun the process after holding several rounds of meetings with Singapore Airlines (SIA). If the process of consolidation gets fulfilled as the blueprint, Air India could become the second largest airline in India, both in terms of fleet and market share, as per the report stated in the Economic Times.

With this grouping, Tata Sons will offer a low-cost carrier and a full-service airline under the head of Air India. This change would enable it to become the only airline brand in the group after the merger, as per the report. With regards to making all this official. The report also mentions that the announcement is expected to come out within a week. 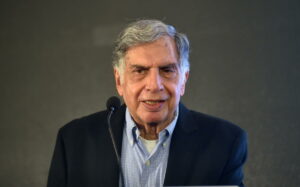 However, these two airline entities are likely to start their commercial cooperation soon. it has been reported that it may take more than a year from now to function properly under the single umbrella. The report also adds that the brand Vistara is expected to be dropped off, whereas, SIA could be a minority shareholder in Air India. A few board members of the former are expected to be included on liaison of Air India.

Earlier this month, long before when the news was out, Tata Sons also carried out the successful consolidation process of Air India Express and AirAsia India. This was done after the company bought the remainder of the latter’s stake and according to the ET report, the process of merging is expected to be completed in next one year. As per latest information, Tata Sons has 51 per cent stake in Vistara.