Recently, Tata bid Rs 862 crores in a parliament building project. The bid was an approximately 8.4% lower than the estimated cost and three crores less than the 2nd lowest bidder. After all the necessary checks, the project will be awarded to the lowest bidder.

Role of the bidder

If the bidder gets the project, they must complete it within 21 months after construction starts. According to some reports, the project will begin in December 2020 or January 2021. The construction company will also have the option to work for three shifts every day.

Details about the project

The government plans to the project of the new parliament building by the end of July 2022. But due to Covid, the timeline has been shifted for six months. A source from Times of India said, “Since there will be only one basement, the project can be completed in nearly 24 months though there will be a lot of  stonework to sync the new building with the existing Parliament”. 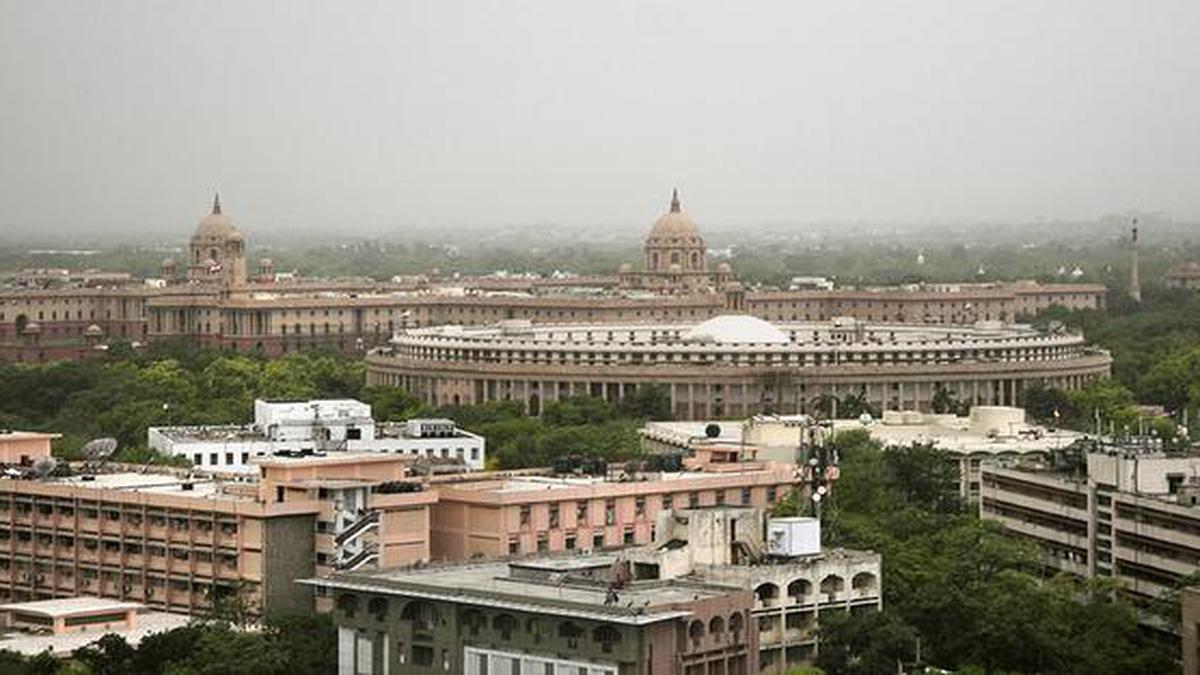 The government plans to do a lot of things with the new building. The first and most significant change will be the addition of the National Emblem and fresco paintings in the Rashtrapati Bhawan ceiling. Another interesting choice was the addition of shlokas on the interior walls of the building.

The Indian Government plans to start constructing the building as part of the plan to redevelop the Central Vista. According to the official bidding documents, the officials also confirmed these wouldn’t affect the parliament’s in conducting sessions. Seeing that, Tata bid Rs 862 crores I am optimistic that will get the project and the building will turn out to be great.

The plans of the government of the new building seem to be exciting. Let’s see how does the whole project proceeds and how the final building turn out to be. What are your thoughts on the same? Do let us know in the comments below. Also if you found our content interesting do like and share it with your friends.