Tata Group is in talks with three states in India regarding investing up to $300 million in a semiconductor assembly and testing facility as part of the company’s push into high-tech manufacturing, according to a Reuters report citing two persons familiar with the matter. 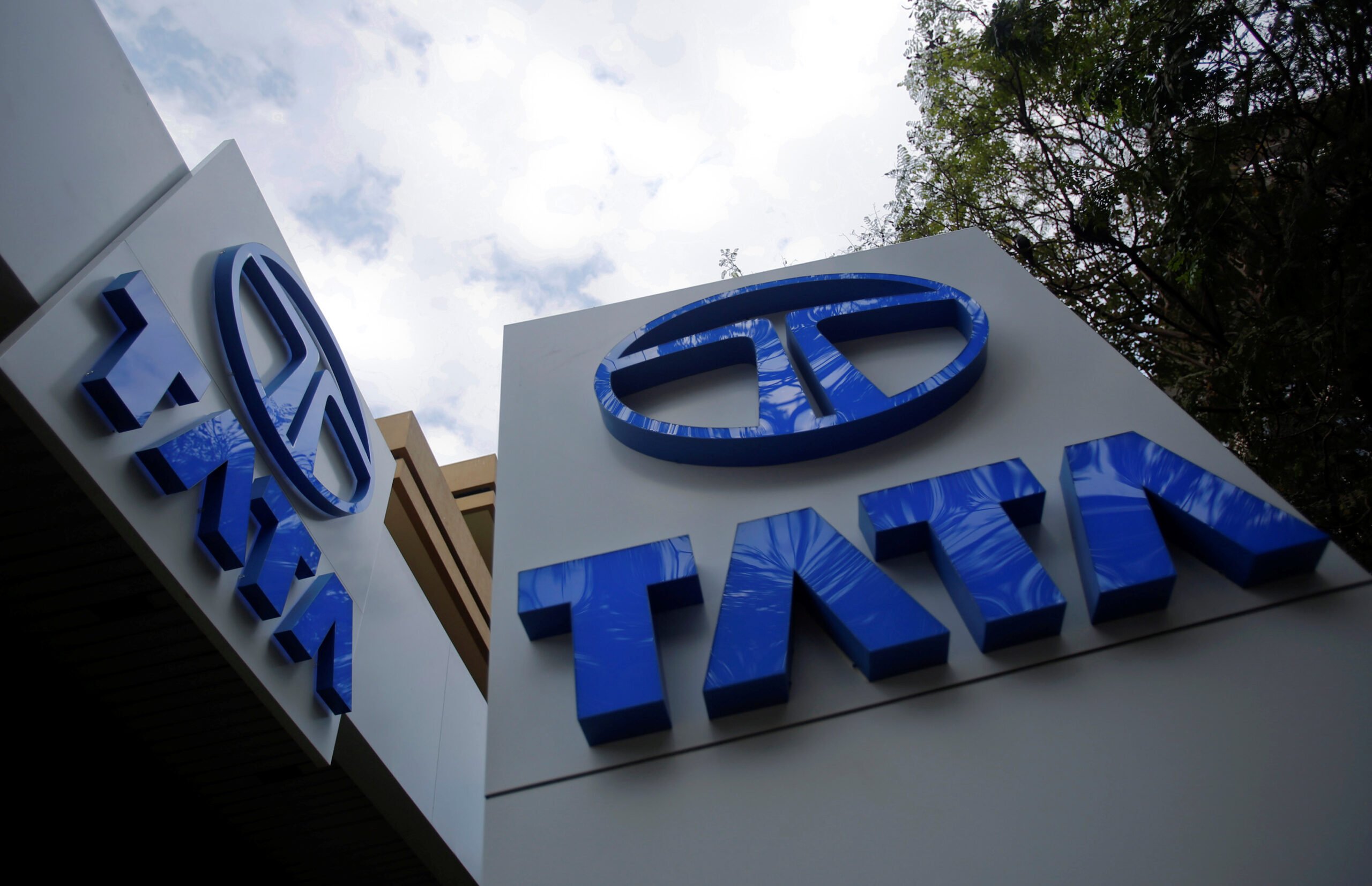 The sources who requested anonymity since the matter is confidential, Tata is in talks with the southern states of Karnataka, Tamil Nadu, and Telangana about seeking land for an outsourced semiconductor assembly and test (OSAT) facility. A foundry-made silicon wafer is packaged, assembled, and tested at an OSAT facility before being transformed into finished semiconductor chips.

Although Tata has earlier indicated that it plans to enter the semiconductor industry, this is the first time that news on the group’s foray into the industry and its size has been made public.

Tata has looked at potential locations for the manufacturing, and a location is slated to be finalized by next month, one of the sources claimed. Adding further, “While they (Tata) are very strong on the software side of things… hardware is something they want to add to their portfolio, which is very critical for long-term growth.”

Still, the Tata Group and the three states have yet to make an official announcement on this matter.

The Tata Group, which owns one of India’s leading software services exporter Tata Consultancy Services, and has stakes in everything from automobiles to aviation, has already stated that it seeks to expand in high-end electronics and digital industries. Big players such as Advanced Micro Devices (AMD), Intel, and STMicroelectronics are likely to be potential customers for Tata’s OSAT vertical.

The facility is projected to start operations late next year and potentially create over 4,000 jobs, according to the source, who added that the availability of trained labor at the proper cost was important to the project’s long-term survival. The source further said, “Once Tata starts, the ecosystem will come around… So it’s very critical to find the right place from a labor standpoint.”