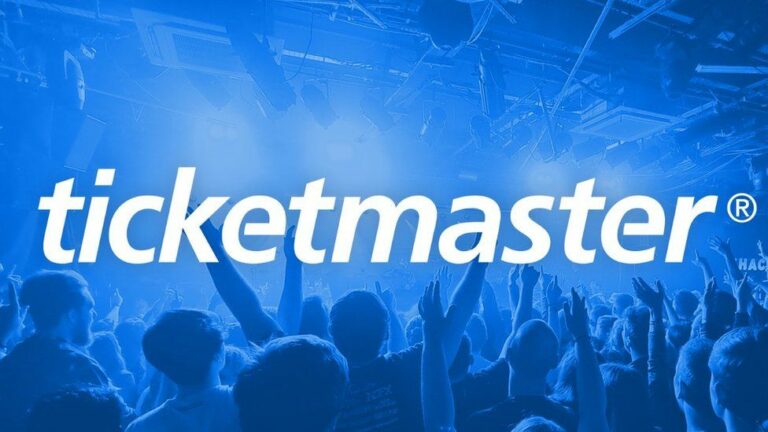 Taylor Swift fans from 13 different states are on their way to sue Ticketmaster. The rage came after Ticketmaster conducted a chaotic ticket sale of Taylor Swift’s new album “Eras Tour”.

The complainant claimed breach of contract, intentional misrepresentation, fraud, fraudulent inducement, and several antitrust violations, according to the documents presented in the court reviewed by TODAY.

The lawsuit asks the court to sue the Ticketmaster with a fine of $2,500 per violation of the Business and Professions Code, Section 17200.

The lawsuit specially quoted the “ticket sale disaster” that happened during the Verified Fan presale on Nov 15 and 16 which induced the site to slam and the Capital One presale.

“For years, scalpers have been a problem in the secondary market. Ticketmaster has stated that it has taken steps to address the issue, but in reality, has taken steps to make additional profit from the scalped tickets,” the lawsuit reads.

Additionally, the suit cited the cancellation of the November 18 tour’s public ticket sale which the Ticketmaster described as “extraordinarily high demands on ticket systems” and “insufficient remaining ticket inventory ” to meet the demand.

The complainants also alleged that Ticketmaster “intentionally and purposefully mislead ticket purchasers” by authorizing “scalpers and bots” to permit the presale, delivering more codes than ticket allowance, and planning the general ticket sale “knowing they would not have the amount necessary” to achieve the demand.

“We believe that both Taylor Swift and her fans were hurt by Ticketmaster,” said Jennifer Kinder, an attorney for the plaintiffs, in a statement to TODAY. “Ticketmaster messed with the wrong fan base.”

Ticketmaster said that 3.5 million fans had pre-registered for Swift’s Verified Fan program, the biggest enrollment in its history. According to Ticketmaster, a total of 2.4 million tickets were sold during the presale.

Swift exclaimed out Ticketmaster on her Instagram Stories following the online backlash, saying the case “really pisses me off.”

“I’m not going to make excuses for anyone because we asked them, multiple times, if they could handle this kind of demand and we were assured they could,” Swift wrote. “It really pisses me off that a lot of them feel like they went through several bear attacks to get them.”

After this, Ticketmaster published an official apology to Swift and her fans shortly.