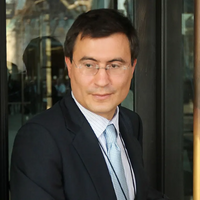 TCI, an activist investor, claims that Alphabet needs to reduce costs and headcount

The hedge fund of billionaire Sir Christopher Hohn has written to Alphabet arguing that employees at the parent company of Google and YouTube are paid excessive salaries. Moreover, it should dramatically reduce its workforce.

The company’s chief executive, Sundar Pichai, has received a letter from London-based TCI. The company has invested significantly in the business since 2017 and has a stake valued at $6 billion (£5.1 billion). TCI has urged the company to adopt cost-cutting strategies used by major tech competitors like Facebook owner Meta, Amazon, and Microsoft.

“We are writing to express our view that the cost base of Alphabet is too high and that management needs to take aggressive action,” stated Hohn, managing director at TCI, in a letter made public on Tuesday. “The company has too many employees, and the cost per employee is too high.” 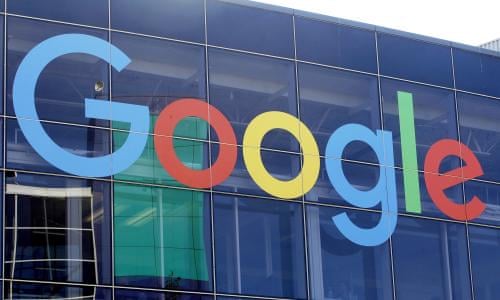 According to Hohn, “This growth is excessive, both concerning historic headcount growth and what the business requires.” Further, he added, “Our conversations with former executives of Alphabet suggest that the business could be operated more effectively with significantly fewer employees.”

Alphabet provides its employees “among of the highest incomes in Silicon Valley,” according to the four-page letter.

As per to the documents filed with the Securities and Exchange Commission (SEC), the typical employee’s median pay last year was $295,884. According to an S&P Global study, this was 153% higher than the 20 largest technological businesses in the US and 67% higher than Alphabet’s rival Microsoft.

“There is no explanation for this big gap,” said Hohn. He added that the number of computer scientists and engineers with top salaries is merely a “fraction” of the whole workforce. “Many employees are performing general sales, marketing, and administration jobs, which should be compensated in line with other technology companies.”

The demand for cost savings comes as Silicon Valley companies experience rapid employment losses. It was due to pressure from a slowing global economy and declining revenue sources like advertising. 11,000 employees were let go last week in the first round of layoffs in the history of Mark Zuckerberg’s Meta, the parent company of Facebook, Instagram, and WhatsApp.

The news that Amazon was planning its largest-ever layoffs, up to 10,000 employees in corporate and technical jobs, broke on Monday.

The “Other Bets” division of Alphabet, which TCI claims has generated $3 billion in revenues. But $20 billion in operating losses over the last five years is also urged Hohn to cut its enormous yearly losses by at least half in his letter.

The self-driving car venture Waymo, which accounts for the majority of losses in the division, was singled out by TCI as requiring budget cuts. Sadly, according to Hohn, interest in self-driving cars has waned, and competitors have pulled out of the market. “Recently, Ford and Volkswagen agreed to end their autonomous vehicle project. As a result, Waymo should drastically cut its losses because its exorbitant expenditure has not been justified.

TCI urged Alphabet to expand its already sizable share repurchase program to burn through its $116 billion cash, exceptionally when large-scale mergers and acquisitions are constrained due to regulatory scrutiny. It exhorted it to adopt Apple’s strategy and eventually turn “cash neutral.”