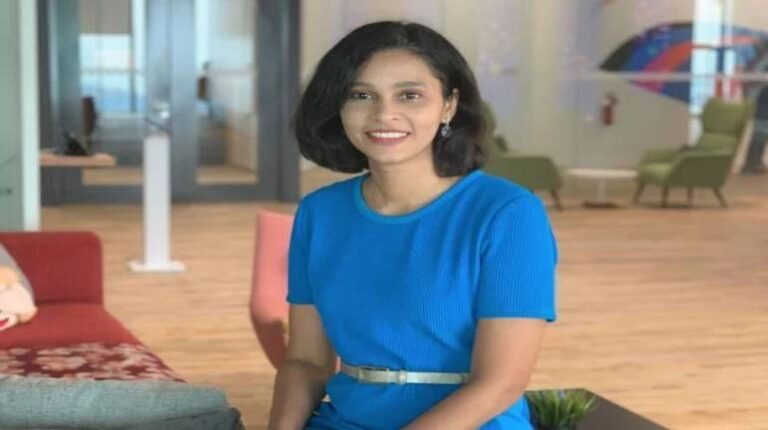 On November 17, Facebook parent Meta announced the appointment of Sandhya Devanathan as the Vice President of Meta India, two weeks after the departure of Meta India’s country head Ajit Mohan who joined competitor  Snap to lead its Asia Pacific business.

Sandhya Devanathan, who is currently the head of company’s gaming vertical in the Asia Pacific (APAC) market, will take on her new position as Meta India Chief from January 1, 2023 and come back to India to head the company’s strategy.

In a statement, Meta’s Chief Business Officer Marne Levine said, “I’m pleased to welcome Sandhya as our new leader for India. Sandhya has a proven track record of scaling businesses, building exceptional and inclusive teams, driving product innovation and building strong partnerships. We are thrilled to have her lead Meta’s continued growth in India.”

Devanathan will be included in the APAC leadership team and will report to the Vice President of Meta APAC, Dan Neary.

Her forerunner Mohan turned up directly to Meta’s headquarters Menlo Park, while his forerunner reported to the Asia Pacific office of the social networking firm.  For now, Director and Head of Partnerships for Facebook India (Meta), Manish Chopra, is leading the company on a temporary basis.