TCS to take over assets, employees of GM’s Bengaluru 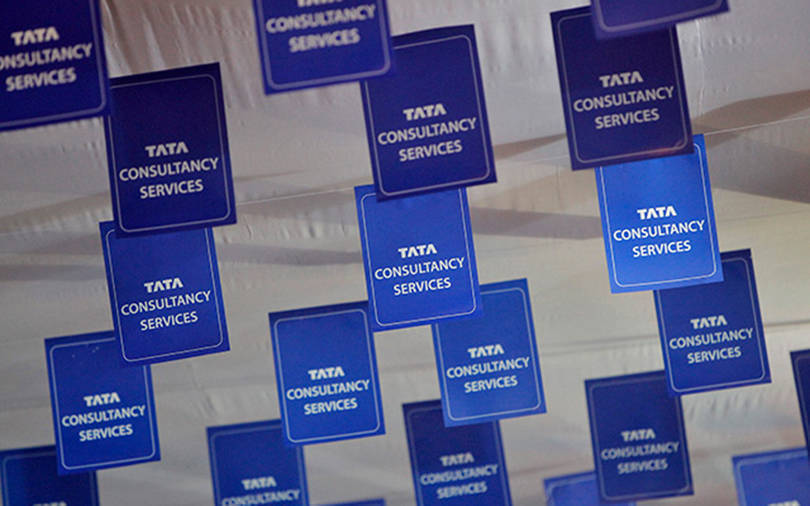 TCS will now be going to take over around 1300 people from the General Motors India engineering center after it won a large, five-year engineering services contract from the American carmaker.

According to the report, it has been estimated the value of the contract at $600-$700 million. This could even be one of the largest deals for the TCS in the automotive vertical.

TCS did not reveal the value of the contract. Under the new agreement, TCS will now be going to acquire employees at the GM Motors Technical Centre – India, who are working in the areas like the vehicle engineering, testing, propulsion systems, controls development, special projects, and creative design as well.

“It looks like a very large deal,” said Mrinal Rai, principal analyst at ISG, a global technology research and advisory firm. “TCS has developed its own products in the area of Advanced Driver Assistance System (ADAS) and have a good track record in it. Both GM and TCS will gain with this deal.”

“We had signaled a small caution last year on TCS that the company didn’t have as many outcome-based pricing deals in automotive as their peers, but that may change with this deal,” Rai added.