Tech Mahindra gives in to automation, plans to reduce BPO Staff by 5K in FY21 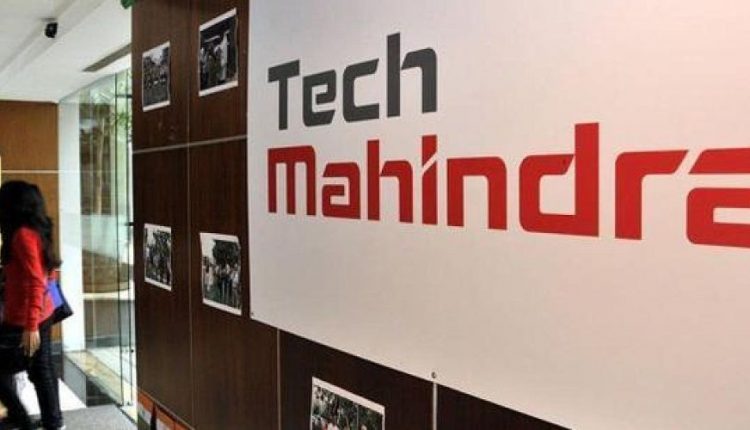 The Indian multinational technology subsidiary of the Mahindra Group has recently announced to reduce workforce despite its rising revenues. Yes, the IT major of the country is planning to cut its Business Process Services (BPS) staff by 5,000 employees in Financial Year 2020-2021. The reason for this is workforce automation.

Workforce automation means Artificial Intelligence and Machine Learning capabilities of Tech Mahindra have become competent enough that it can let go of over 5,000 employees. The company also mentioned that a major chunk of tasks is done efficiently through automation which means that the remaining headcount of 38,000 employees can productively manage the remaining operations.

As mentioned in a report by Economic Times, Tech Mahindra executives say that revenue growth is non-linear to the overall headcount in the workspace because technology and automation makes it possible for a single employee to accomplish multiple tasks. This means that because of AI and Machine Learning technology, individual employees have become better at productivity, capable of performing multiple tasks as compared to one task, one person before the inclusion of technology in the picture.

Business Process Outsourcing (BPO) is the Call Centre job as we all know it which according to statistics, is the biggest employment generator in the Information technology domain. Following the announcement, C P Gurnani, Managing Director and Chief Executive Officer at Tech Mahindra mentioned in a statement that the company previously had over 43,000 employees at the end of Financial Year 2020. He added that by the end of Financial Year 2021, the company expects to have 38,000 employees in Business Process Services. He claims that this is because of the increased productivity which in turn has led to increased revenue.

As mentioned in a report by Economic Times, Gurnani also mentions that the productivity and efficiency of each employee has increased significantly and they are able to accomplish more tasks in one day at present. He further added that these employees are also assisted with an in-house developed Chatbot.

Automation is the future of technology, MSMEs and established enterprises. COVID-19 was clearly a setback in productivity but Tech Mahindra is ready to conquer the market with its efficient automation productivity.

Gurnani also mentioned in the statement that Tech Mahindra can now partner with any top 5G telecommunication service companies across the globe. As mentioned in the report, the company claims to have made significant upfront investments in the 5G sector, thereby delay in revenue bookings does not concern the Indian tech giant.