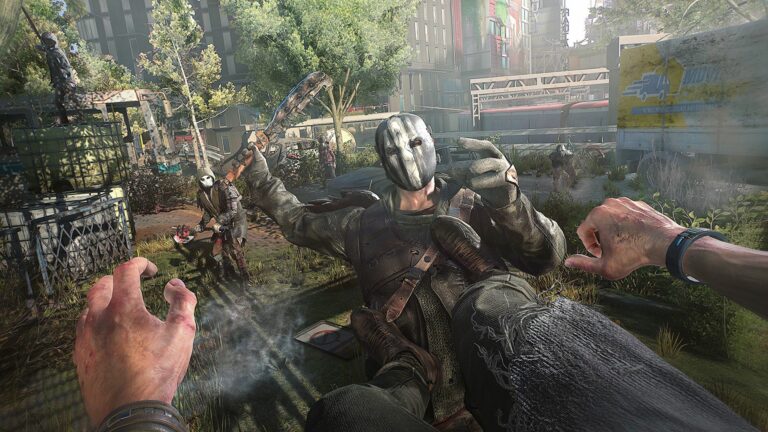 Techland has announced via Twitter that Dying Light 2 will be receiving post-launch support for at least five years, including new content drops such as stories, locations, events, and in-game items. Elden Ring may have taken the crown from Dying Light 2 as the most-wish-listed game on Steam, but Techlands’ sequel to the open-world zombie game still remains a very highly anticipated launch. Many believe that Dying Light’s original extensive post-launch content plan contributed most to its massive success — Techland still maintains the game with a mix of paid and free content seven years after its release. According to Krieziu, fans can expect Dying Light 2 to feature “more story content, more events, more locations” and “more in-game items” over the next five years.

The Techland’s update also included some gameplay footage about 15 seconds in total and, perhaps most surprisingly, recent behind-the-scenes difficulty reports with news that the developer intends to release Dying Light 2 this year. There’s been some confusion lately with Techlands’ claim that it’ll have up to 500 hours of content for the full set, but even that high estimate probably only takes into account what’s available on launch day. The developer later clarified that the mentioned time stands for fully completing the game and that will include exploring everything in the game. According to the developers, the plan is to expand the world with new stories, locations, game events, and more for at least five years after launch.

As such, Techland will likely stick to its promises and provide regular updates on the latest forks. At launch, Dying Light received positive reviews from critics, mostly praise for its combat, graphics, co-op multiplayer, navigation, and day-night cycle, but also criticism for its story, difficulty, and technical issues. The upcoming sequel is set to take place 15 years after the event of the first game and will be introducing a new protagonist. Techland also confirmed that there will be versions for the Xbox Series X and Playstation 5, although they also don’t have a date. The performance is yet to be seen as according to Senior Game Producer Adrian Ciszewski, the original Dying Lights’ frame rate was capped at 30fps on consoles to enable native 1080p graphics, minimize input lag, and allow for smoother and more personalized gameplay performance.

In any case, we have a huge game that will only grow. Parkour elements will still be a big focus for the sequel, as it was partly the reason the original game stands out from other zombie games. Despite this, game developers continued to work on their home games. It is also worth noting that Ray Tracing effects will be used in the game. It will be interesting to see what kind of live experience Dying Light 2 brings with it, potentially featuring things like time-limited events and daily missions.