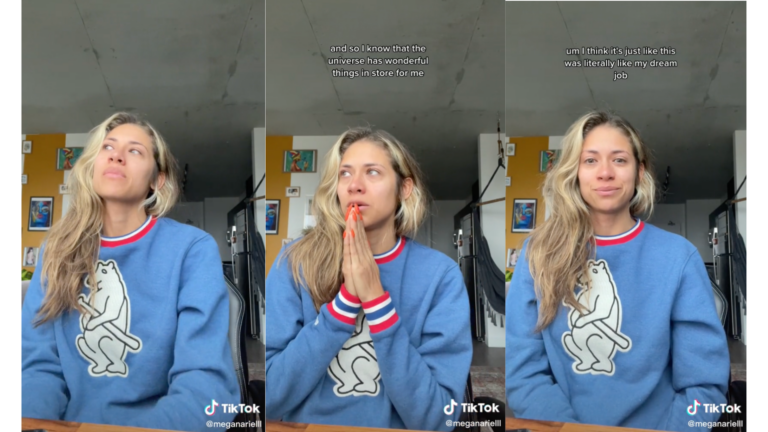 Technical Recruiter at Meta gets laid off: Asks for help!

Meta has laid off so many people that if you browse Tiktok nowadays, every 3rd video is of someone speaking of how they were let go. So, we have another video today where a Technical Recruiter at Meta was laid off, and she shared how overwhelming it feels.

Megan starts the video and says, “So it’s been about an hour since I found out that I was laid off from Meta. I am part of the 11,000 employees that were laid off.” 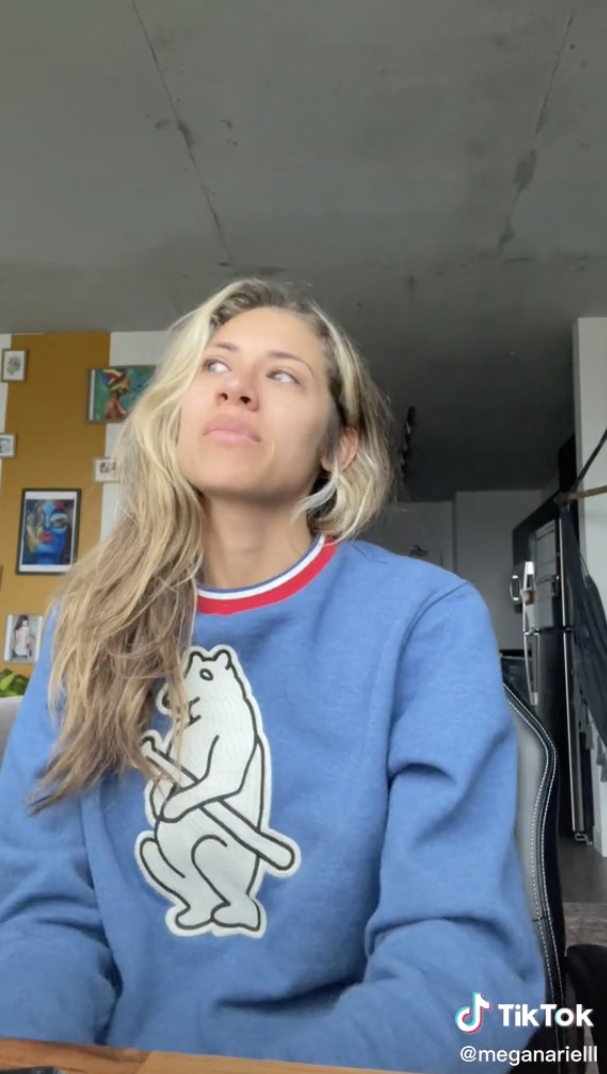 At this point, we can see how much she was trying to control her tears.

So, Megan did try to mentally prepare herself for the worst and create a “whatever happens mindset.”

However, when she read the e-mail, everything became so emotional.

Even though Megan thinks it’s normal, she says, “This was literally, literally like my dream job, and I was so proud of myself when I got it, and I’m still very proud of myself.”

She never thought of working for Meta and felt that everything was sorted out. 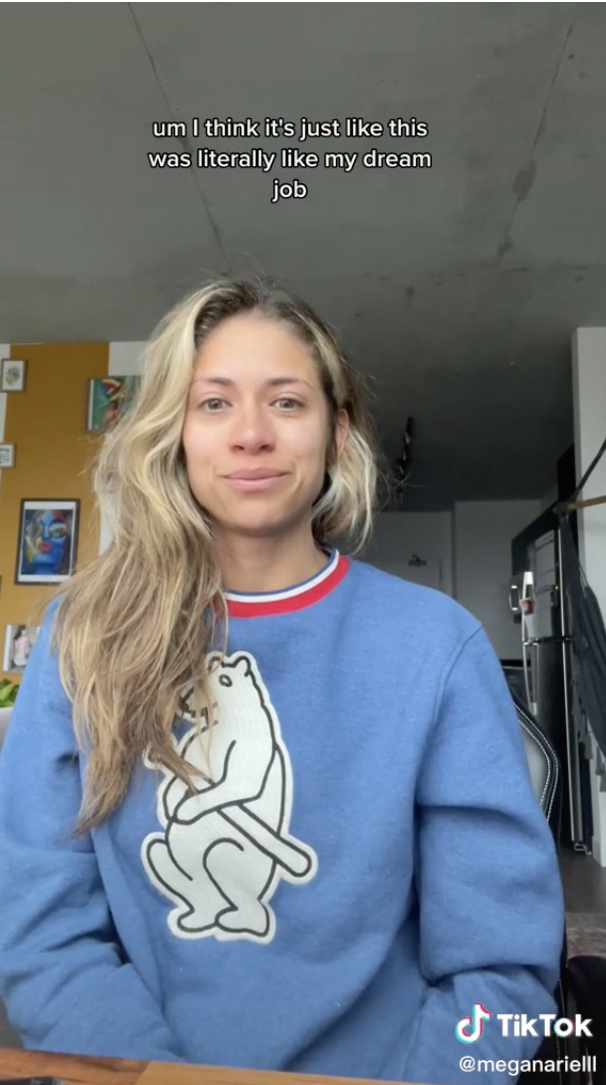 Megan then says, “I’ve worked for Microsoft, and I’ve worked for meta. So like, you know, I think I’m OK when it comes to my resume. It’s just a really bad time and the economy, and I get that, but I just never thought that I could have worked for a company like this.”

She knows that in the future, things will be sorted out, but right now, her dream job is no job is what’s affecting her. Megan believes that she has survived until now, and so she will in the future as well.

Megan then says, “I am just feeling all of the feelings today, so if anyone has leads for a Technical recruiter. I am really good at my job.”

She also says that if anyone is going through the same phase right now, she is sending a lot of love all the way. “We will get through this,” she finally adds.

In the comments, people shared their experiences of the layoffs. Some are also part of this 2022 Meta layoff, and some face the situation in the past.

One user wrote, “This happened to me at Salesforce back in 2020. I was so upset at the time, but my life took a turn for the best. Now, in 2022, I’m back at Salesforce. This will have a positive outcome somewhere down the line – don’t take it personally and work that network, girl. You’ll land on your feet!”

What are your thoughts as the Technical Recruiter at Meta gets laid off and asks for help? Let us know in the comment below. And, if you found our content informative, share it with your family and friends.