Tehran’s Stock Exchange director resigns from his post after discovering crypto mining rigs in his firm’s basement. The following scandal has led the crypto miners in Iran to resume operations amid fears of new restrictions this winter.

After the shocking discovery of cryptocurrency mining machines in the organisation’s basement, CEO Ali Sahraei has resigned. Reports say that the firm initially denied illegal mining operations at the office. They only said they were launching an “investigation and research project” related to liquidity outflow towards crypto assets.

Another statement came into light by Mashreq News that an internal inspection was taking place, which led them to several mining machines. They were all allegedly operated by the Stock Exchange. Reports also say that the company did not record the investigation. As the news broke across Iranian media, Sahraei says he has applied for resignation in Tehran’s Stock Exchange. Because of illegal cryptocurrency mining at Stock Exchange, Sahraei offers an opportunity for more investigation regarding the same allegation. 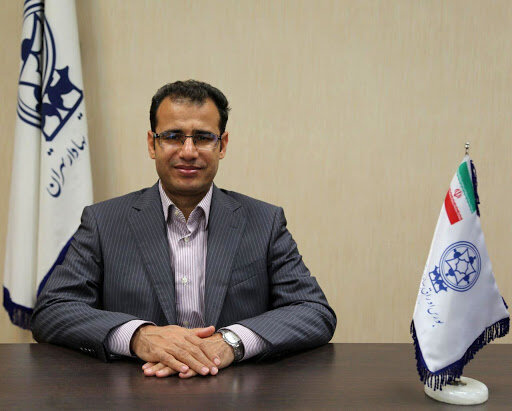 We still don’t know what’s the actual truth behind the whole scandal. Sahraei may boil up his version of the actual truth, but the country’s official news partner, IRNA, says he was fired from Stock Exchange. One thing is for sure he is no longer a part of the Tehran Stock Exchange Market anymore.

The Iran Power Generation, Distribution and Transmission Company, Tavanir, was utterly denying facts about cryptocurrency mining in the beginning. Reports say that those mining machines are responsible for a whole lot of electricity consumption. And Tavanir, at the same time, has been going after illegal energy-intensive crypto mining operations. They were also blaming such organisations for the country’s power shortages this year. And now, they are refusing to comment on anything after knowing that Ali is no longer a part of the Tehran Stock Exchange market.

During the hot summer, Iran was facing rising demand for electricity in the whole country. And Iran faced a significant crisis this year when the whole country was facing several blackouts. Several data points out that utility has seized over 216K mining machines from more thane 5.3K crypto mining farms. And because of this, authorities cut consumption of electricity and crypto miners were their primary targets. However, on Sept 22, Tavanir announces that they would pull away any restrictions over crypto mining because there was a significantly lower demand for power during the fall.

What are your thoughts on the resignation of Ali Sahraei? Do you think Tavanir did the right thing by removing restrictions over crypto mining? Let us know in the comment section below, and if you like the content, then don’t forget to update your friends and family on the news by sharing this piece of content.