Telegram now accommodates up to 1000 spectators for live streaming. 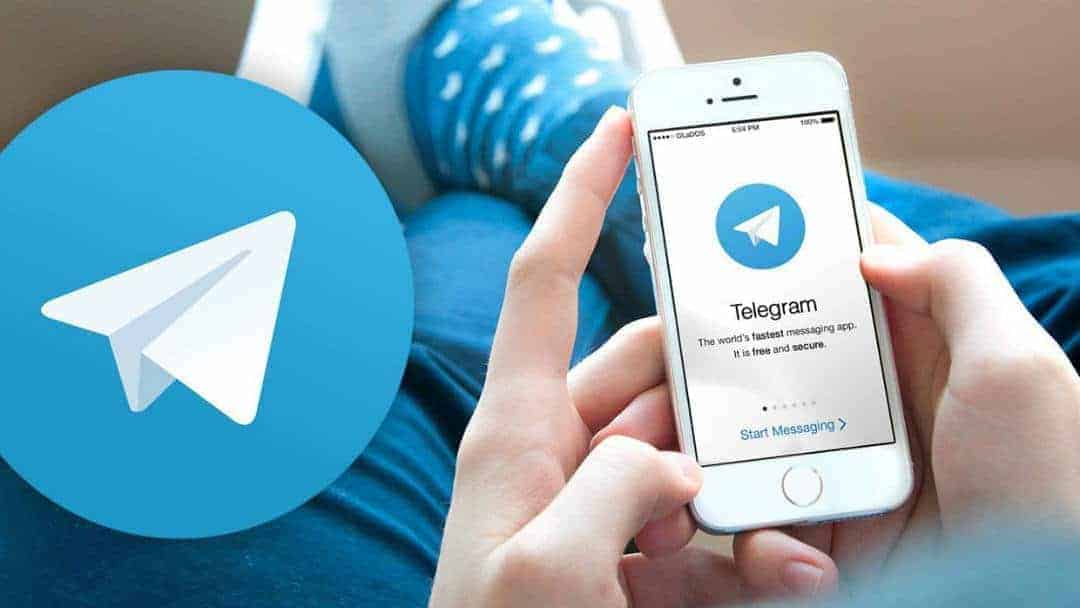 Telegram is a budding instant messaging app that allows you to share texts, media, and more just as any other popular messaging apps like WhatsApp and Facebook. Similar to them, considering the need of the hour, it provides its users with end-to-end encryption on all their calls, chats, and media for them to gain a simple, fast and secure experience through its platform.

According to recent reports, the Telegram app can now take in up to 1000 participants in its video calling feature after its latest update. However, the number of users that can live-stream with their cameras is still limited to 30 while the remaining lot of 970 users can spectate and participate in conversations on the platform.

Not just this, the latest update on the messaging app also enhances the overall user experience on iOS and Android devices, such as an enhanced video calling experience wherein the application now allows users to share their screens with sound during an ongoing video chat. That’s not all, the quality of video messages is now being increased to a higher resolution and users will now be able to set the auto-delete feature to a month instead of a week or a day like offered in prior updates. Long story short, Telegram is preparing to take over WhatsApp in full swing!

Telegram’s new and improved media editor will be able to reduce the brush width upon zooming in, hence allowing users to draw much finer details on media content like photos & videos, except that it wasn’t there earlier.  A few other features in the latest version of Telegrams’ app include a much more interactive set of animated emoticons along with a couple more reset options for the password, set by users in the app itself along with new animations and support for playback speeds for Android users including 2x, 1.5x and 0.5x speeds.

On the other hand, iOS users will experience an all-new in-app camera that will enable the use of various zoom levels in a device and have the facility to forward chats to numerous recipients at the same time.

The WhatsApp competitor will also allow its users to rewind and fast forward video messages and enables them to play audio from their device and record a video at the very same time while that audio is being recorded in the video as well. In addition to this, the video previewer feature will allow users to check their video and audio settings before going live for a seamless experience, a feature already available on Zoom and Microsoft Teams.

In conclusion, Telegram further claims to keep on expanding the limit for the participants in a video call even further in the coming times to accommodate a larger audience & has encouraged a lot of its users to indulge in live events and have audio and video conferencing with friends, family and collogues on various occasions. As said earlier, Telegram is all set to take over WhatsApp, just one mistake by the Facebook’s messaging app, and boom, Telegram will rule the instant messaging niche.