Telegram to introduce Group video conferencing feature in May 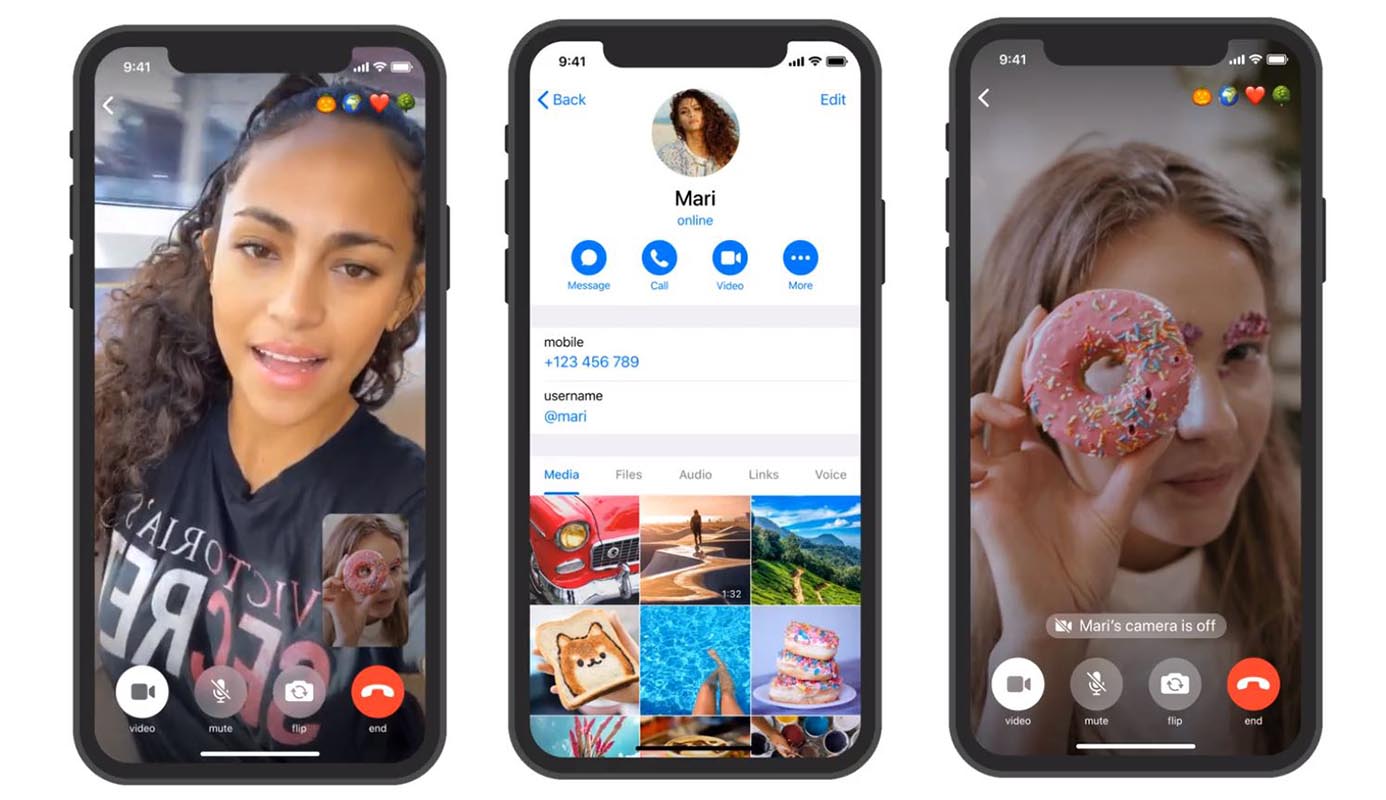 Telegram is a cloud-based mobile and desktop instant messaging platform that primarily focuses on what customer’s need most i.e., speed, privacy and security.

The company has recently announced to be launching a new feature with its upcoming update and that is “group video conferencing”. For people who have never used Telegram or don’t actively use it to communicate with their friends and family, yes, this feature was missing till date unlike its biggest rivals- WhatsApp and Facebook Messenger.

As mentioned in a statement by Pavel Durov, Chief Executive Officer at Telegram, this feature will be available from next month i.e., May wherein users will be able to make group video calls on their Telegram app for the first time. The CEO mentions that the latest update will include all the necessary features that come bundled with a video conferencing feature, including screen sharing, noise cancellation and support for multiple devices. This means that users will be able to make video conferencing calls on the Telegram app on their mobile devices, tablets and even desktops.

According to Engadget, the new update from Telegram will probably give a different Telegram-like flavour to group video calls. As the company puts major emphasis on their end-to-end encryption and user’s privacy, both of these aspects will be closely considered with the addition of this new video conferencing feature. The company will also keep Speed in mind for an overall better user experience, says Durov.

Telegram has become of the most popular WhatsApp alternatives after WhatsApp’s privacy policy backlash from users. However, it should no more be called an alternative because its features are similar to WhatsApp but after all, it is still an instant messaging service.

Video conferencing feature is a must-have on any instant messaging platform, especially during these tough COVID-19 times when the primary means of communication relies on video calls and video conferencing.

Telegram’s market competitors include WhatsApp, Zoom and Facebook Messenger, all of which already support video conferencing. The alternative is evidently late to the party but better late than never, right?

Also, this new feature offered by Telegram is available on cross-platforms which is a very cool thing in market expert’s opinion. Telegram works seamlessly on iOS and Android and doing one-to-one video calls is a great user experience on the phone, but it is also available on the Telegram desktop app which makes it even more convenient for when you are using your laptops or desktops.

Video conferencing could be way more fun on Telegram desktop than on small mobile devices. The update will be available by May, don’t forget to update your apps.