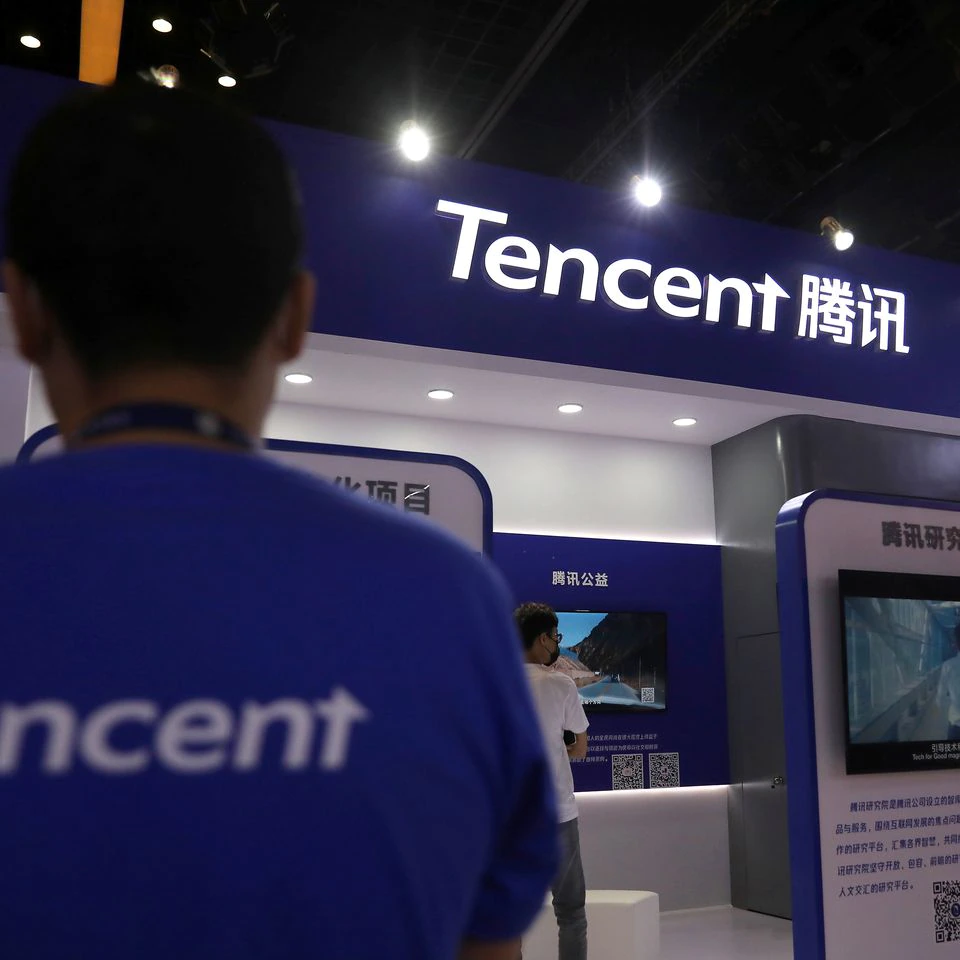 Tencent announced Monday that it will acquire the British video game developer Sumo Group for 919 million pounds (1.26 billion euros). Tencent shares soared more than 40 percent after the deal was announced. According to The Guardian. After the $1.127 billion deal is completed, British studio Sumo will continue to work on existing projects, including working on new titles for various clients.

Tencent acquires Sumo Group, a UK-based developer with 14 studios globally, as well as developers such as LittleBigPlanet 3 and Crackdown 3. Tencent is offering 5.13 pence per share for each studio in which holds 8.75 percent, valuing the company at $1.26 billion (990 million euros). Voracious and Tencent will hold a minority stake in the company prior to the takeover and expect Sumo Group shareholders to accept the offer. The Sumo shareholders have received 7.08 pence (5.13 Euros) per share in the Tencent Offer since Sumo went public in 2017 on the London Stock Exchange, a 43 percent increase over the previous closing price. 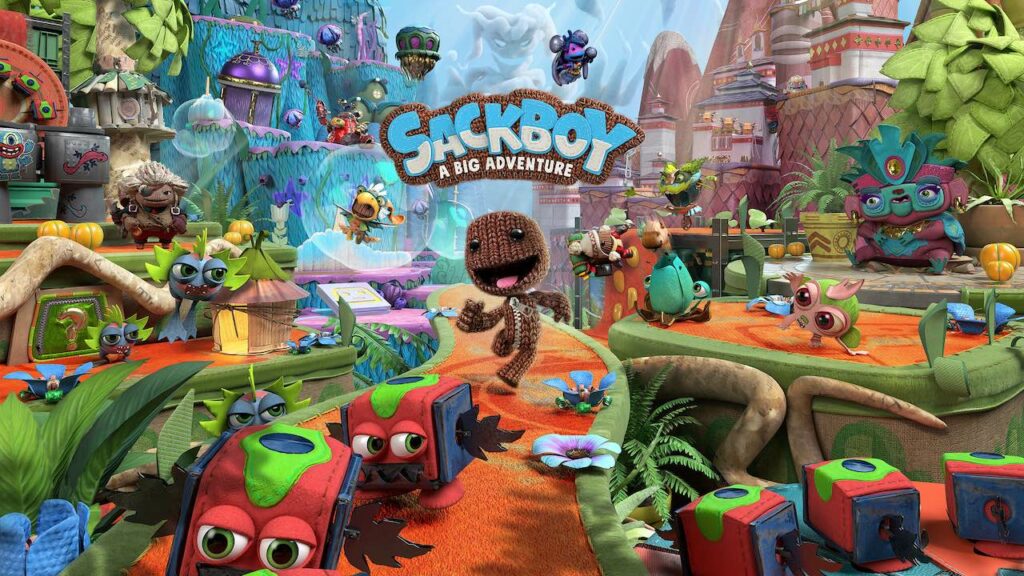 While Tencent is already the world’s largest gaming company with stakes in giants such as Riot Games and Epic Games Inc., it announced that it will put a greater share of its incremental profits into cloud services for its popular games and the production of video content in 2021 to face competition from companies such as TikTok’s parent company ByteDance Ltd.

Sumo has also developed games for other publishers, including the arcade service Apple Inc. Other customers include Ubisoft Entertainment SA, Electronic Arts Inc., Activision Blizzard Inc, and Xbox Game Studios according to the website. Although Sumo develops its own intellectual property, it is best known for its work with rental projects that will continue under the new owner. Sumo acquisition also brings Sumo’s snooker and racing games to Tencent’s high-profile game library, including the likes of Call of Duty’s mobile edition. PUBG is a Battle Royale game developed by a Korean company called Krafton, whose mobile version is developed and sold by Tencent.

According to Drake Star Partners, $60 billion in investments, acquisitions and IPOs will take place in the gaming industry during the first half of 2021. Last year, a total of 31 games companies invested in Tencent or were bought by Tencent.