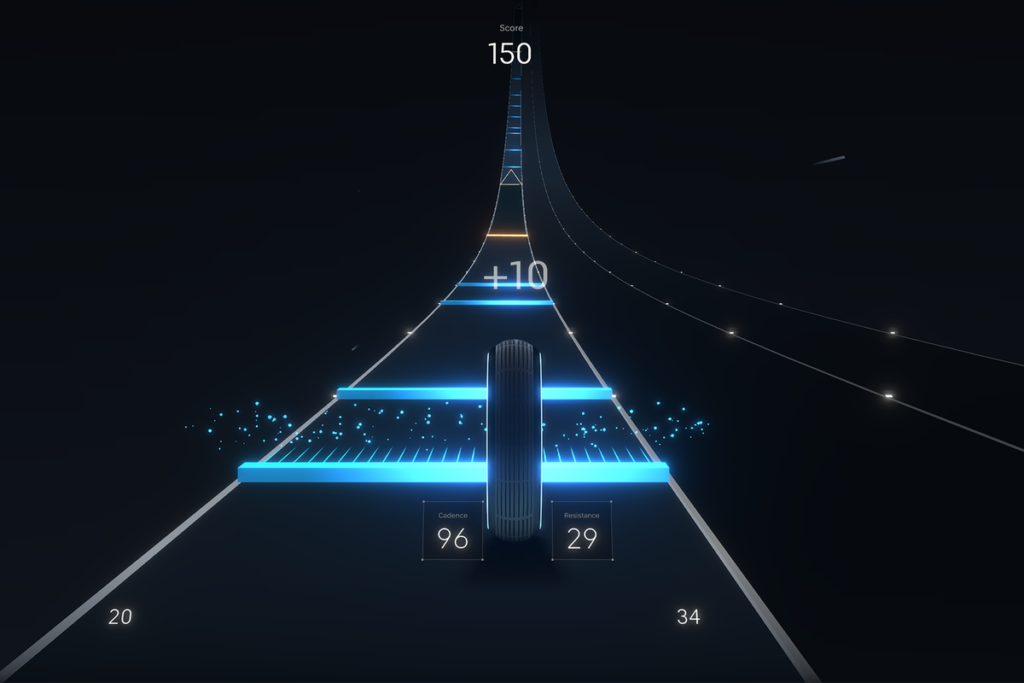 Exercise equipment company Peloton is stepping into the video games industry. Peloton announced recently that there will be an in-app video game called Linebreak in which riders will change their cadence and resistance to achieve various goals controlled by the rolling wheel on the screen. Players can choose the difficulty level, the music type they want to listen to and the duration of the track to be launched. To achieve these goals, there will also be a video game within the app, controlled by on-screen wheels.

Feedback will come from those who have not played an online video game and prefer that Peloton has many teacher personalities as well as new music choices. And speaking for the game, The concept of fitness training games sounds very interesting and shows that peloton is very open to a new type of content for its app. However, there are also people who do not play video games and like Peloton due to its variety in music choices and instructors. 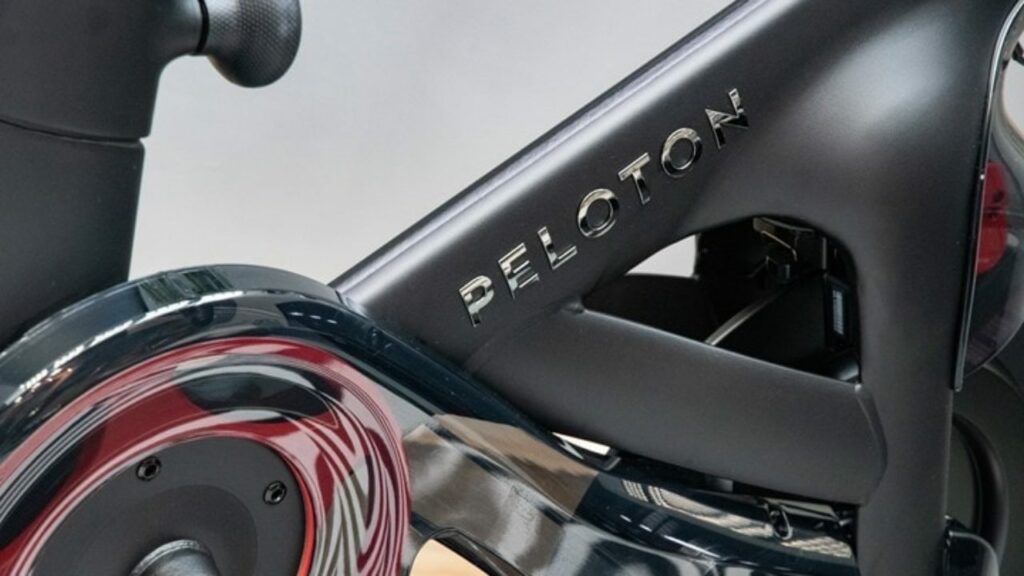 Based on a lot of reviews I can sum up that “The variety of Peloton spin classes is fantastic, the teachers are great and the other options the app has added in the past year like weight training, abs training, and meditation have been amazing. In addition to spinning, the app also includes classes for yoga, strength training, HIIT, peloton treadmills, Bootcamp, and running and walking. There is also an option to select spin classes in intervals of type, impact, and length also with music genres like pop, hip-hop, and country instructors and a live DJ.

All you have to do is to launch the Peloton app and ride a good spin bike. In addition, many people already use the app for other types of spinning cycles at home or in the gym. A while ago Peloton introduces the integration of the Apple Watch and GymKit with the Peloton Bike, but in reality, there are some reasons for the limitations of this feature. For example, half of the appeal of increasing the heart rate of the Apple Watch on a bike is that it can be reached via the “Peloton App for Apple Watch.”. For Peloton users, it is a digital app for the iPhone, not for people who buy the bike.

I have already mentioned a number of ways in which the peloton class satisfies its members. But I know a lot of people who use Peloton to hack the streaming class with an Amazon Fire TV or their Roku device. So they can watch the transmission on a flat-screen TV that they can hang on the wall next to their bike.