Tencent Holding Ltd. made it clear that it hasn’t acquired any new shares in Didi Global Inc. ever since its Initial Public Offering. The statement was passed following a U.S regulatory filing that showed a significant rise in the shares of the ride-hailing company to almost 9 percent after an increase in the stakes. 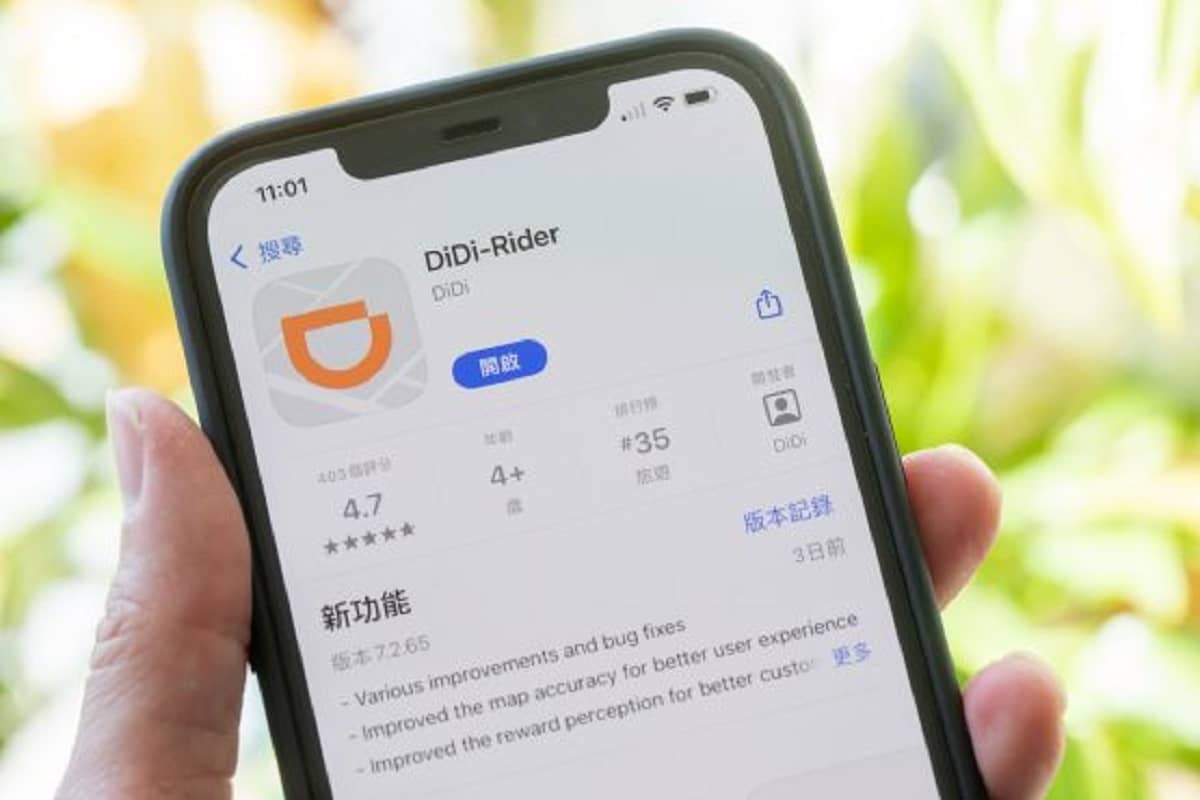 Amid the regulatory filing which showed a significant increase in the shares of the Chinese ride-hailing company, Tencent threw light on the matter saying that it hasn’t bought any new shares in Didi since it went public. In a filing on Thursday, Tencent made it clear that about 1.8 million DIdi Class A ordinary shares were added to its last-known holdings. The subscription to this additional stock was made during the Initial Public Offering of the company. However, details regarding the same weren’t made public earlier which might be the reason for the news circulating about the increase in shares. Tencent spokesperson stated that the company hasn’t made any new acquisition in Didi since its debut in the month of June.

In the pre-market trading in New York, Didi’s shares witnessed a fall of over 5 percent. As of December 31, 2021, 78.85 million of Didi’s class A shares were owned by Tencent. This is in complete contrast to the 77.07 million shares specified during the time of the Initial Public Offering in June. As of the end of December, the Class A shareholding of Tencent touched 7.4 percent.

Didi’s market value took a rather hard hit following an investigation launched by the Chinese regulators stating concerns regarding data security. Following the investigation which took place in July, Didi witnessed a loss in market value up to $47 billion. Following the investigation, things went rather downhill for the company as Beijing urged for the removal of over a dozen Didi apps from app stores, in addition to initiating probes into the business practices of the company. The mounting pressure from all directions led the company to delist from New York.

In December, Didi had announced that it has kick-started preparations for the withdrawal from the U.S Stock Exchange, following which it aims to pursue a listing in Hong Kong. As per the reports from Bloomberg, the company aims to file for a listing in Hong Kong around the month of March.