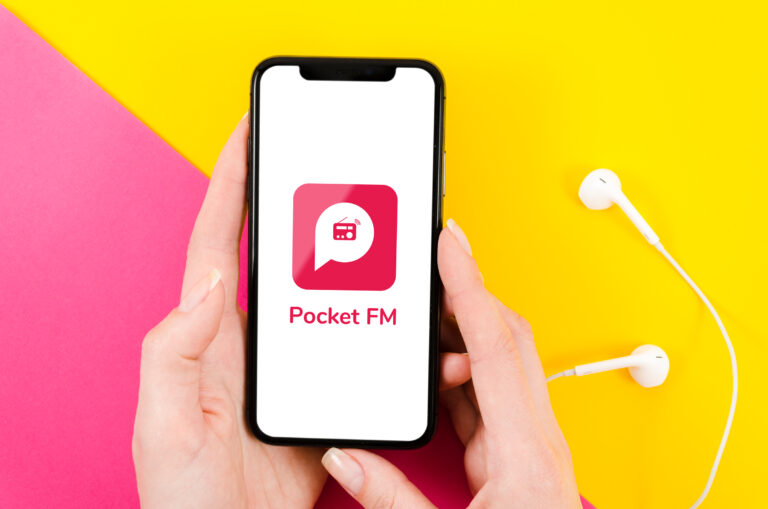 Tencent plans to lead funding round for Pocket FM

Tencent, a Chinese technology company, is in talks to lead an investment round for the Indian audiobook media startup Pocket FM. According to reports, this investment in Pocket FM is projected to be valued between $20 and $25 million. In addition to Tencent, Lightspeed India, as well as Times Internet’s Brand Capital, are likely to infuse funds in the round.

The Gurugram-based Pocket FM is estimated to value between $75 million to $100 million after the fresh funding round. Tencent previously ended up leading a Rs 41 crore (about $5.61 million) investment round in the three-year-old startup back in October 2020. Lightspeed India, a venture capital firm, and BCCL, a media group, both participated in that round.

The audio-based streaming space in India is already thriving. This is directly related to an increase in smartphone usage during the Covid outbreak, as well as an increase in phone time, among some other variables. The evolution of audio platforms such as podcasts and music streaming apps is propelling the expansion of the sector. The streaming of podcasts has witnessed the most rise in recent years.

The investment discussions take place at a time when a handful of Indian startups are seeking to penetrate or expand into the audio space. Similarly, ShareChat, an Indian social network, for example, added a Clubhouse-like service on its app early this year and has since streamed 1.2 billion minutes. According to a KPMG study, India is the world’s third-largest podcast-listening sector and is projected to reach Rs 17.62 crore in market value by 2023.

Pocket FM has an app with the same name that allows users to stream podcasts and audiobooks in English as well as several Indian languages. The company claims to have a catalog of over 10,000 hours on its platform. Pocket FM also collaborates with a number of authors to publish audiobooks. The app comes with a freemium model with a paid subscription option to remove ads.