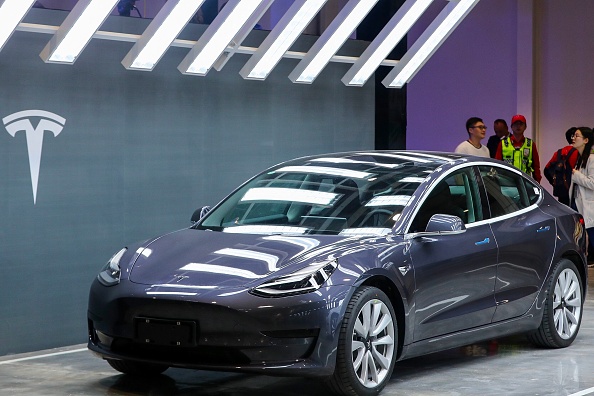 Over the years, it is known that Tesla deliveries are often delayed. Despite the demand continues to increase, which is because of the models. Now, it appears that Tesla is adopting a new business model, that is they won’t be taking orders at some point. The Tesla Model 3 Long Range has been a popular model for some time now, and the orders are closed now on the Tesla website.

Now there is not much rush to purchase electric vehicles. As the technology is yet to be mainstream before the gas price increase and the new EV tax credit is implemented. It could actually make EVs much more affordable. For Tesla, we previously reported that this uptick in demand has resulted in a significant increase in its order rate in several regions of the United States. In March, this resulted in many Tesla models being sold out until 2023 in the United States. That’s despite several price increases throughout Tesla’s entire lineup over the last two years. In May, Tesla CEO Elon Musk warned that Tesla might stop taking orders on some vehicles because of long delivery times as backlogs become bigger. The automaker has now followed through on the warning with an update to its online configurator on Saturday.

Model 3 LR AWD unavailable for order in the US and Canada until 2023 pic.twitter.com/z28aXjvG6V

The Model 3 Long Range is now greyed out and cannot be selected to order. Tesla added a note that it will be “available in 2023.” It is not available in Canada.  The Model 3 Long Range is one of Tesla’s most popular vehicles. Based on Musk’s warning, it’s likely that the automaker now has a large enough backlog for the model that it doesn’t make sense to take more orders until it can work through it.

Tesla has also removed the pricing of the vehicle for now. Before today’s update, the price was $57,990. It’s likely that the price will be updated when Tesla reopens orders. The Model 3 Long Range might be one of the few electric vehicles that could be eligible for the new EV tax credit with the battery and critical mineral criteria, but it is going to have to be less than $55,000 in order to qualify.

According to Driveteslacanada.ca, given that relatively short timeframe, there is speculation Tesla may have shut down orders because of the impending EV tax credit in the US. However, the change is also applicable for Canadian orders, so this seems unlikely to be the reason. According to the Design Studio, all other models and variants are still available to order.