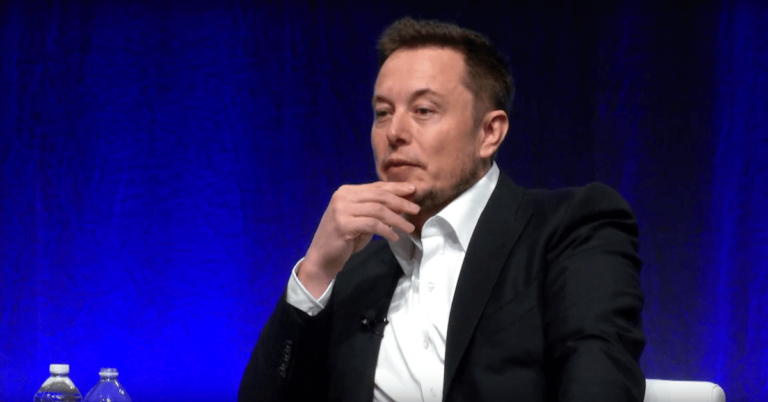 Tesla stock jumped 5% in regular trading Tuesday after a securities filing revealed that CEO Elon Musk owns just over a fifth of the premium manufacturer. According to a report with the Securities and Exchange Commission on Tuesday, the billionaire controlled 231 million shares in Tesla at the end of 2021, representing a 21.2 percent interest. The shareholding is worth roughly $202 billion at Monday’s closing price of $875.76 per share.

Musk had a 22.4 percent ownership in the company at the end of 2020, according to a similar report a year ago. A supplementary filing on Monday revealed that between November 19 and November 29, Musk contributed $5.7 billion in Tesla stock to an undisclosed charity.

Musk made the donation at the same time he was selling $16 billion in stock. It was produced just days after the UN responded to his challenge to demonstrate how his wealth could help end world hunger. In November, the Tesla billionaire went on a stock-selling binge as part of a pre-arranged 10b5-1 plan to pay off US tax debts. Musk announced in December that he would pay more than $11 billion in taxes in 2021 as a result of exercising stock options that were slated to expire this August.

At the end of January, Musk sold 15.7 million Tesla shares, approximately equal to the 10% holding he had planned to sell.

Nonetheless, he was able to increase his interest in Tesla by exercising stock options to purchase approximately 23 million shares at $6.24 apiece, a fraction of Tesla’s current share price.

Elon Musk has become the world’s richest person, with a net worth of $227 billion, thanks to Tesla’s recent advances, according to the Bloomberg Billionaires Index. However, the company’s stock has lately dropped after it issued a warning about delayed manufacturing owing to chip shortages. Tesla was up 4.9 percent at $919.45 a share as of Tuesday’s close, but the stock is down 17 percent this year.

Lucid’s stock jumped about 24% after the company announced that orders for its cars increased to 13,000 in the third quarter and that it expects to deliver 20,000 Lucid Air sedans in 2022.Lucid’s stock market value increased to $90 billion, surpassing Ford Motor Co but falling short of General Motors Co by $1 billion.

Musk has sold around 8.2 million Tesla shares for $8.8 billion in the last week. Those transactions fulfil nearly half of his Twitter vow to sell 10% of his Tesla stock. Musk started selling shares last week after a Twitter poll suggested it.