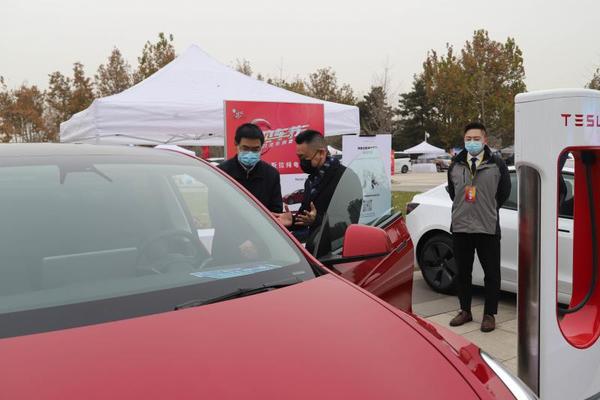 Tesla China participates in Beijing Consumer Season Shopping Festival this year. Where the company presented Model 3 and Model Y along with V3 Superchargers. November 20th was the opening ceremony of the shopping festival 2021. It took place at Tongzhou Canal Cultural Plaza.

Hundreds of new vehicles have been presented to consumers for shopping. Tesla has become one of the most highly anticipated brands there and has unveiled its Model 3 and Model Y, as well as its third-generation Supercharger, which has attracted many consumers. Chinese media reported that leaders from Beijing and various organizers visited Tesla’s booth and expressed their approval for the company’s products, services, and the construction of the charging network.

“My Tesla Model 3 was purchased through an Official Replacement Service. The whole process was very fast. I bought it right after the test drive,” said Mr. Lee. “In addition, the charging network in Beijing is becoming more and more developed. There is no concern about the cold, especially the feel of the Tesla’s heated seat function is very good, the whole family loves it, and I really hope that Tesla can bring better and better experiences to car owners.”