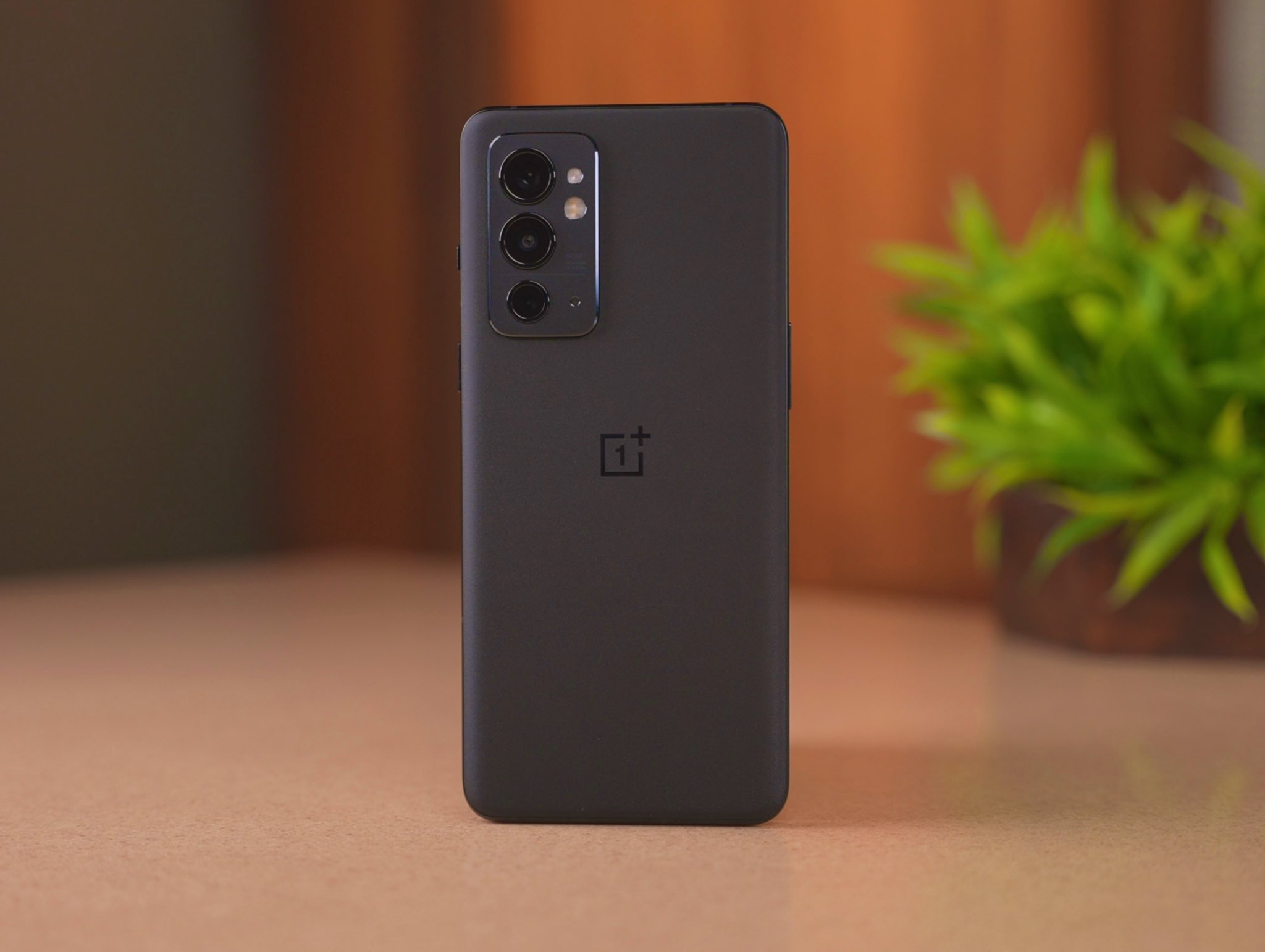 OnePlus launched the OnePlus 9RT in China in October, which is an upgraded version of the OnePlus 9R. The smartphone is the route to the Indian market.

OnePlus, on the other hand, has not commented on the OnePlus 9RT’s arrival in India. The smartphone may be given a different name in India, according to the most recent information.

OnePlus 9RT with a different moniker

Mukul Sharma, a tipper, provided the latest information. The OnePlus 9RT is now included on the Google Approved Devices list and on Google Play under the OnePlus RT name, according to the information.

A similar gadget, model number OP5154L1, was also detected on the BIS certification, according to the tip. There has been no official remark on the subject. As a result, we shall warn our readers that it is speculative.

Interesting. OnePlus 9RT has been listed as OnePlus RT on the Google Supported Devices list and Google Play Console listing. The same model build has received the BIS certification in the past.#OnePlus #OnePlus9RT #OnePlusRT pic.twitter.com/kmo2YGHFoq

While new information reveals that the phone may have a different name, we anticipate that it will have the same characteristics as the Chinese edition when it arrives in India. In terms of design, the OnePlus 9RT is quite identical to the OnePlus 9.

It sports a punch-hole cutout in the front panel to house the 16MP front-facing camera, which is located in the corner, while the rear panel has a rectangular camera module and the OnePlus logo is located in the middle.

Under the hood is an in-screen fingerprint sensor and the Snapdragon 888 processor, which is paired with up to 12GB of RAM and up to 256GB of default storage.

Furthermore, the OnePlus 9RT comes with a 4,500 mAh battery that supports 65T Warp Charge rapid charging. It is also the first OnePlus device to run ColorOS rather than OxygenOS. According to reports, the Indian edition will also run ColorOS.

For photography, the OnePlus 9RT has a triple camera system with a 50MP primary, a 16MP ultra-wide lens, and a 2MP macro shooter.

The camera supports 4K 60fps video capture, OIS, and other features. The key features of the OnePlus 9RT include 4D haptic feedback to boost the gaming experience and “Space Cooling” technology, which is touted to reduce heating by 59 percent.

The Indian price for the OnePlus 9RT was also revealed online in October. According to tipster Yogesh Brar, the OnePlus 9RT would cost between Rs. 40,000 and Rs. 44,000 in India. If the claimed cost is right, the phone will be OnePlus’s most affordable SD888-powered phone in India.

If the claimed cost is right, the phone will be OnePlus’s most affordable SD888-powered phone in India. The same chipset-powered OnePlus 9 is now available for Rs. 44,999. Smartphones like as the Realme GT 5G and the iQOO 7 Legend with SD888, on the other hand, are less costly than the OnePlus 9RT.