Tesla delivers record vehicles in Q1, but production falls due to disruptions

Tesla has reported its Q1 2022 results, and it shows that the EV deliveries were set a record, but production falls. Compared to last quarter, the production rate fell down due to supply chain challenges, especially with the China factory. Adding to this, the disruptions continue and the Tesla Gigafactory Shanghai is shut down currently since March 28. 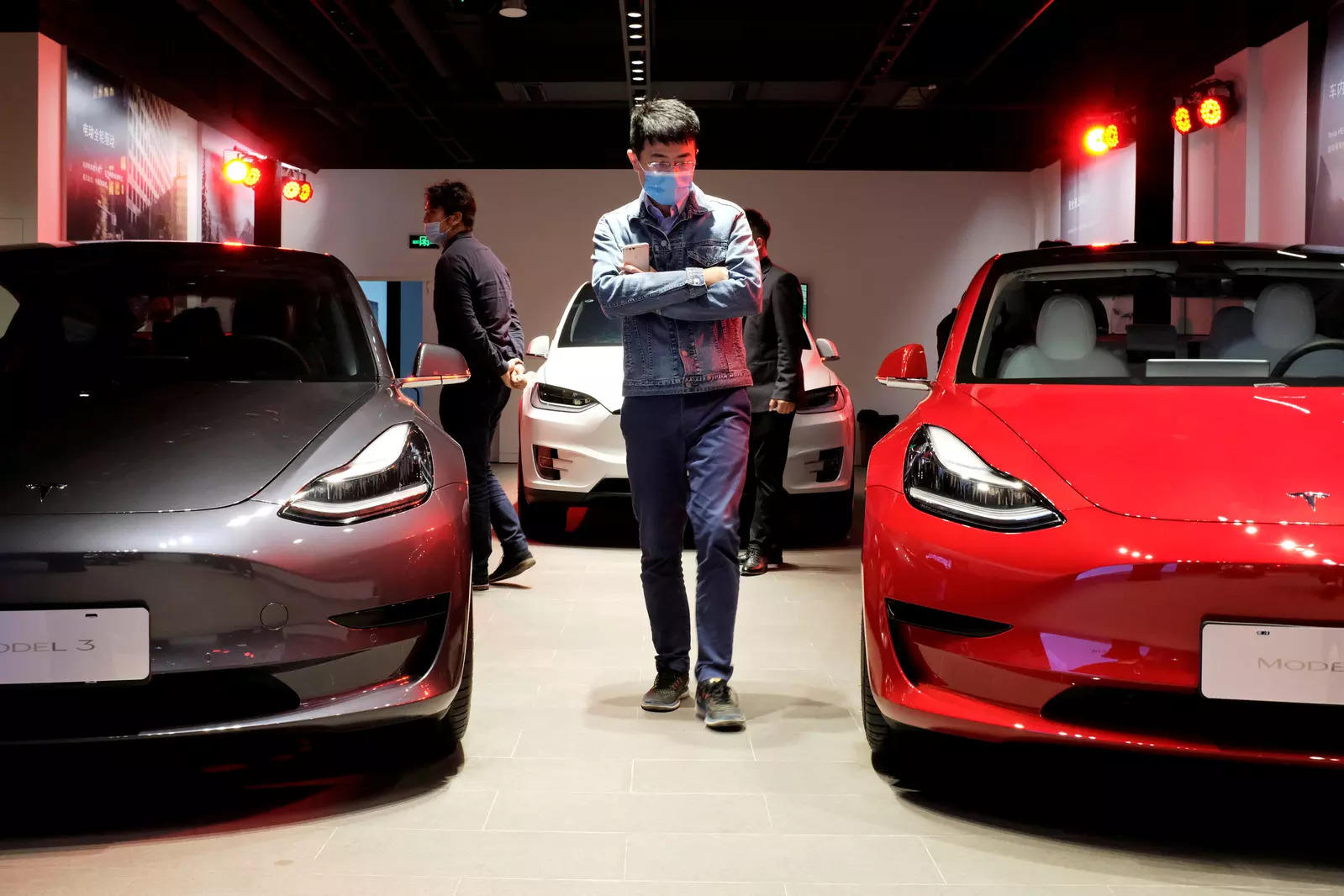 Tesla delivered 310,048 vehicles in the quarter, a slight increase from the previous quarter, and up 68 percent from a year earlier. Wall Street had expected deliveries of 308,836 cars, according to Refinitiv data. Tesla produced 305,407 vehicles during the January to March period, from 305,840 the previous quarter. Tesla, the world’s most valuable automaker boosted sales, navigating the pandemic and supply chain disruptions better than rivals, and with its new factory in Shanghai in China driving growth.

But a recent spike in COVID-19 cases in China has forced Tesla to suspend production temporarily at its factory in Shanghai as the city locks down to test residents for the disease. Tesla said it sold a total of 295,324 Model 3 sedans and Model Y sport utility vehicles, while it delivered 14,724 Model S luxury sedans and Model X premium SUVs.

While Tesla continues to add controversial features to its cars, its run-ins with US federal safety regulators have become frequent. In the latest letdown for the company, it had to recall 947 of its sold models — 2018-2019 Model S, Model X, and 2017-2020 Model 3 vehicles — due to the probability of the rear-view image not getting displayed on time. All these vehicles were sold in the United States.

Tesla is set to seek investor approval to increase its number of shares to enable a stock split in the form of a dividend. The proposal has been approved by its board and the shareholders will vote on it at the annual meeting. The stock split, if approved, would be the latest after a five-for-one split in August 2020 that made Tesla shares cheaper for its employees and investors. Telsa, which debuted at $17 per share in 2010, is trading above $1,000. Since the stock split in 2020, they have surged 128 percent, boosting the company’s market capitalization above $1 trillion and making it the biggest US automaker by that measure.

While Tesla’s milestones in automotive manufacturing are impressive, the company also faces a fair share of issues, including supply chain management.