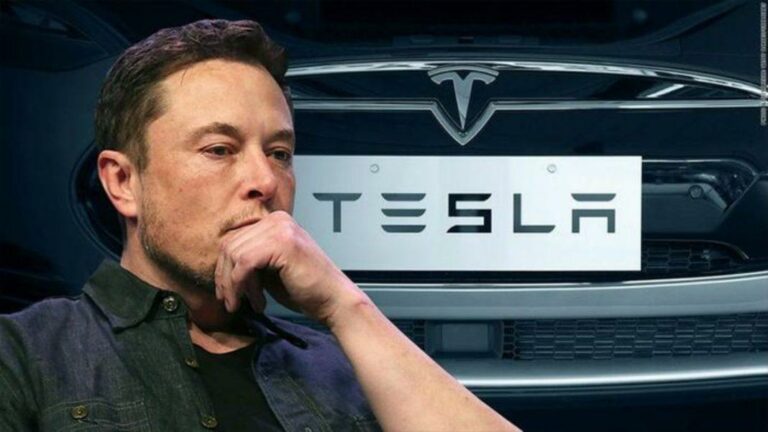 Tesla Gets Hit with a Lawsuit Once Again!

Tesla, a company headed by Elon Musk gets hit a lawsuit once again. An owner of the car from San Francisco filed a class action suit against the company. Read the entire article to learn more about this news.

Jose Alvarez Toledo is the name of the person who filed the lawsuit. “Many Tesla owners have reported significant, unexpected slow-downs and stops due to the false engagement of their Class Vehicle’s braking systems, even though no objects were nearby,” the lawsuit reads. “When the Sudden Unintended Braking Defect Occurs, they turn what is supposed to be a safety feature into a frightening and dangerous nightmare.” The lawsuit basically blames Tesla for fraud by hiding the safety risks which could the lives of many in danger.

After receiving several complaints regarding Tesla, NHTSA opened a preliminary evaluation. A preliminary evaluation is basically the first stage of investigation for anything, in this case, Tesla. This was done so that agency could be eligible to file a formal recall.Recent reports suggest that no fatal injuries or crashes have taken place due to the reported issues in the vehicle. It has been suspected that this problem is related to the decision taken by Tesla last year regarding the removal of radar sensors. Elon Musk made a public announcement saying that the company will solely depend on cameras to strengthen its advanced driver assistance system.

Elon Musk is one of the most popular investors in the world. An inspiration to many, this is the man who is heading Tesla, a world-renowned company. He is also the founder of SpaceX. He is the richest person in the world and is looked up to by everyone around the globe. Although he is often criticized for his controversial tweet, his companies continue to rule the world with their excellent products. According to various reports, he had agreed to buy Twitter but somehow that deal did not work out. He has an estimated net worth of US$ 266 billion as of August 2022.