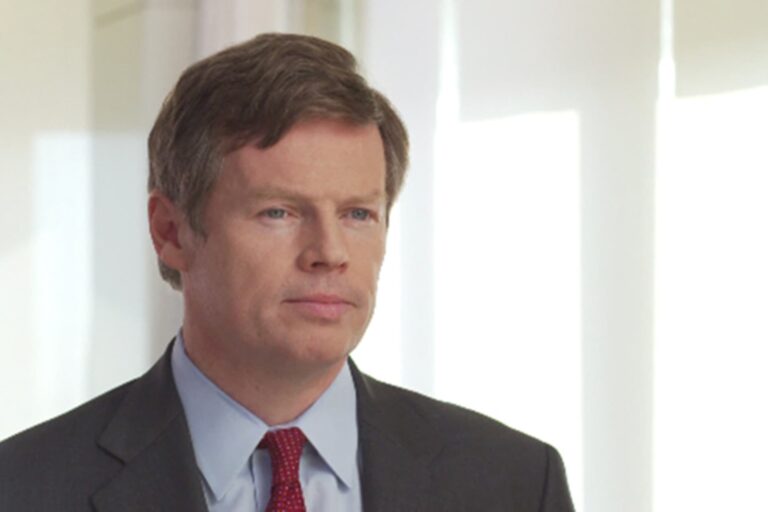 In a recent statement, JPMorgan Chief Global Strategist Mr. Kelly advises all investors worldwide to emphasize real valuation, buy value stocks, and sell their crypto portfolio to lower their holdings. Selling crypto coins and buying stocks would lead to a downfall in the crypto market, which would be very bad for current investors.

The Federal Reserve now feels guilty for the high inflation within the country, which went up under their watch. This also just happened because they overestimated the strength of the US economy, Mr. Kelly added.

David Kelly, JPMorgan’s Chief Global Strategist, has come up with some advice for those investors who were mainly worried about what a hawkish Federal Reserve should invest their money in.

The previous week, Jerome Powell, Chairman of the Federal Reserve, released a statement stating that they have been taking several rapid and forceful steps to moderate the demand, come into a better alignment with the supply, and keep the expected inflation anchored. He also added that they would do so until the target is achieved.

Mr. Kelly advised the current investors that they should rather focus on defense plays as well as valuations other than any short-term investments like any long-duration corporate bond or any other income-generating alternatives. It would help them to survive the upcoming volatility in the market.

Kelly on the US economy

The previous Monday, Mr. Kelly released a statement on the US economy stating that the country’s economy will wobble on the edge of the recession until the Fed does not find a way to fight inflation. He expected the Federal Reserve to increase the rate of the Federal Funds to 4 percent by the year’s end. This step could help the Federal Reverse stop hiking and help the country’s economy to avoid the upcoming recession, which could be an excellent thing for the market.

However, on the other side, Goldman Sachs also asked the investors to buy different commodities and not worry about a recession now. An analyst of Goldman Sachs said that the equities would suffer as inflation stays high and the Fed would go on the hawkish side.

What are your thoughts as JPMorgan Chief Global Strategist advises investors worldwide to sell crypto? Do you think that the US economy suffer from recession in the upcoming times? Let us know in the comments below. And, if you found our content informative, share it with your family and friends.

Also Read: 10k Bitcoins leave wallet after 9 years: Is this the top?